A deadly, drug-resistant fungus has swept the globe—here’s how it spreads Ars Technica

Evening in America: What it felt like on Trump’s Fourth of July WaPo

U.S. Army to drop ‘US’ from name over past links to slavery Duffel Blog

The Anti-China Graffiti Left Behind By Hong Kong Protesters: In Pictures Bloomberg

Why Are Migrant Workers Joining the Hong Kong Protests? The Diplomat

China’s Belt and Road Initiative, from the inside looking out The Interpreter

Singapore needs sand, but its neighbors refuse to sell Quartz

Trump is finished with the Afghan war Indian Punchline

Brexit Party’s Ann Widdecombe says EU treats us like ‘slaves’ and blasts ‘We’re off!’ in European Parliament speech The Sun

Most enjoyable Russia book of the year? Beyond the Kremlin

The Mueller Report and the Limits of Theatrics Lawfare

Report: Pentagon Should Assume US Satellites Are Already Hacked Defense One

Measles for the One Percent Vaccines, Waldorf schools, and the problem with liberal Luddites. The Cut

Abigail Disney: ‘I’m choosing to be a traitor to my class’ FT 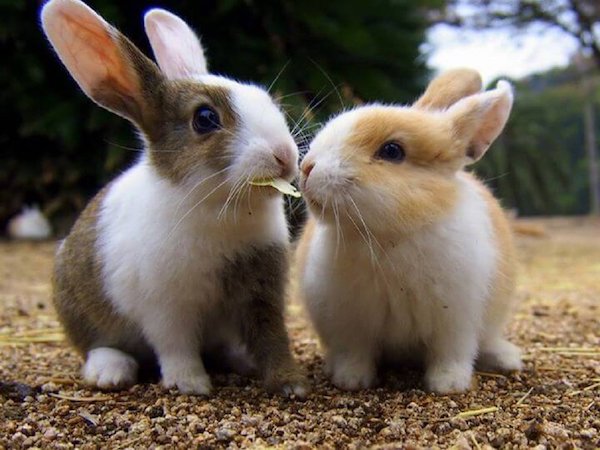 From Okunoshima, Japan’s Bunny Island. And a bonus antidote:

This machine is called HappyCow and it actually makes cows happy. Any cow can boot this device by making a slight pressure against the brush. After the device is turned on, the brush will work for about 60 seconds, cleaning and delighting the animal https://t.co/Ek5linlrMc pic.twitter.com/cGzv5XwdJD