Snowball the dancing parrot stuns scientists with 14 separate moves to Eighties classic hits Telegraph. Snowball may be more accomplished, but I like this cockatoo for his enthusiasm.

As NASA Aims For The Moon, An Aging Space Station Faces An Uncertain Future NPR. Kevin W: ” Maybe they can relocate those Hydrogen Fluoride plants here.”

Earth’s Ancient Life Forms Are Awakening After 40,000 Years in Permafrost ScienceAlert (Kevin W). Um, sounds like the plot of a lot of horror movies.

E-scooters: a transport ‘tsunami’ flooding cities worldwide PhysOrg (UserFriendly). A pox on them. A colleague in Brooklyn’s toddler is a casualty. The child suffered a concussion when an e-scooter knocked him over. And without boring you with details, the child also is showing lasting symptoms as a result, like regular nightmares when he wasn’t subject to them before.

Why Is Measles Back? Atlantic. Um, someone needs to ask? Resilc: “We’ve run down the path toward public goods are bad and stupid…every person for his/herself….stage 2 of 5 stages toward USSR full on mode.” Moi: “The difference will be that in the USSR, there were hardly any goods in stores. In the US, shelves will be stocked but ordinary people will be able to buy very little.”

US-China tech war and the US intelligence community Asia Times (Kevin W). I don’t find the article claims credible. Can knowledgeable readers comment? For starters, China wouldn’t tolerate it, given its aim of total surveillance…..ex Huawei goods having lots of back doors. But what about non-China-origin products?

Boris Johnson’s “Looking Glass” Brexit New Yorker. This strikes me as far too kind to Johnson and his fellow travelers. If nothing else, the stakes were much lower in the LeCarre book.

How Fake News Could Lead to Real War Politico (UserFriendly)

Scott Ritter: US may start a war with Iran ‘by mistake’ to appease the Israel lobby YouTube (furzy). From late May, still germane.

Judge rules against Trump on drug pricing disclosures The Hill

What Happened to America’s Political Center of Gravity? New York Times. UserFriendly: “lol based on their written platform Sanders just barely pushed the democrats to the left of center in 2016.”

The Trailer: Sanders wants to reshape the electorate. Here’s how his campaign plans to try. Washington Post (UserFriendly)

Tom Steyer 2020 Presidential Run Looks Closer Atlantic. UserFriendly: “Seriously, if you don’t shoot me I’m going to have to do it myself.”

Supreme Court takes fiduciary case for overfunded DB plan Pensions & Investments. DS: “This case could be significant on the issue of standing to sue fiduciaries. Not certain where the court will land.”

The Toxic-Gas Catastrophe Hiding Beneath Your Home New Republic

Fox guest enthusiastically spins a new survey showing 23% of American expect to never retire: "What a great country where we have the opportunity to keep working. … We don't have to retire like generations before us. This is a great blessing! You should embrace it!" pic.twitter.com/ZMmneOqB5L 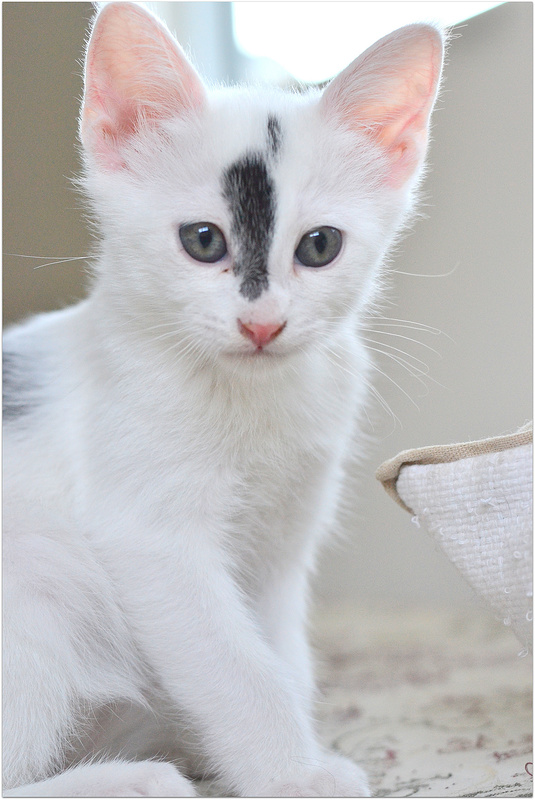