500 years on, how Magellan’s voyage changed the world Agence France-Presse

Disbarred Attorney Admits Stealing The Firm’s AR-15 Forcing Us To Ask, ‘Why Does The Firm Have An AR-15?’ (UPDATED: Because The Lawyer, Not The Firm Owned The Unit) Above the Law

What is geoengineering—and why should you care? MIT Technology Review

School Kids Suffer With the SNAP of a Finger Capital & Main

The boomers going bust: why elderly bankruptcy is rising in America FT

The Battle of the Bogside was 50 years ago – so why are the same mistakes being made right now? Independent. Patrick Cockburn.

How bad can it get? London Review of Books

Fury at power cut that brought Britain to its knees: Government launches probe into mystery simultaneous failure of wind farm and gas-fired power station as officials insist there is ‘no evidence’ of a cyber attack Daily Mail

Yet another brutal week for American journalism Columbia Journalism Review

Here’s the @nytimes article, from @AP, on the ruling from Brazil’s Supreme Court justice barring Bolsonaro and his Justice Minister Sergio Moro from investigating us in retaliation for the journalism we’re doing (as they’ve repeatedly threatened to do): https://t.co/tzhGTK1G49

Houston man charged with placing hidden camera in airplane bathroom ABC News. What’s scarey is that the authorities, including the FBI, tracked the alleged perpetrator down by reviewing footage collected via omnipresent CCTV coverage – even though the crime, albeit creepy, isn’t life threatening. I’m more bothered to learn the feds could seemingly easily make their case by reviewing and matching surveillance footage than the threat posed by a video voyeur in an airplane bathroom.

The scorched corpses of Nagasaki should be a grim restraint to the chest beating in India, America and Iran Independent. Robert Fisk.

Tens of thousands rally at election protest in Moscow Reuters

Inside Kashmir, Cut Off From the World: ‘A Living Hell’ of Anger and Fear NYT (furzy)

Bernie Against the Beltway Jacobin

A Boeing code leak exposes security flaws deep in a 787’s guts Ars Technica. Strictly speaking, this concerns the 787 – not the 737 MAX – but I didn’t want to change the category for one link.

Everything We Know About Jeffrey Epstein’s Death New York magazine

The NYT’s Pro-War Arguments Against War With Iran FAIR

Nothing Less Than a Revolution Can Save Us Counterpunch 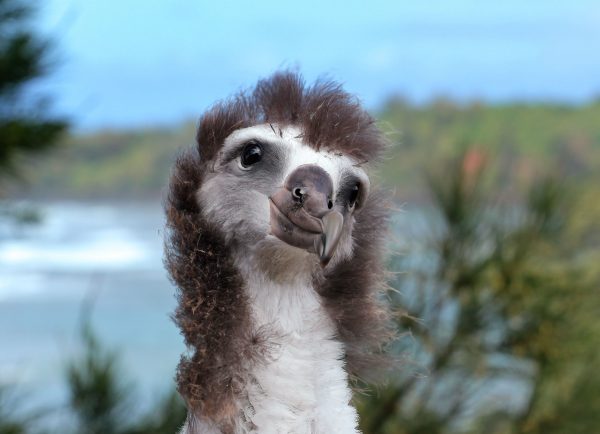