The quest to unlock the secrets of the baby Universe Nature

Paging Big Brother: In Amazon’s Bookstore, Orwell Gets a Rewrite NYT. “The preface referred to another great Orwell work, ‘Homage to Catalonia,’ as “Homepage to Catalonia.'” Fraud scales.

On the brink: Britain’s economy braced for Brexit ‘shock’ FT

Boris Johnson lays down law to the EU: Prime Minister DEMANDS Brussels drops plan for ‘unviable’ backstop and replace it with a new legal commitment to avoid hard border in Ireland Daily Mail. The text of Johnson’s letter.

Freedom of movement for EU citizens coming to the UK will continue largely unchanged after a no-deal Brexit Business Insider. The UK does not have the organizational capacity to put a new system in place by deadline.

Salvini May Have Missed His Moment to Shine Bloomberg

The tanker&#39;s AIS is now saying that it&#39;ll arrive in Kalamata on August 26th. Our analysis is that she&#39;ll be avoiding EU waters and not even enter Greece, but most likely offload a million barrels onto an empty Iranian-flagged Suezmax in order to continue back to Iran via Suez. pic.twitter.com/ly9R4oprp9

Lessons From the UAE War in Yemen Lawfare

“Kashmir Has Been Turned Invisible” Jacobin

What happened to Trump’s Kashmir mediation offer The Express Tribune

The ‘Amateur’ Tech That Could Penetrate the Kashmir Blackout The Wire

China: How Fragile Is the Giant? Valdai Discussion Club

America Needs a “Dead Hand” War on the Rocks. Russia, it is said, has one.

The ‘Celebritization’ of Protest in Russia Moscow Times

Ask Not What the Kremlin Will Do Next The Wilson Center

Trump’s Foreign Policy: All Coercion, No Diplomacy The American Conservative

When the Lights Went Out: On Blackouts and Terrorism MIT Press Reader

How Life Became an Endless, Terrible Competition The Atlantic (Re Silc).

Reforming Social Security to Save Social Security Federal Reserve Bank of Chicago (Re Silc). “So what does the optimal plan look like? Ndiaye calculates that the average retirement age would be 69.6 years and the labor force participation rate for individuals aged 65–69 would be 78%. In comparison, in the U.S. today, the average retirement age is 66.5 years and the labor force participation for 65–69 year olds is 32%.” Personally, I view retirement to a life of shuffleboard as a death sentence, and want to work ’til I drop. But I don’t have the pain that millions of workers have after a lifetime of labor, either, or grandchildren to spend time with. So “three more years in the workforce, no problemo” is “optimal” for whom? Morality aside, MMTers will know the economics are full of lies. 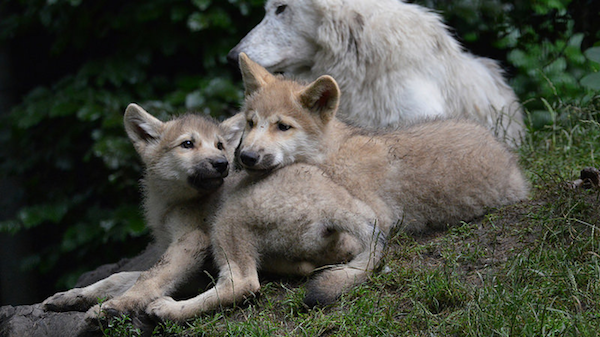