Why Is Mold Fuzzy? Live Science

Recession watch: Does anyone know what they’re talking about? Columbia Journalism Review

Wall Street Prepares for the End of a Crucial Era Bloomberg. The end of LIBOR.

$572 million verdict handed down in Oklahoma opioid trial The Oklahoman. One of the more subtle and most pernicious effects of Google’s search algo is that it prioritizes global sources over local ones. I would far rather link to The Oklahoman on an Oklahoma story than the BCC, yet the BBC is at the top of Google results and I had to go look for The Oklahoman which, at the link, consolidates plenty of other coverage of this continuing story. Surely Google’s programmers are well-paid and smart enough to work out that The Oklahoman is “authoritative” on an Oklahoma story, and to surface links accordingly? Unless Google actively wishes to destroy local newsrooms, of course, by starving them of links and visibility. Same deal when I was looking for reporting on Biden’s visit to Hanover on Friday for petal’s post; the wire services and the Post were up top, but I had to dig for the Manchester Union-Leader, where the coverage was better. Google has utterly, utterly crapified search.

The case for strategic and managed climate retreat Science

Q&A: Is Agriculture the Answer to Climate Change? Modern Farmer

What happens when permafrost melts? Russia Beyond

An 8,000-Year-Old Platform in Britain Could Be the Oldest Boat-Building Site Ever Discovered Smithsonian

Book review – The Anarchy: The East India Company, Corporate Violence, and the Pillage of an Empire New Indian Express

My 14 days of siege in Kashmir; a first-hand account from the valley Gulf News

Ground Report: In Drass, World’s Second-Coldest Inhabited Place, Winter Comes Early The Wire and In the Idea of an ‘All India NRC’, Echoes of Reich Citizenship Law The Wire

Another report from the ground on Kashmir. Thread:

I've just returned from Kashmir & three things to note, particularly for those outside fed on stories of normalcy by embedded journalists. [Even if you support Modi, and think this might work, surely you'd want to know what's really going on].

BREAKING: Jokowi announces East Kalimantan as site of new capital Jakarta Post. Meanwhile, The Greatest Country On Earth™ can’t get it together to decide what to do about a 108-year-old tunnel under the Hudson.

Commentary: Call Hong Kong police who they are: heroes of Hong Kong Xinhua

In Hong Kong, Life Goes On (Despite the Whiff of Tear Gas) NYT

China Is Sending Keyboard Warriors Over The Firewall Foreign Policy

China’s Sichuan province to remove restrictions on pig farming Reuters. “Land planners should prioritize the construction of large-scale slaughtering facilities and the mergers and reorganization of slaughtering and processing enterprises will also be encouraged.”

Ex-Trump Affiliate Secretly Worked With Prosecutors, FBI and CIA for Years WSJ. “The revelations about Mr. Sater’s work for the government, which included going undercover in Cyprus to catch Russian cybercriminals and passing along tips about terrorists and a possible presidential-assassination plot, provide a more nuanced view of one past associate of Mr. Trump. They also add a new element to the story of a president whose life history has brought him into contact with an unusually colorful cast of characters.”

Trump Has Added an Element of Randomness to Markets John Authers, Bloomberg. Since a good fraction of Trump’s voters were “volatility voters,” this was only to be expected.

Trial of High-Powered Lawyer Gregory Craig Exposes Seamy Side of Washington’s Elite NYT. Wait. There’s a side that’s not seamy?

The Tens Of Millions Of Faces Training Facial Recognition; You’ll Soon Be Able To Search For Yourself Hackaday

Investigators scrutinizing video outside Epstein’s cell find some footage unusable, according to people familiar with the inquiry WaPo

Jeffrey Epstein’s Links To Scientists Are Even More Extensive Than We Thought Buzzfeed. The Rolodex.

What the voice inside your head says about you BBC 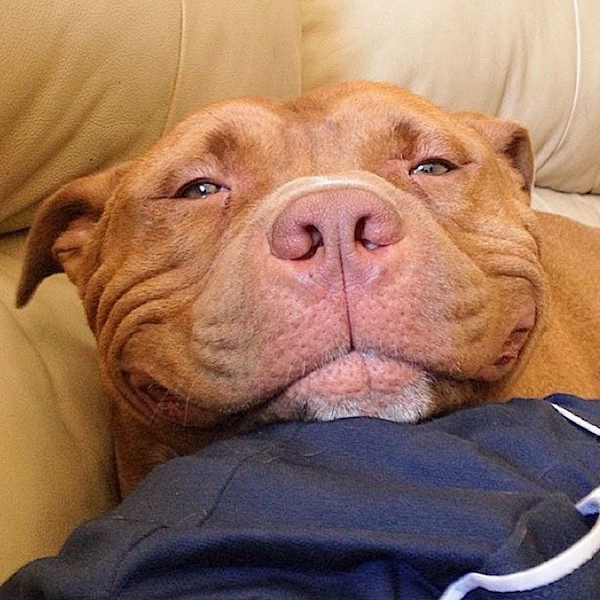