This is Naked Capitalism fundraising week. 1193 donors have already invested in our efforts to combat corruption and predatory conduct, particularly in the financial realm. Please join us and participate via our donation page, which shows how to give via check, credit card, debit card, or PayPal. Read about why we’re doing this fundraiser and what we’ve accomplished in the last year, and our current goal, burnout prevention.

150 Years of Mirza Ghalib: How His Genius Took the Ghazal to New Heights and Depths The Wire

Lyft and Uber Are Having a Terrible, Awful, No-Good Time Vice

My University is Dying Chronicle of Higher Education (User Friendly)

Has Capitalism Become Our Religion? Nation. UserFriendly: “Well I can’t say I am totally on board with this but some decent points.”

A Tesla Recall? NHTSA Could Review If Model S And Model X Should Have Been Recalled In May International Business Times

A man jumped from the bushes for a birthday surprise. His startled father-in-law fatally shot him. WaPo

FEARING FOR HIS LIFE The Verge

The Iraqi people are in revolt – pushing the post-Saddam Hussein settlement to the brink of collapse Independent. Patrick Cockburn.

A year on from Jamal Khashoggi’s murder, and Saudi Arabia is lurching towards hysterical chaos Independent. Robert Fisk

One Hundred Days of Protest in Hong Kong Der Spiegel

Brexit: round in circles EUReferendum.com

Who should run against Trump? How about Hillary Clinton? San Francisco Chronicle. Willie Brown. Kill me now. Seriously, readers should have fun shredding this. Does this mean Willie’s not supporting the ambitions of ex-squeeze Kamala Harris?

WATCH: Elizabeth Warren Lied About Losing Public School Teaching Job Because She Was ‘Visibly Pregnant’ Mediaite. UserFriendly: “She is pathological.” Wowsers. Trump will be all over this.

Sanders and Warren transform how presidential campaigns are paid for Politico

The Invention of the Conspiracy Theory on Biden and Ukraine New Yorker. UserFriendly: “the new yorker gets it’s knives out for Solomon of the Hill, but do they strike blood?”

UserFriendly: “Not that the MSM would ever touch this because it makes trump voters look good, but remember back when Trump called Baltimore ‘rat and rodent infested’? This kid who was a volunteer and door knocker for Trump got a bunch of MAGA’s to go clean up Baltimore. They have been at it since then.”

In 3 months, we’ve removed 29 tons of trash from the streets of Baltimore. #AnActOfLove pic.twitter.com/J1XXTUW2cR

In the Land of Self-Defeat NYT (re Silc)

Impeachment, Brought to You by the CIA Counterpunch 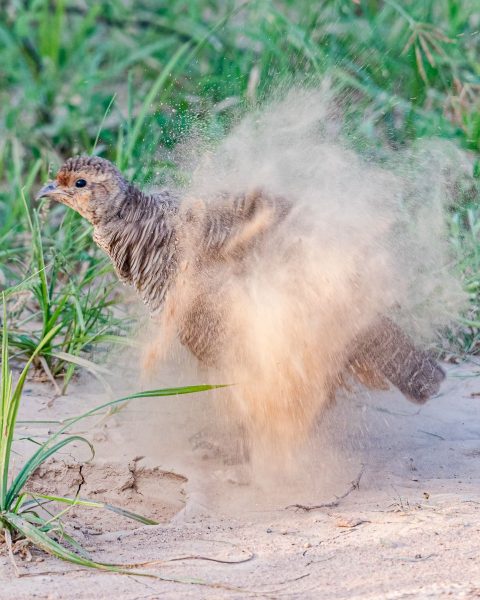