Yves here. I know it is silly to even notice, but my favorite cat Blake would have been 20 today.

How Google Interferes With Its Search Algorithms and Changes Your Results Wall Street Journal. A blockbuster. Remember how Google downranked the WSJ in search? See summary if you can’t get past the paywall: Google search results have more human help than you think, report finds ars technica

#BREAKING: Dozens of what appear to be PLA soldiers in ordinary clothing come out from the Kowloon Tong Osborn Barracks and clean barricades set up on Renfrew Road near the Hong Kong Baptist University @hkbaptistu. They are chucking bricks back to the pavements. #HongKongProtests pic.twitter.com/u7MoyzNxaI

The deployment of the Chinese army to clear roadblocks in Kowloon Tong came unexpectedly to most journalists – with the Saturday afternoon operation having been led by pro-Beijing activists and civilians, and police presence at a minimum.

China’s Internet Is Flowering. And It Might Be Our Future. The New York Times. Resilc:

They have masses of people to throw at any and all things to commercialize them. Was chatting with friend at AMWMB/Ghana this morning. Chinese cleaning our clocks in West Africa in trade, soft power. Same in Latin America. We already lost the 3rd World War.

And there are still four weeks to go … Chris Grey. We haven’t made much of the end of 2020 cliff edge because the UK can ask for (supposedly only) one one or two year extension as of July 2020. Note that if the UK were to need an additional extension or realize it needed one after July, I would still think it would be granted but with a price attached. Another assumption (paging David and Clive) would be that once a deal was approved, any later riders would not be subject to Article 50 provisions (unanimous approval for an extension) but a mere qualified majority.

Brexit: the wheels of the bus Richard North

Glastonbury: Visit cancelled because of protesters

Stainforth: ‘I don’t want to meet you.'

Doncaster: ‘You’ve a cheek. People have died because of austerity’

Rotherham: ‘Get back to London'

Iraq: Is This What ‘Winning’ Looks Like? American Conservative (resilc)

Interview on Trump Foreign Policy with Robert Kagan Der Spiegl. Resilc: “Kagan is like a mutant virus or cockroach. He lives on forever.”

The Media Is Hopelessly Addicted to Donald Trump New Republic

From Dan K, live tweetstorm of address. Or you can view it in Threadreader

Hillary Clinton Says She Is Being Urged To Run By Many, Many, Many Voices In Her Head Babylon Bee (BC)

Elizabeth Warren Retreats From Medicare for All New Republic (resilc)

Inside The Buttigieg Moment FiveThirtyEight (resilc)

Don't wait to see which way the wind is blowing – make the weather! https://t.co/ZpBrGKVK6W

How Can Democrats Get the Black Turnout They Need In 2020? New York Magazine (resilc). Notice change from original headline.

Syria’s Assad Says Jeffrey Epstein Did Not Kill Himself Newsweek. BC: “Oh boy! The meme has really caught on.”

Hey, why risk going out and having to possibly interact minimally with actual people, when you can just melt into your coding or gaming chair and be impatient with the various harried gig economy ‘independent contractors’ who bring you the food while you both enrich the TechBro scammers whose contribution consisted of pasting together a software app and conning the technorati into making them out to be the Next Big Disrupto-Thing?

American Airlines flight attendants have literally begged not to work on the Boeing 737 Max when it returns, union boss says Business Insider (Dan K). This is a big deal. The union is going to war with Boeing.

The Economist Who Wants to Ditch Math Marker (UserFriendly)

The odds don’t favor KKR if it does a leveraged buyout of Walgreens MarketWatch (UserFriendly) Headline buries the lede, which is that PE does not outperform is properly measured.

I Found Work on an Amazon Website. I Made 97 Cents an Hour. New York Times (Dan K)

Ph.D. student poll finds mental health, bullying and career uncertainty are top concerns Inside Higher Ed. Resilc: “My advice is to go to Eastern Carolina Univ and get a BS in industrial technology and become an electrical contractor. Good for life.” 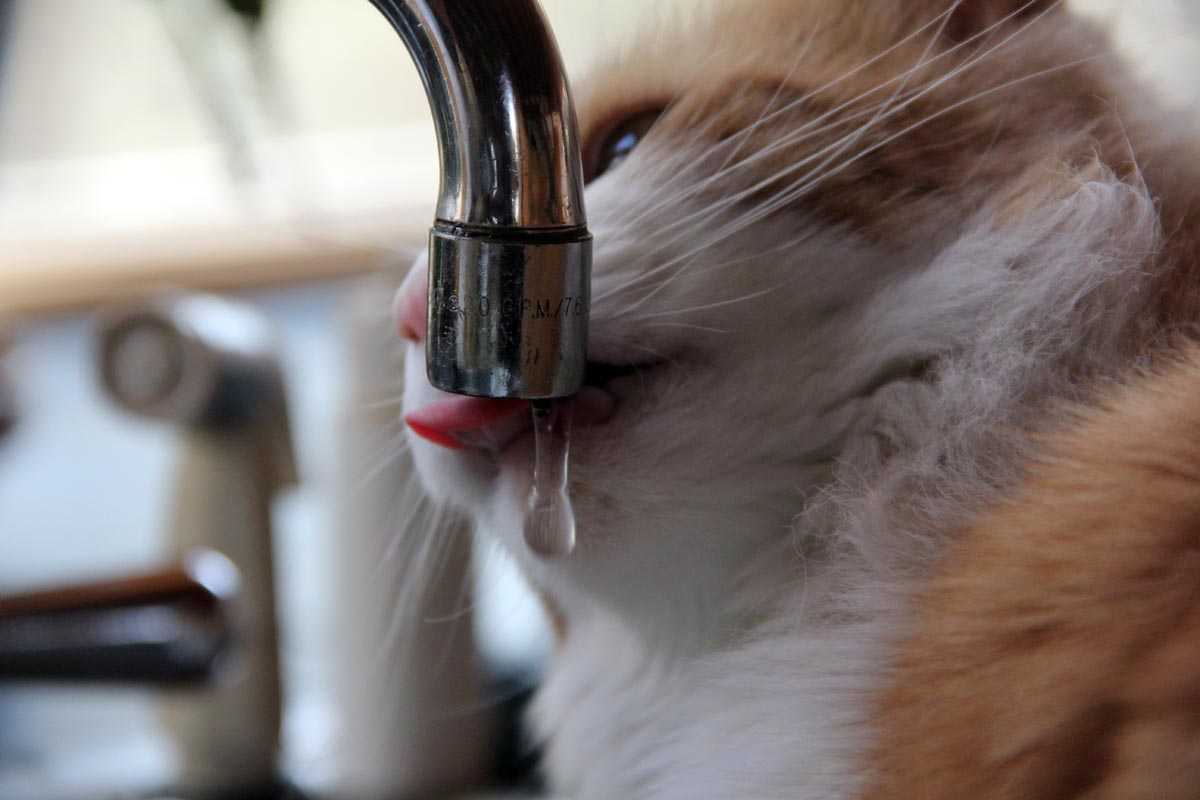 BAT #349
The Bismarck masked flying fox (Pteropus capistratus). Males of this species can lactate – a very rare trait in mammals.