Irreversible Shift n+1. A long-form look at London on the brink of the election.

A Calm After The Storm Being Water

Indo-Pacific at the heart of rules-based order Japan Times. The Free and Open Indo-Pacific (FOIP) strategy.

House Democrats brace for some defections among moderates on impeachment of Trump WaPo. It’s a big tent party.

The Trade-Offs in the Articles of Impeachment LawFare. The word from Brookings. “In a separate piece, we’ll suggest some specific changes to improve the draft articles within this framework.”

The Issue-Less Impeachment: The Corporate Democrats Stand for Nothing, So They Impeach for Nothing Black Agenda Report

Silicon Valley Is Listening to Your Most Intimate Moments Bloomberg. From one of the reporters:

The main thing we all realized when reporting out this story:
– The contractors listening to voices were all horrified, and saw an obvious violation
– the companies were all surprised by the discomfort. Listening to audio to improve their AI was a natural next step for the tech. https://t.co/iqOxa3oous

How Hackers Are Breaking Into Ring Cameras Vice

We Just Got a Rare Look at National Security Surveillance. It Was Ugly. NYT

‘Are You in This?’ Defense One. A cri de coeur from the national security establishment.

Could You Sink An Aircraft Carrier Without Using a Missile? The National Interest. Sure. Catapults and elevators that don’t work.

Indigenous Peoples Are Under Attack in Bolivia After Evo Morales’ Departure Teen Vogue. The indigenous people are also a majority of Bolivia’s population, so let me know how that works out.

The surprising similarities between AMLO and Jair Bolsonaro The Economist. Hmm.

Some 24/7 Pharmacies and Grocery Stores Start Closing at Midnight; But Why? West Side Rag. I guess that’s when they roll up the sidewalks in Manhattan these days? 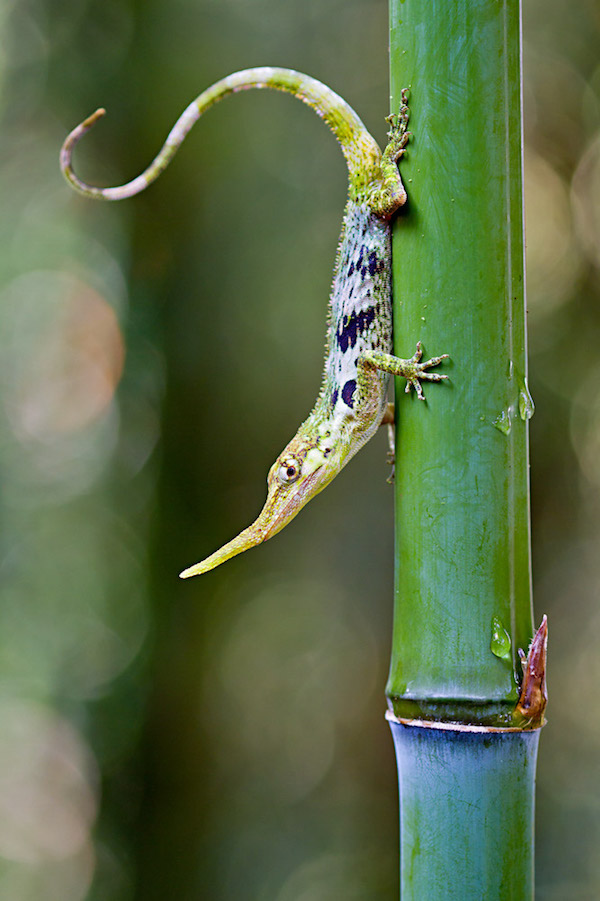 #Ecuador #Galapagos
How I live the sound of sea lions in the morning! pic.twitter.com/Fa6F6J6HQl