Interactive robotic cat hits Kickstarter New Atlas (furzy). Gross. One of the points of cats is how graceful they are, that they never get over their predatory nature, even if they are indoor-only cats, and that they are independent and often quirky. Plus soft to pet and nice bed warmers!

Here is a map of all the fires burning in Australia.
Here also is a map of Australia overlaid on Europe. #Bushfires #AustraliaFires #vicfires #nswbushfire #NSWfires pic.twitter.com/x35u7etnuB

We cannot look away from this. https://t.co/R5wVi5xxgu

Just 2 per cent of Britain’s power now comes from coal. In Australia, it’s more like 75 per cent Sydney Morning Herald

Mysterious oil washes up on Brazilian shores Reuters. UserFriendly: Downwind effects of our war on Venezuela.”

The Missing 99%: Why Can’t We Find the Vast Majority of Ocean Plastic? Guardian. It’s in the food chain and you are eating it? Oh, and the Kuta beach (in Bali) was totally disgusting in the early 1990s. Tons of plastic crap in every wave to the shore. I shudder to think what is is like now.

Against cheerfulness Aeon. From the subhead: “But being cheerful the American way borders on psychosis.”

Huawei’s Revenue Hits Record $122B in 2019 Despite U.S. Sanctions TechCrunch

The pastor versus the populist: Hungary’s new faith faultline Guardian

We Must Call a Coup a Coup Jacobin. Shame this point has to be argued.

US Retailers Rush To Comply With California Privacy Law Reuters

What U.S. Intelligence Thought 2020 Would Look Like Atlantic (resilc)

‘Shattered’: Inside the secret battle to save America’s undercover spies in the digital age Yahoo (Robert M)

‘Nothing Less Than a Civil War’: These White Voters on the Far Right See Doom Without Trump New York Times. UserFriendly: “An interview with the the insane right wing.”

Getting Past Reagan by Simon Johnson Project Syndicate (UserFriendly)

L’affaire Epstein. Running this only because a slow news day

How Chemists, Chinese Factories, and ‘Dark Web’ Dealers Spread Fentanyl Across the US The Nation (resilc)

Exclusive: Drugmakers from Pfizer to GSK to hike U.S. prices on over 200 drugs Reuters (furzy)

Who’s the most powerful person in your state? Well, based on public employee salaries, it’s likely a college coach (sorry, governors). A whopping 28 college football coaches are the best-paid employees in their states, along with 12 college hoops coaches who top the state payrolls

‘He Was Going to Change the World’ Wall Street Journal. So sad. 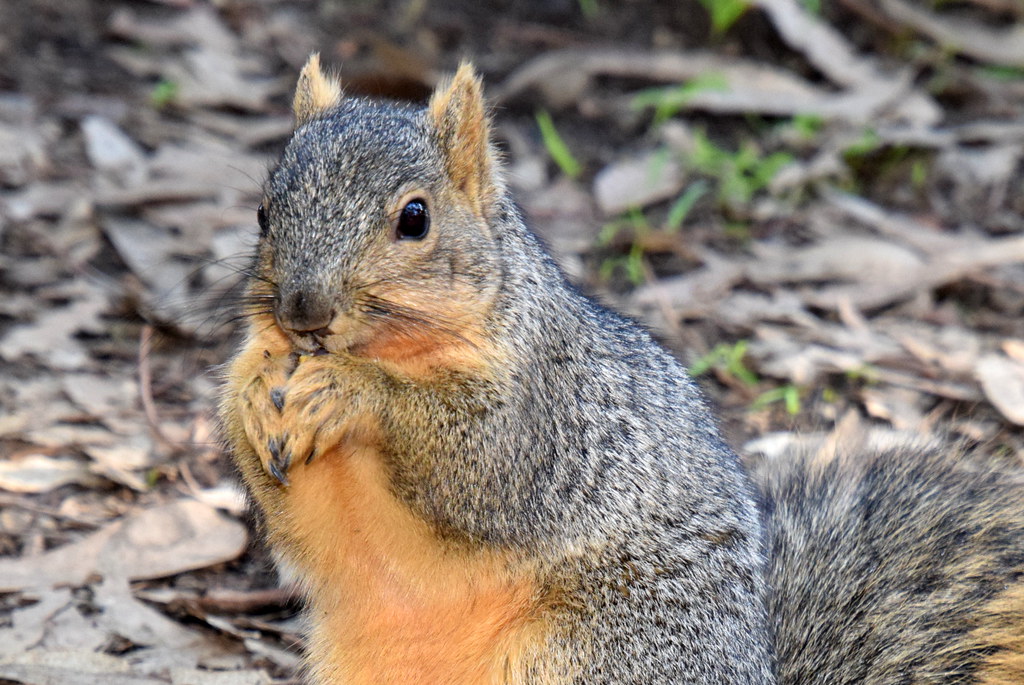 And a bonus antidote (Chuck L):

How to keep 8 penguins occupied? pic.twitter.com/3v7Wkm51JO