Lambert provided a ton of links two days ago and today to help reduce the load on my bum hand. So thanks to him!

Climate Change Predictions Have Suddenly Gone Catastrophic. This Is Why Vice (David L)

Mother Meets Recreation of Her Deceased Child in VR RoadtoVR. Turtle: “I’m not sure what to say about this, except that it instantly triggered that ‘this just doesn’t seem right’ feeling for me.”

There’s been a limited English language discussion of what happened in Thuringia, Germany today.

The center-right liberal (not US liberal, classical) Free Democratic Party took control of the state govt with support of the Alternative für Deutschland. Why care? Thread. 1/n

Couple quarantined on ship plead to be evacuated Asia Times. Kevin W: “Unintentionally Funny. I can hear them now – ‘But, but, we’re special!'”

China Sacrifices a Province to Save the World From Coronavirus Bloomberg. Back at ya. Thread:

1. Chinese spox: A Bloomberg report says that China sealed off Hubei province to save the world from 2019-nCoV. “The idea of sacrificing one&#39;s self for a greater, national goal is deeply-embedded in Chinese culture, &amp; is invoked by the country&#39;s leaders in times of hardships”. pic.twitter.com/V5PRYhGFlr

It’s fascinating to see the #2019-nCoV and 2020 stories unfold in parallel; we can see different two approaches to propaganda in action at once.

What happens next in the coronavirus outbreak? We mapped 8 scenarios. Vox

WHO warns of global shortage of coronavirus protective equipment Reuters

Is Iraq About To Switch From US to Russia? Econospeak

«A murderous system is being created before our very eyes» Republik

?CAUTION ? Some glaring mistakes that have been widely reported for more than 24 hours were NOT fixed.

A note from PlutoniumKun: “Since election counts are in the news… here’s how Ireland does it…And yes, its paper ballots, and they are counted in full view of a public gallery.” Let’s keep this as simple as possible: Should you vote all the way down the ballot paper? The Journal

Amy Klobuchar isn&#39;t my favorite politician by a long shot but her hatred of Pete is pure.

Keep the caucuses, purge the party The Gazette

‘We Have To Be A Little Wary’: Jobs Report Marred By Revisions, Overshadowed By Virus Heisenberg

PG&E Has a Survival Plan, and Newsom Has Plan B: A Takeover New York Times (Kevin W). IMHO Newsom does not have much spine, and he’ll fold unless noise from voters and enough other interests (businesses who have too much to lose with insufficient changes at PG&E) backs him into a corner.

In another Trump win, court tosses Democrats’ suit over his businesses Reuters. “A unanimous three-judge panel of the U.S. Court of Appeals for the District of Columbia Circuit ruled that the more than 210 House of Representatives and Senate Democrats lacked the required legal standing to bring the case.” So the way to have handled emoluments was impeachment. Oh well.

There are no affordable houses left in Sydney or Melbourne Macrobusiness 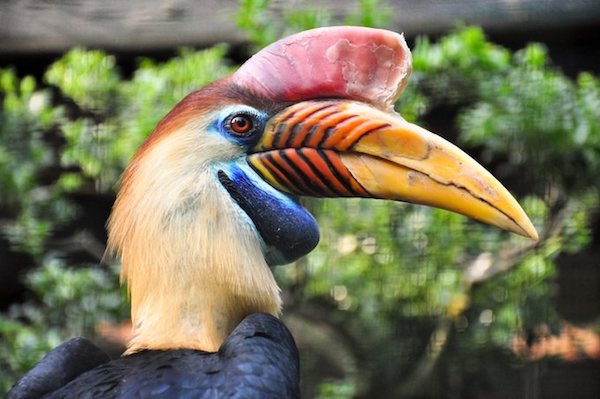 And a bonus. Dan K: “This image was sent to me with explanation that the keeper forgot to put the frames in so bees built as they felt fit. Airflow/temp regulation!” 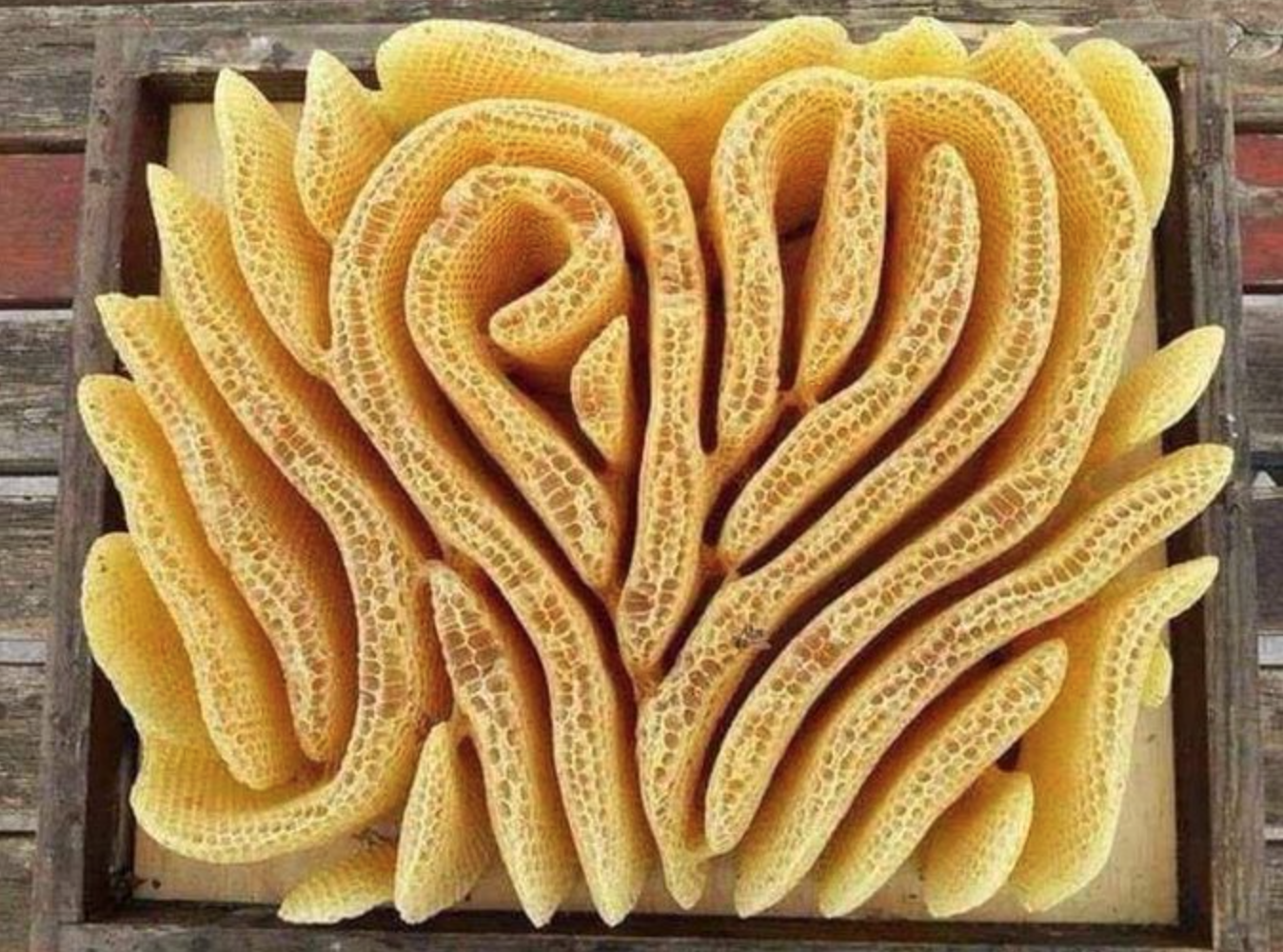