Exclusive: ‘Dead Sea Scrolls’ at the Museum of the Bible are all forgeries National Geographic (Chuck L)

#COVID-19. In Alabama, the governor declared a state of emergency at 5:00 PM on Friday. The governor admitted only to two confirmed cases, one in Montgomery, one in Jefferson County (the later had come back from abroad, no country reported; I bet the Montgomery one picked it up in Washington DC at the CPAC or AIPAC conference). Fox at that time said three others being tested; right after, a contacts with an MD daughter who had not heard the news said were are three cases at UAB (University of Alabama at Birmingham’s medical complex) but they didn’t want to say to the public. Now six confirmed cases; AL.com reporting one in Tuscaloosa. All K-12 schools will close for 2 and a half weeks starting end of day Wednesday. Also heard from an MD contact that UAB is refusing to test members of their system (they run a large HMO) unless they are inpatient. Drive up testing starting tomorrow at a private lab in Vestavia, however. More details here; note number of performances closing (and not closing….). Also note other areas starting to get drive by testing: Local hospitals launch drive-up COVID-19 testing Albuquerque Journal

Let's dispel the notion that "novel coronavirus is just like the flu". Sharing this striking comparison of #Flu, #COVID19, #SARS and #MERS made by @BioRender. #COVID19 is 30x more deadly and almost 2x more contagious than the flu. We have no existing immunity to COVID19. pic.twitter.com/fdJgsSFMnB

CT-Scans and X-Rays Display the Damage to the Lungs of COVID-19 Patients Interesting Engineering. A question of incentives. Nevertheless: “A recent study of over 1,000 patients, published in Radiology, discovered that CT scans were the best method for diagnosing coronavirus at an early stage and that it should be the primary screening method.”

Europe Is Now the ‘Epicenter’ of the Coronavirus Pandemic, WHO Says CNBC

Sicily has figured out this whole self-isolation thing.#COVID19 #CoronavirusPandemic pic.twitter.com/93whPVtQcR

We are calling for the immediate evacuation of migrants and refugees stuck living in unhygienic, cramped conditions on the Greek islands, in the wake of the first confirmed case of #COVID19 on #Lesbos.https://t.co/iZFFbJSpFR

Coronavirus: Why systemic problems leave the US at risk BBC (resilc)

How Many Adults Are at Risk of Serious Illness If Infected with Coronavirus? KFF

Biohackers Are on a Secret Hunt for the Coronavirus Vaccine DIY biologists propose creating a public domain SARS-CoV-2 vaccine with $25,000 in funding. Reason (JTM)

Voluntary until compensation structure can be determined pic.twitter.com/JlOH0SJSBR

A hospital in Seattle area has sent out a note to staff, shared with me, suspending elective surgery and warning that "our local COVID-19 trajectory is likely to be similar to that of Northern Italy." The hospital is down to a four-day supply of gloves.

Stuck at Home? These 12 Famous Museums Offer Virtual Tours You Can Take on Your Couch Departures (David L)

‘We are not cattle’ Albuquerque Journal

House will vote Friday on coronavirus relief bill, Pelosi says — with or without Trump’s backing Washington Post. Furzy: “Um, how about free health care if you ARE sick?”

This is great news. Obviously still needs passage, the Senate, and wet signature next week. But here’s what’s in it. 1/

What are the health coverage provisions in the House coronavirus bill? Brookings. Important.

The former director of the CDC is calling for an investigation into coronavirus testing failures: ‘Something went wrong’ Business Insider (David L)

Contrary to Trump’s claim, Google is not building a nationwide coronavirus screening website The Verge

China’s rise may not be inevitable Asia Times (Kevin W)

Radicalism is the most realistic program. pic.twitter.com/TvAIQfHyGJ

Elon Musk reportedly told SpaceX employees they have a much higher chance of dying in a car crash than from the coronavirus Business Insider. Kevin W: “Well, maybe more so in one of his cars.”

Patagonia has closed all of its stores; will continue to pay all employees: https://t.co/qnuhGoPJ8R

Delta Cuts Flights by Most Ever, Seeks U.S. Aid Amid Coronavirus Bloomberg 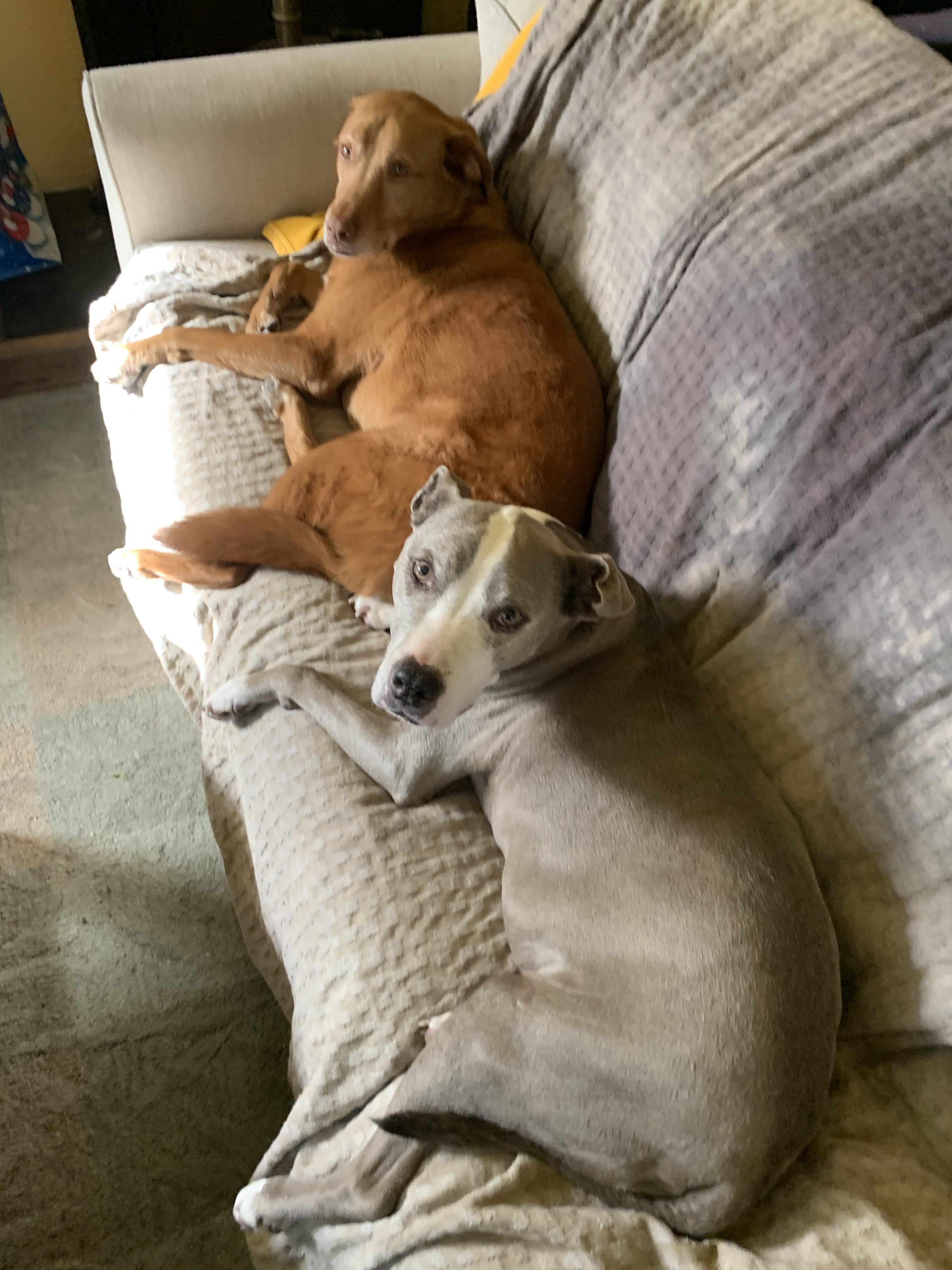