Much as we love links at NC, given the volume of material we are now getting, it would be really really helpful to the moderators, and would also improve comment quality, if well-intentioned readers didn’t simply dump links, but explained the qualifications of the source, and ideally gave a quote. This goes double for YouTubes and videos generally. Think of it as informational hygiene.

Liberty And The Coronavirus: Not An Either/Or Proposition American Conservative

‘Trump Must Act Now’: Bernie Sanders, Others Call on President to Use Powers to Manufacture Equipment for Coronavirus Response Common Dreams

Harvey Weinstein Tests Positive For Coronavirus In NY State Prison; Convicted Producer In Isolation Deadline. re Silc: “i have friends whose kids are new MDs and they cant get tested and they work in hospitals.”

AS THE U.S. BLAMES CHINA FOR THE CORONAVIRUS PANDEMIC, THE REST OF THE WORLD ASKS CHINA FOR HELP Intercept

Strength and Weakness James Howard Kunstler He sometimes falls off the rails, but I never miss him; this is one of his better efforts.

Penn stole our senior year over the common cold University of Pennsylvania Statesman. As a former university newspaper editor in chief, I have close firsthand experience of the pitfalls of student journalism. Nonetheless, this is astonishing.

Israeli doctor in Italy: We no longer help those over 60 Jerusalem Post

Useful Idiots: Noam Chomsky on the Primary, Media Criticism, and COVID-19 Useful Idiots. Posting this b/c it’s Matt Taibbi and Noam Chomsky, and based on their summer; haven’t had the chance to listen to this podcast.https://www.rollingstone.com/politics/politics-news/noam-chomsky-covid-19-useful-idiots-podcast-970047/

COVID-19’s Economic Blow will be Unprecedented. India Must Rise to the Challenge. The Wire

‘Extraordinary change’: How coronavirus is rewiring the Republican and Democratic parties Politico

The Kids Are Home From College. And Parents Are Trying to Cope. WSJ

Fed will make up to $4 trillion in loans to businesses to rescue the U.S. economy, Mnuchin says MarketWatch

Those who urged for keeping private health insurance need to explain to all the people who are losing their jobs, and thusly their coverage, how they expect them to survive. https://t.co/50xgZTe8GA

Medicare for All is a Great Automatic Fiscal Stabilizer Nathan Tankus

The Long Dark Night of the Soul Craig Murray

Bernie Has an Impeccable History With the National Organization for Women. Biden Does Not. Jacobin

Pressure grows on Japan and IOC to cancel Olympics BBC 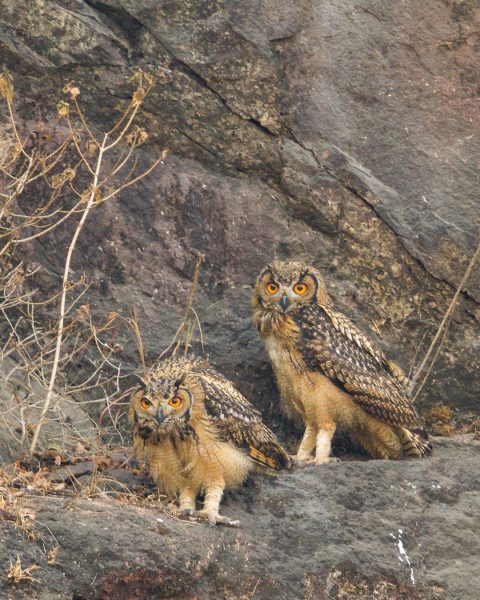