Tips from someone with 50 years of social distancing experience MPR. My kind of guy!

Our neighborhood is doing a “bear hunt”—putting stuffed toys in windows for kids to spot while out on (socially distanced) walks. I’m really touched by how many there were on just a short walk. pic.twitter.com/GOJSGWuVda

Families try to access Gilead’s drug remdesivir The Washington Post (furzy). Note the treatment they diss, chloroquine + azithromycin, appears to be the most successful in combatting serious cases, based on reports out of Italy.

Can you kill coronavirus with UV light? BBC (furzy)

UK concerns over testing as global cases near 1m BBC

Will the Coronavirus Threaten Our Food? New York Times

Coronavirus lockdowns and stay-at-home orders across the U.S. NBC. 12 states still not participating, including Alabama.

Nursing homes overwhelmed by coronavirus: ‘It is impossible for us to stop the spread’ NBC (furzy)

Coast Guard: Cruise ships must stay at sea with sick onboard Associated Press

Not sure about this Kinsa….1 million bought or given away, supposedly representing 2 million US households out of 128 million. This may be indicative but a sample of <2%, when there is bound to be sample bias, is far from robust. I would never use a thermometer that spied on me.

If you’re American and not familiar with @kinsa and their smart-thermometer based https://t.co/8ZaoeY11Qq site yet (have you been under a rock, you lucky soul?!) thus far they appear to be tracking COVID-19 flare ups better than anyone else using fever data.

Cerabino: A rough draft of Florida’s eventual apology to the rest of the country Palm Beach Post (resilc)

Amish parochial schools adapting to closures Wooster Daily Record. Phillip H: “The item discusses some of the problems for the Amish relating to the mandatory school shutdown. It doesn’t deal with any great global issues, but does highlight just how truly local some aspects of the pandemic can be.”

What If a Shrinking Economy Wasn’t a Disaster? JSTOR (Micael)

Gilead forsakes monopoly status for its experimental Covid-19 drug – STAT. Dr. Kevin: “Got caught with their hand in the cookie jar …”

The $2 trillion coronavirus aid package is just a start. Here’s what Congress needs to do next to help Americans through the Great Pandemic. Business Insider

China’s economy has yet to reach bottom Financial Times

The ‘S’ in Zoom, Stands for Security Objective See

Oil Price War: Is It Game Over For Trump? OilPrice

“The Campaign Panicked”: Inside Trump’s Decision to Back Off of His Easter Coronavirus Miracle Vanity Fair (Dr. Kevin)

Fauci given security detail after receiving threats The Hill

End of the republic? We’re No. 1 in voter turnout — for a reason the president thinks is ‘crazy.’ Seattle Times (furzy)

Never mind the pandemic, when are you dropping out? Bernie Sanders gets a raw deal on ‘The View’ RT (Kevin W)

How Much Water Do Google Data Centers Use? Billions of Gallons Bloomberg (martha r) 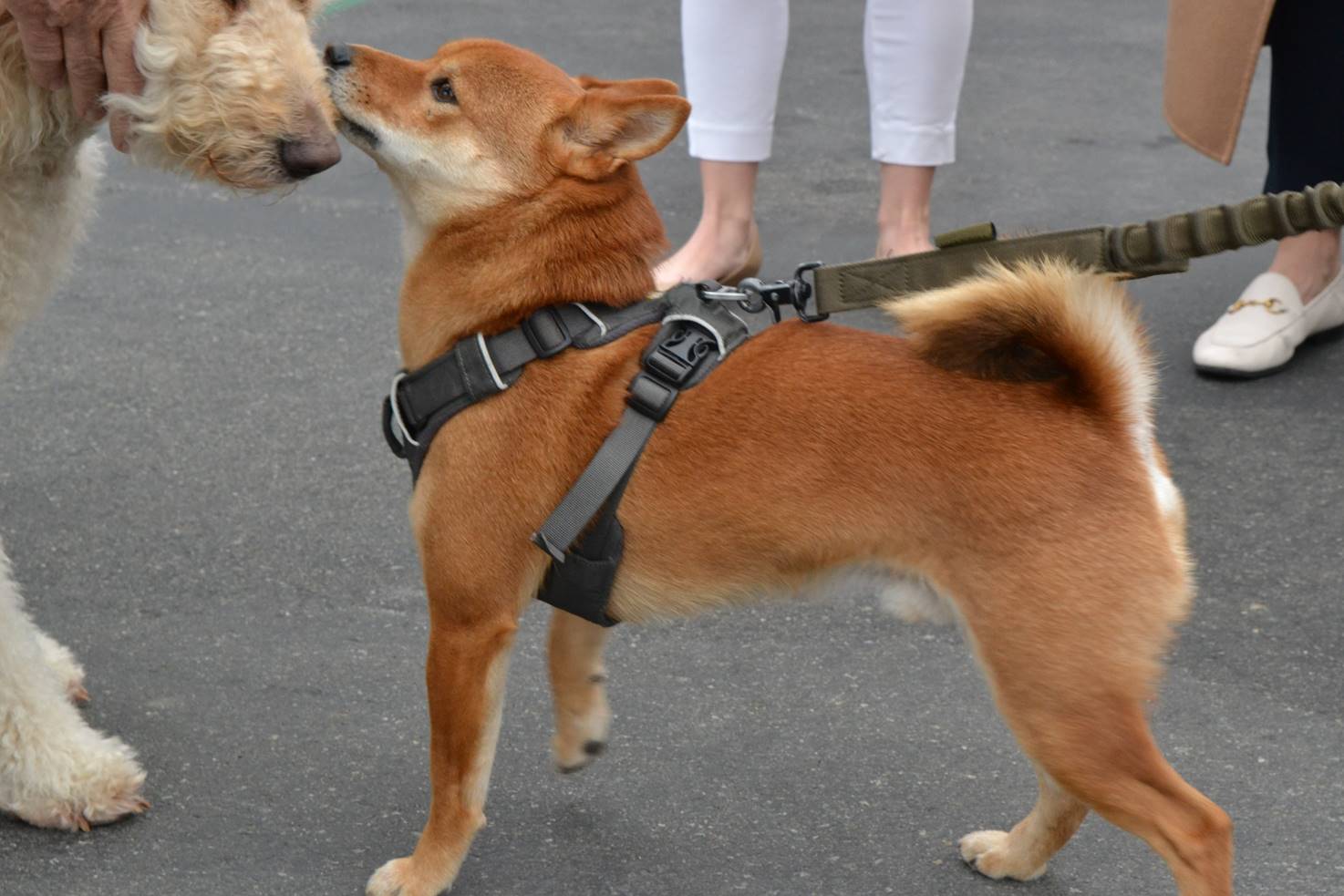 And a bonus video. Marhra r, from the YouTube summary:

During a fortunate opportunity as part of a research team studying population ecology of Weddell seals in the Antarctic, Jessica Farrer and myself were able to record this video of one of the seal pups, recently weaned by its mother and on its own to learn how to survive. A pup must first get in the water to be successful as a seal!