Now is the best time to plant a vegetable garden TreeHugger

Five countries with the most resilient economies BBC

How Will Public Transit Survive the COVID-19 Crisis? Capital & Main

Covid-19, cash, and the future of payments BIS

CRIME IN THE TIME OF CORONA: HOW GENRE FICTION LEADS US THROUGH THE DARKNESS Crime Reads

Coronavirus can stay on face masks for up to a week, study finds SCMP. Wash your hands!

Coronavirus: why the Nordics are our best bet for comparing strategies The Conversation

Modeling the COVID-19 outbreaks and the effectiveness of the containment measures adopted across countries MedRxiv Note that as usual with this source, this article is a preprint and has not been certified peer reviewed.

The Quest for a Pandemic Pill New Yorker

Did Bill Gates Just Reveal the Reason Behind the Lock-Downs? OffGuardian (Micael) Evangelicals and the libertarian right would never consent to installing such a mark of the beast. And for those of us who travel frequently, what’s wrong with an international vaccination certificate – already mandatory, for example, if you’re traveling from a place where yellow fever is endemic. I carry one, but have never been asked to show it.

Bill Gates looks to the future The TED Interview

Coronavirus: Queen Elizabeth says UK ‘will succeed’ in its fight against Covid-19 but may have ‘more to endure’ Independent

US, UK brace for soaring death tolls as pandemic bears down AP

Tracking COVID-19 in India: The BCG Hypothesis The Wire

Arundhati Roy: ‘The pandemic is a portal’ FT 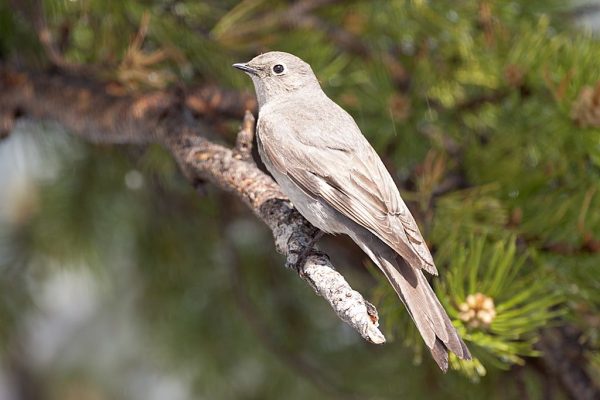