Diver Rescues Whale With Anchor Tied To It. Whale Thanks Him In Spectacular Fashion Healthy Food House (furzy)

One of the creepiest and most dystopian things I’ve seen since the pandemic began: a terrifying camera-equipped remote-controlled robot patrols Bishan-Ang Mo Kio Park in Singapore to — for now — warn about social distancing. Look at the fear. Story: https://t.co/12QfT1mcyZ pic.twitter.com/hBGUhmC7N7

‘Finally, a virus got me.’ Scientist who fought Ebola and HIV reflects on facing death from COVID-19 Science. Important and sobering. Makes clear the death rate understates the consequences of getting infected:

I’m glad I had corona and not Ebola, although I read a scientific study yesterday that concluded you have a 30% chance of dying if you end up in a British hospital with COVID-19. That’s about the same overall mortality rate as for Ebola in 2014 in West Africa….

Many people think COVID-19 kills 1% of patients, and the rest get away with some flulike symptoms. But the story gets more complicated. Many people will be left with chronic kidney and heart problems. Even their neural system is disrupted. There will be hundreds of thousands of people worldwide, possibly more, who will need treatments such as renal dialysis for the rest of their lives.

US Field Hospitals Stand Down, Most Without Treating Any COVID-19 Patients NPR

Fact-checking ‘Plandemic’: A documentary full of false conspiracy theories about the coronavirus Politico

UK ‘to bring in 14-day quarantine for air passengers’ BBC. Kevin W: “They are an island. They could have done this two months ago. And they are only doing in now.”

“Why are we retreating when our caseload is increasing?”: UAB infectious diseases expert Alambama Reporter (Kevin F)

A New $2,000 Monthly Stimulus Payment To Be Proposed By Senators Harris, Sanders And Markey Forbes (furzy)

Anti-Mask Snowflakes Of The Right American Conservative. UserFriendly: “Update 2 is worth the click through.”

US Unemployment Rate Soars To 14.7%, the Worst Since the Depression Era Washington Post

Virus Pushes America’s Hospitals to the Brink of Financial Ruin Bloomberg (BC). Further in the story than it ought to be:

Questions also have been raised about private equity ownership in the health-care sector leaving some facilities hamstrung with debt. The pause in revenue from elective procedures will only drive leverage higher at debt-laden groups…

The Real Story, Coronavirus: Will flying ever be the same? BBC

China forges ahead through chaos and threats Asia Times (resilc)

US senators propose renaming street outside Chinese embassy after Wuhan whistleblower Guardian. We are so childish.

US citizens Luke Denman & Airan Berry are among them pic.twitter.com/1o3cGstd6a

Team Trump Wants Mike Flynn Back for 2020, Sees Him as Its ‘Nelson Mandela’ Daily Beast (resilc). High on their own supply…

Why the Postal Service Is So Screwed Slate

Investigation: I Think I Know Which Justice Flushed Slate

I Believe Tara Reade. And You Should, Too. The Nation. DavidSC: “Wow. The Nation publishes a complete rebuttal to Joan Walsh’s offensive trashing of Tara Reade. The comments are entertaining, if somewhat disturbing.”

Confronting the Complex Discomfort of Tara Reade’s Joe Biden Allegation Vanity Fair. Resilc: “Why the DNC would ever anoint this complete zero and asshole is not encouraging. Get ready for 4 more years of Trump.”

Inside the Biggest Oil Meltdown in History Institutional Investor

William Barr Ain’t Good For Much, But Maybe He Can Break Up Meat Monopolies Heisenberg Report

The gap emerging between the markets and the real economy is unsustainable. Left unchecked, a backlash against big business is likely. Our cover this week https://t.co/uviAKOQPVU pic.twitter.com/xOplvg0udS

The Results Are In for the Sharing Economy. They Are Ugly New York Times

P.S. In another shot, you can see that it is a female, probably nursing or did recently. Not obvious in this one. 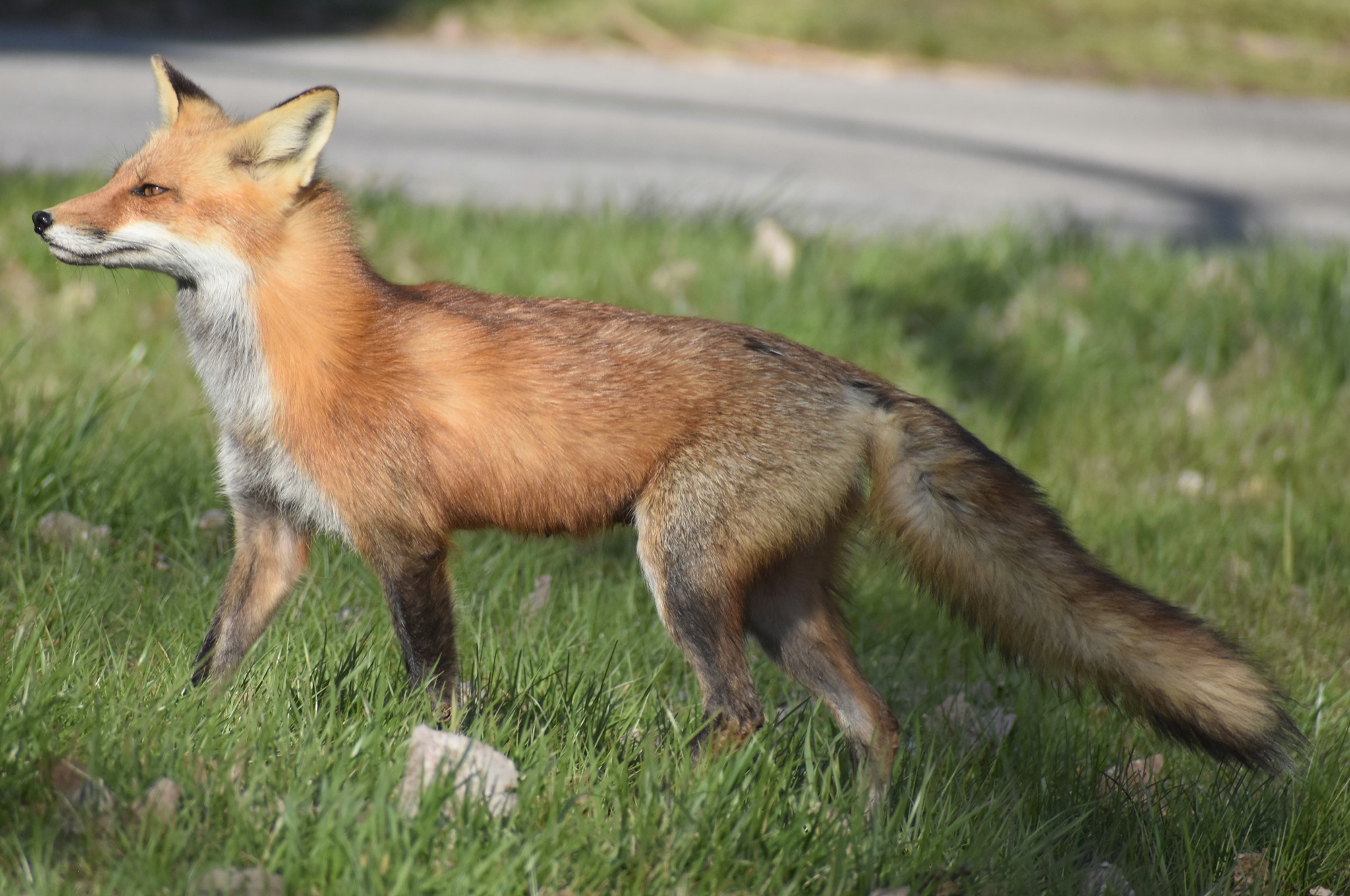 Earl got a new toy pic.twitter.com/bDyFc2YI0Y

WATCH: A sea of flamingos has been flocking a lake in Mumbai pic.twitter.com/hfBsK7etdU