NO ENEMIES TO THE LEFT Irrusssianality

Will Protests Increase the Spread of COVID-19? SpectrumIEEE (David L)

‘Make Us All Safe. Go Back to Your Bunker’ Seattle Mayor Tells Trump Rolling Stone (resilc)

Antenna up as US envoys rush back to Wuhan Asia Times

The hidden detectors looking for guns and knives BBC

Did a Government Drone Flight Over a Protest Violate the Fourth Amendment? Lawfare (David L)

The Killing of George Floyd and the Final Fracturing of the Democratic Party, Labor, and Civil Rights Coalition Counterpunch (Kevin W). Important. My only quibble is the New Deal coalition was running on brand fumes since the Clinton Administration, and arguably to some degree starting in the Carter Administration. It wanted to get away from being the party of labor to the party of symbol manipulators.

Suggested Slogans for the Biden Campaign New Yorker (furzy). OMG this is good.

Via DDD. Maybe Sanders is playing this more cleverly than most assume. He still has to officially support Biden as a condition of running as a Dem, but if his supporters insist on this as what Biden has to put in the platform to get their vote, a lot of Team Dem heads will explode:

Instead of spending $740 billion on the Dept. of Defense, let's rebuild communities at home devastated by poverty and incarceration. I'll be filing an amendment to cut the DoD by 10% and reinvest that money in cities and towns that we've neglected and abandoned for far too long.

In Georgia Primary, Trump Gets Over 140,000 More Votes Than Biden Newsweek (resilc)

Facebook incorrectly removes picture of Aboriginal men in chains because of ‘nudity‘ Guardian. Kevin W: “Facebook also blocks users from sharing Guardian Australia’s story based on its use of the image.”

Almost 20 percent of US firms now have debt service costs greater than their profits. @DeutscheBank via @SoberLook pic.twitter.com/rxhMTtway2

Why do wealthy college students get more financial aid? MarketWatch

Sad that the wings are a bit in tatters, but pretty cool that it seems to still fly the same—they’re a bit erratic anyway, so I suppose I wouldn’t know if the poor little critter is sad about its wing. Just love it when the light strikes those scales, turning them into gold dust! 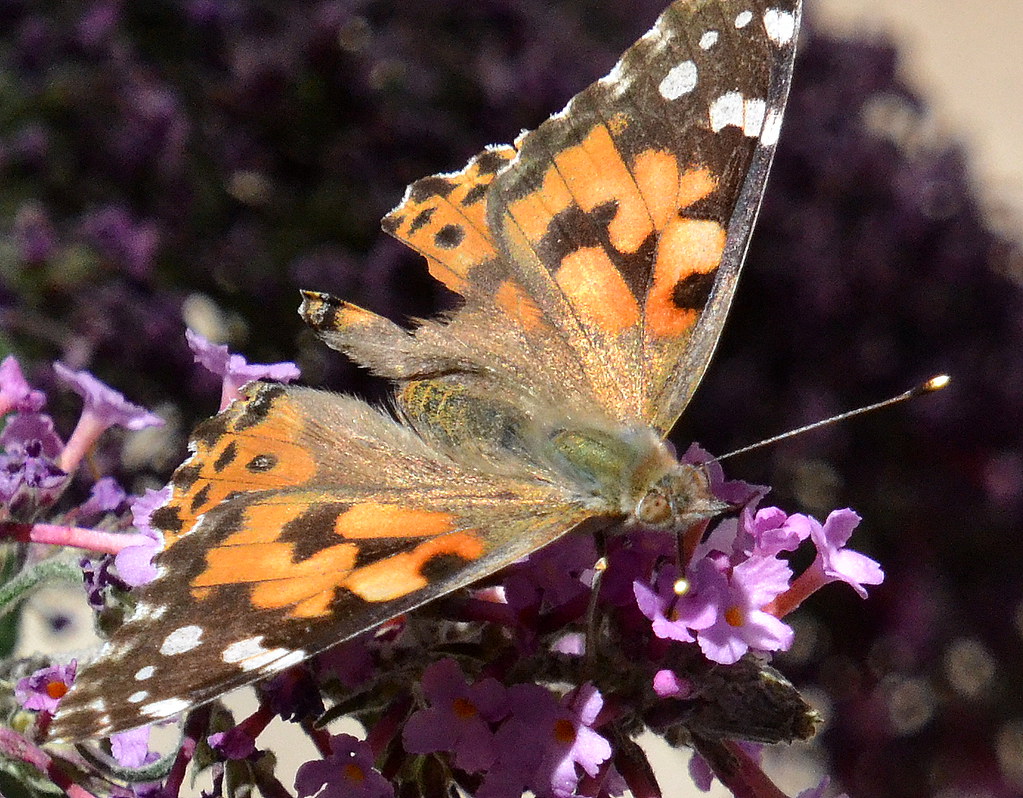