Panic, Pandemic and Payment Preferences (PDF) Bank of International Settlements. “Both merchants and consumers appear to have been keen to reduce their use of cash. Many merchants made it clear through signage that they preferred contactless card payment, even for low-value payments. Some even went as far as to indicate that they would not accept cash. Maybe partly in response to this, and their own concerns about hygiene, many people reduced their use of cash in stores. In addition, there was a significant shift to online shopping, where cash is simply not a payment option.”

The next big problem for the economy: Businesses can’t pay their rent WaPo (Re Silc).

Repair store faces hefty legal bill after losing David and Goliath fight with Apple over replacement iPhone screens The Register. The only way Apple could be losing money on its repair business is with Hollywood accounting.

The proximal origin of SARS-CoV-2 Nature. From March, still germane.

COVID-19 Can Last for Several Months The Atlantic

Hydroxychloroquine for the Prevention of Covid-19 — Searching for Evidence NEJM

‘I would not recommend this.’ A scientist’s hydroxychloroquine trial—and his advice to Trump Science

Social network-based distancing strategies to flatten the COVID-19 curve in a post-lockdown world Nature. Recommended strategy: “[I]ndividuals must decide with whom they regularly want to interact and, over time, restrict interaction to those people. This reduces the number of contact partners rather than the number of interactions. This strategy of limiting contact to very few others with repeated interactions is in the spirit of a social contract with others to create social bubbles allowing only interactions within the same group delineated by common agreement.” Very interesting.

Bjorn’s Corner: Do I get COVID in airline cabins? Part 5. Leeham News and Analysis

Race, Ethnicity Data To Be Required With Coronavirus Tests In U.S. NPR. The reporting form, naturally, does not require income or occupational data.

Community mask trees spring up in and around Salisbury Salisbury Journal (Clive). Clever!

Senior Citizens in Subsidized Housing Have Been Dying Alone at Home, Unnoticed Because of Coronavirus Distancing Pro Publica. One wonders what will happen in a heat wave.

The C.D.C. Waited ‘Its Entire Existence for This Moment.’ What Went Wrong? NYT

Hong Kong’s Tiananmen vigil embraced by new generation, as young activists recommit to fighting for those without a voice South China Morning Post. Thread with photos:

Small, scattered installations and signs in commemoration of the #TiananmenSquareMassacre and a growing crowd outside the Victoria Park, where #HongKong govt has banned the annual vigil on the grounds of public health. pic.twitter.com/4Kq7cTI74K

A long thread on the details of my detention at Aberdeen Police Station on the 27th and 28th of May.

It will mention suicide and other instances of police brutality and sexual assault.

NY Dispatches: the newfound assertiveness of regional leaders No Yardstick

Striking at the Heart of the Trans-Atlantic Bargain Der Speigel

For Trumpism, Skeptical Of Trump The American Conservative

How feasible is Netanyahu’s July plan to annex parts of the West Bank? CGTN

Bill Barr And The Justice Department Send In Their Own Troops The American Conservative. We don’t need no stinkin’ badges.

Mule Eschaton. In its entirety: “A lot of people around the country right now are not getting very warm feelings about politicians with Ds after their names. Trump doesn’t run the state and local police.” Funny how that gets erased.

Why is the NYPD So Powerful? The Cuomo Files. Property values.

To simplify following the criminal justice news of the last 36 hours, I posted a set of 10 links to police brutality videos on Facebook

Can’t do that here, obvs

So I’m putting them into a thread

Warning: This video contains graphic content — A 75-year-old man is in “stable but serious condition” after video shows two police officers in Buffalo shoving him, causing him to stumble, hit his head on the ground, and bleed from his head https://t.co/gXQU6f6byf pic.twitter.com/a4u27fzbil

South L.A. is largely untouched by unrest. That is by design LA Times

Today’s Activism: Spontaneous, Leaderless, but Not Without Aim NYT 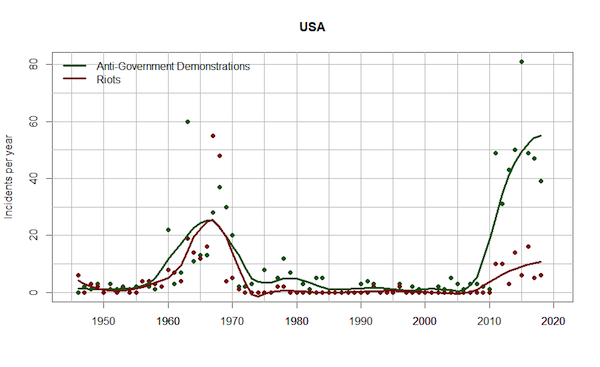 IRS faces obstacles with remaining stimulus checks The Hill. “Tax experts said the IRS faces a tough road ahead in getting payments to everyone who hasn’t received theirs yet, especially for low-income individuals who don’t make enough money to have to file tax returns and also don’t receive certain federal benefits.” 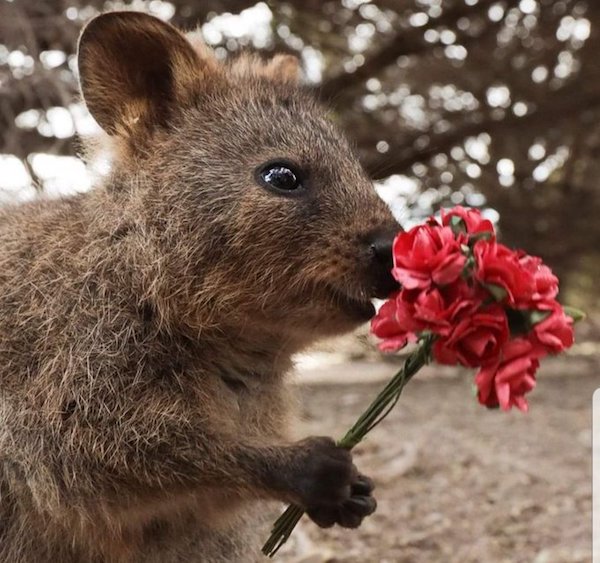