Gov. Mike DeWine calls for repeal of House Bill 6, reversing his position from the day before Cleveland.com. Fallout from the Householder indictment. Also–

Why didn’t FBI agents stop Ohio’s corrupt FirstEnergy bailout as soon as they learned about it? Cleveland.com (CR). And–

What Lies Ahead Counterpunch

We blew it Axios

Fauci on coronavirus: ‘I don’t really see us eradicating it’ The Hill. Controlling it, yes.

Chloroquine does not inhibit infection of human lung cells with SARS-CoV-2 Nature. From the abstract: “[C]hloroquine targets a pathway for viral activation that is not operative in lung cells and is unlikely to protect against SARS-CoV-2 spread in and between patients.”

Hydroxychloroquine use against SARS-CoV-2 infection in non-human primates Nature. From the abstract: “Neither HCQ nor HCQ+AZTH showed a significant effect on the viral load levels in any of the tested compartments. When the drug was used as a pre-exposure prophylaxis (PrEP), HCQ did not confer protection against acquisition of infection.”

What Scientists Know About How Children Spread COVID-19 Scientific American. A good round-up. My personal view is that children are fomites, because they touch everything; but that doesn’t necessarily say anything about transmission. However, here as elsewhere, the Precautionary Principle should prevail. Tina Hartert of the Vanderbilt School of Medicine: “There aren’t many other countries that have opened schools while rates of the virus are increasing exponentially.” No indeed. But America is exceptional.

Normally, I would link to the study, not the tweet about it. But the SSRN sever is “down for essential maintenance,” the thread is good, and I want to pair this with the meatpacking link above:

Americans Not Welcome in Caribbean Resorts Re-Opening to Tourism Bloomberg

The Long Game of Coronavirus Research The New Yorker. “Modern medical research is inherently collaborative, but the constellation of efforts now under way around the world is unprecedented in scale and scope.” Science is popping. Or at least percolating.

Classrooms without Walls: A Forgotten Age of Open-air Schools Messy Nessy (JD). From 2016, still germane. A desk in the garden has worked well for me. So why not a garden classroom? Won’t work in the winter, of course.

A nervous watch on the Three Gorges Dam The Interpreter

Hong Kong up there with the USCSS Nostromo for lax quarantine procedures.

Why a ‘route to citizenship’ is not enough: The limitations of expanding BNO rights Lausan

Modi’s extension of food grain scheme was welcome but Centre must expand it to cover the neediest Scroll.in (J-LS).

Nigeria: Why Some Anti-Corruption Campaigns Make People More Likely to Pay a Bribe All Africa (original).

‘A hell of a year’: Tories reflect on 12 months led by Boris Johnson Guardian

England’s leasehold system is crumbling. Freeholders’ fightback will be nasty Guardian. When I was at a London Meetup, some Londoners tried to explain leasehold v. freehold to me, but my eyes glazed over. But since “there are billions of pounds at stake here – money that flows to rich freeholders, many of them aristocratic families or companies in the British Virgin Islands, for doing virtually nothing,” perhaps some kind souls will explain again.

Putin plans to make the West destroy itself The Spectator

Democrats Go On Offense On Russian Election Interference As November Approaches NPR. Because of course.

I Don’t Always Believe CIA Narratives. But When I Do, I Believe Them About China. Caitlin Johnstone

In Portland, the Baby Fascists Have Shown Their Face Timothy Snyder, Foreign Policy. “All of this is a dry run for November.” Possibly. But it’s amusing to see liberal Democrats, who hammered the talking point that Trump would not accept the 2016 results, and then very visibly did not accept the results themselves, hammering the same talking point again. Honestly, if Trump was or could be what Snyder says he is, wouldn’t Snyder already be in a camp somewhere? For a better discussion of fascism in the American context, see BAR; linked to yesterday in Water Cooler, but very much worth a read. 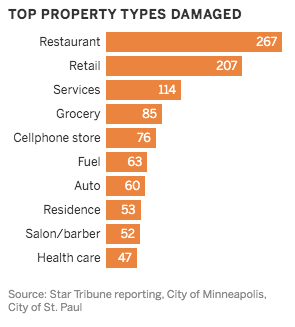 2020: The Year We Confronted Decline The American Conservative

The “Strike for Black Lives” protest stunt WSWS. If there’s no work stoppage, it’s not a strike.

Pigeon: We should not tear down Confederate statues! Duffel Blog 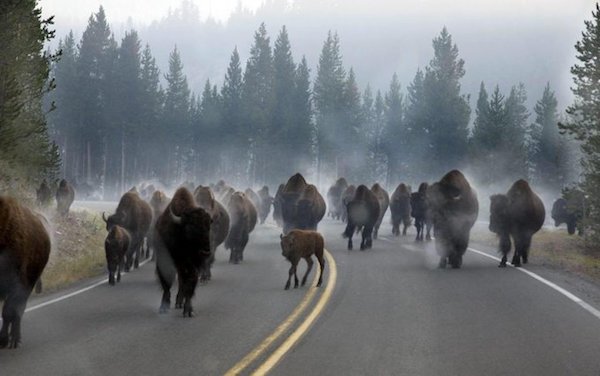 Video shows kitten trying to get away with a bundle of cash at a Russian bar pic.twitter.com/PkC7Ke5rJW