Boris Johnson’s fight against obesity: Family doctors will become ‘weight coaches’ and sweets will be BANNED at checkouts under plans to make UK healthy Daily Mail

Intel is making a mockery of reshoring Asia Times

Your next smartphone will be a lot harder to scratch Ars Technica. And some good news embedded in here. Consumers are keeping their ‘phones longer before upgrading. That means less e-waste.

Amid virus, uncertainty, parents decide how to school kids AP

Why the World Worries About the Virus 2.0 Nuclear Option Bloomberg

Dr. Birx: COVID-19 may be starting to slow down in certain states NY Post

‘Everyone is panicking’: British tourists scramble to get home from Spain after bombshell two-week quarantine announcement Daily Mail

Covid-19 vaccines may cause mild side effects, experts say, stressing need for education, not alarm Stat

More Than A Few Bad Apples: Why Conservatives Should Back Police Reform American Conservative

The echoes of Hong Kong in Portland WaPo

The attacks on press freedom in Portland Columbia Journalism Review

THREAD: Did the Covington Kid just score millions of dollars?

People won’t stop asking me about this headline, bullying me into writing this long explanation of why it’s obvious the suit against the Washington Post was settled for peanuts. So here goes.https://t.co/3UEqW9mSfw

The blue wave keeps growing Axios. Wishful thinking on the part of Democrats?

Trump has 100 days to turn things around The Hill

Child care is broken. Biden has a plan to fix it. Vox

The Media Manipulator: Why Trump’s Distractions May Not Save Him This Time Patrick Cockburn

China, India forge peace on one border as other frictions emerge, this time in Iran SCMP

Coronavirus: Why won’t India admit how Covid-19 is spreading? BBC

Give Kashmir Unrestricted Access to the Internet. It’s Long Overdue. The Wire

Turkey versus France – a game of one-upmanship in Libya? Qantara

In Gaza, deaths by suicide are now being talked about – even in a culture where the act is considered reprehensible  Independent. Robert Fisk.

When I interviewed Evo Morales in Mexico City last December – the month after he was forced under threats to leave Bolivia – he was very clear that he regarded what happened as what he called “a Lithium Coup.” It’s good Elon Musk is admitting this:https://t.co/DZVJHEwg4W https://t.co/FPmV0ALzqr

The U.S.-Supported Coup in Bolivia Continues to Produce Repression and Tyranny, While Revealing How U.S. Media Propaganda Works Intercept. From last week, still germane; I missed this.

In case you think this paranoid New Cold War pathology is confined to the US, don’t worry: the junior partner of the US, as always, is earnestly copying if not lagging a bit behind: https://t.co/hPTl6IDNmq 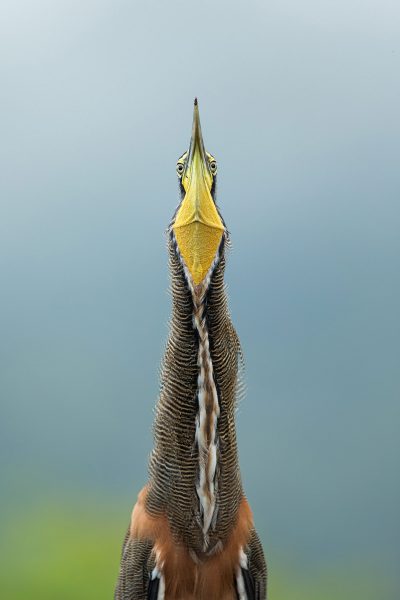