Yves here. The thought has crossed my mind that urban police would use “stop and frisk” type approaches to get DNA from anyone too cowed to say no (and one also suspects the police threaten that non-cooperation will lead to a night in filthy and possibly dangerous cell). In fact, I’ve wondered how to refuse that and other types of illegal searches while staying cool. But going after children? Do readers have any idea where else kiddie DNA is being snagged?

By Eileen Grench, who covers juvenile justice for THE CITY and is a Report for America corps member. She was previously an investigative reporter for the Global Migration Project, where her work was featured in The Intercept, The Nation, and Documented. You can reach her at egrench@thecity.nyc. Originally published at THE CITY on October 13, 2020 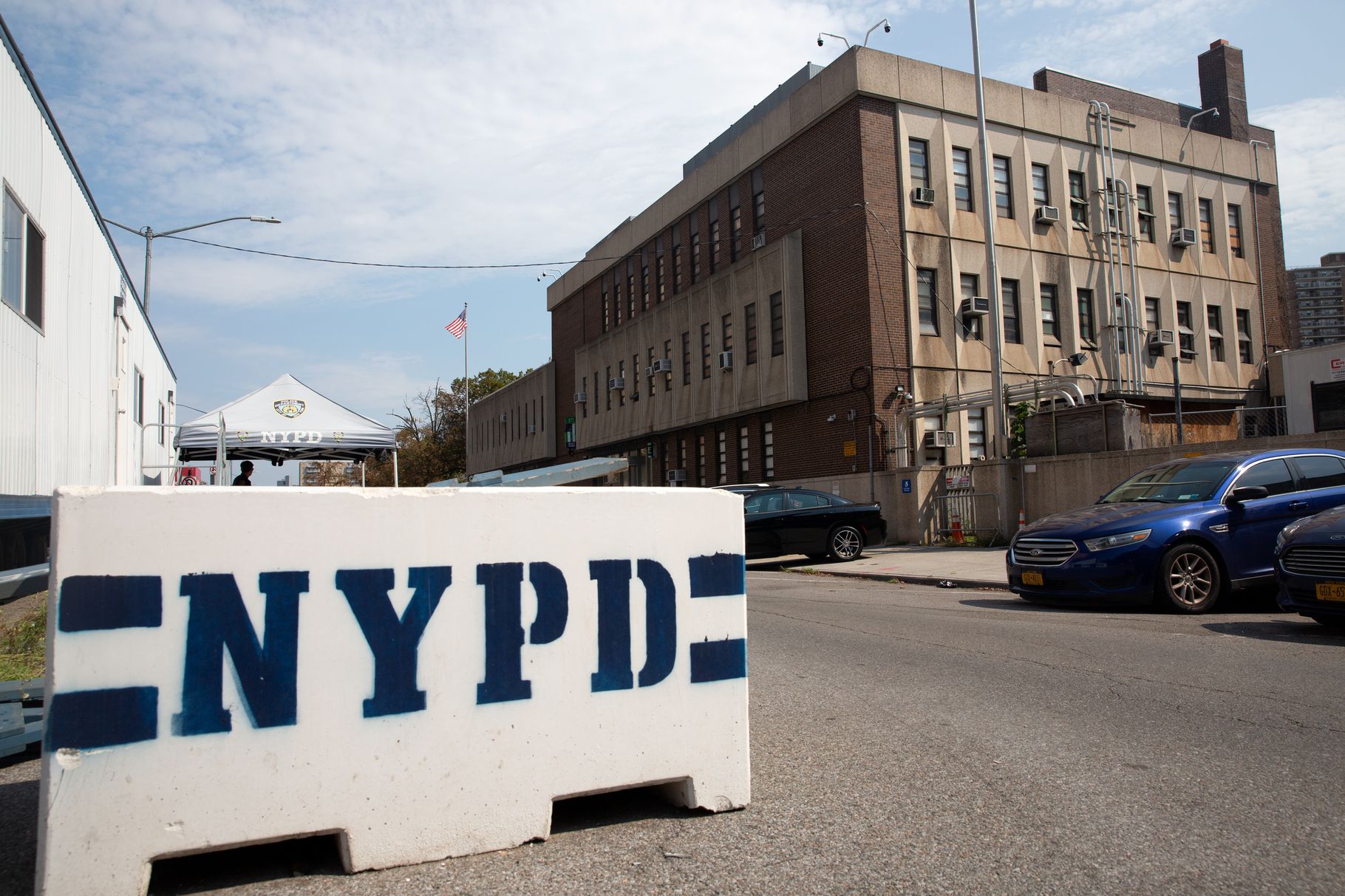 A bill that would curb the secretive collecting of kids’ DNA by cops is set to hit the City Council Thursday.

The measure aims to “prohibit any member of the NYPD from collecting a DNA sample from a minor prior to the lawful arrest of such minor without the consent of the minor’s parent, legal guardian or attorney,” according to a summary obtained by THE CITY.

Councilmember Donovan Richards (D-Queens), a co-sponsor of the bill, called the unhindered practice of gathering such material from young suspects “genetic stop-and-frisk.”

“I see this as a major step in opening up the conversation of how do we reimagine policing in our city,” Donovan told THE CITY.

As THE CITY has reported, young people detained at police precincts often face long hours in custody and interrogation.

New York City police officers are allowed to collect kids’ DNA both overtly and through surreptitious methods, like from a used straw or a bag of chips — items often offered by cops to young detainees.

And although police are required to notify parents when a child is in custody, lawyers and other advocates say that’s not always the case. One example: the Halloween night detention of teen trick-or-treaters in Carroll Gardens last year.

The new legislation, co-sponsored by Councilmember Diana Ayala (D-Manhattan, The Bronx), would still allow for the collection of DNA from crime scenes and victims of crimes.

“This is about young men like me who are growing up in a neighborhood who are criminalized for their entire life because of these systems that are put in place that are not only discriminatory and biased,” said Richards, “but also depicts … young Black and brown minors as criminals.”

A demographic breakdown of the city DNA database has yet to be released, but over 90% of minors arrested in New York City between October 2018 and October 2019 were Black or Latino, according to a recent report.

“For far too long, the NYPD has engaged in secretive methods to take DNA from children without even securing consent from their parent,” she said.

The move by city lawmakers comes just months after a contentious February hearing at City Hall, spurred by reports that children as young as 12 had been added to the database without consent.

At the time, NYPD Chief of Detectives Rodney Harrison staunchly defended the practice, saying that “the use of DNA to solve and prosecute crimes is one vital way we advance justice.”

The NYPD declined to comment Tuesday night on the new bill.

While state regulations do not allow for the collection and storage of DNA from children — or anyone without a conviction — for its own database, New York City has been allowed to operate largely unencumbered by oversight.

This has led to a growing database of more than 30,000 DNA profiles — 5% of which belong to children.

Meanwhile, as reported by THE CITY in late August, at least one family court judge ruled that they do not have the power to intervene in DNA storage, even if the child is never charged in adult court.

A Call for Stronger Action

The February Council hearing led to a pledge by Police Commissioner Dermot Shea to conduct an internal audit.

Just before the hearing, a group of the city’s own forensic scientists sent an email to the City Council, calling on an end to surreptitious collection of genetic material.

In March, The Office of the Chief Medical Examiner, which runs the database, gave the NYPD a list of nearly 20,000 names to evaluate by the new year.

As of September, over 4,000 profiles had been evaluated for deletion from the database, nearly half of which were recommended for removal. It is still unclear how many of those people were minors.

“To fully correct the injustices born of these offensive tactics, we call on the City Council to pass legislation immediately outlawing all surreptitious DNA collection and eradicating the city’s rogue DNA index,” she said.

The medical examiner’s office did not immediately reply to a request for comment.