Neil deGrasse Tyson warns asteroid could hit Earth the day before the election The Hill. UserFriendly  “can I vote for the asteroid?”

NASA will (hopefully) snag samples from an asteroid for the first time ever on Oct. 20 Houston Chronicle

Want a bicycle by Christmas? ‘If you leave it till December there will be no stock’ Guardian

Turkey farmers fear that, this year, they’ve bred too many big birds WaPo. A confession. I don’t really care for turkey. Even when I start with a quality bird, brine it, and smoke/roast it on my Big Green Egg. Thanksgiving remains by favourite holiday, because – in spite of Black Friday craziness – our overlords have yet to figure out how to commercialize it.

Covid-19: Do many people have pre-existing immunity? British Medical Journal Note this Counterargument to footnote [2] on serology in Lambert’s Romer post of yesterday.

STAT-Harris Poll: The share of Americans interested in getting Covid-19 vaccine as soon as possible is dropping Stat

An American lynching: ‘I could hear their screams’ Al Jazeera. I post this as an example of how some others see shameful U.S. history.

China Acceleration May Not Rescue World From Coronavirus Slowdown WSJ

Pakistan’s opposition is publicly naming all-powerful army as root of all evil. But what now? The Print

Bolivia Has Won. Will Trump Win Too? Moon of Alabama

The agitators are right next door Qantara

I Was Reagan’s Solicitor General. Here’s What Biden Should Do With the Court. NYT. Charles Fried, one of my sparring partners at HLS – even though he was a professor and I only a lowly student. But he was also a thoroughly decent intellectual and he didn’t hide behind hierarchy.

Why Do Nonwhite Georgia Voters Have to Wait in Line for Hours? Their Numbers Have Soared, and Their Polling Places Have Dwindled. ProPublica

‘The Emails Are Russian’ Will Be The Narrative, Regardless Of Facts Or Evidence Caitlin Johnstone

Voter Intimidation Could Get Very Ugly Capital & Main. Yes, all pearl-clutching aside, we have a sad and sorry history of that.

PART FOUR: “YOU THINK OUR COUNTRY’S SO INNOCENT?” Intercept. This is part four, which is the only part I’ve had time to read before I must post Links today. I’ll catch up with the other three parts later.

Is he getting invites from ABC, CBS, NBC, CNN, or MSNBC? No. Like all of us, he basically got banned for the wrong opinion on the collusion story. Print media like the New Yorker bashes him as a pathological red. So you’d like him to voluntarily close off all other platforms? https://t.co/kSJVKyc4Ih

Whatever your ideology: just stop and ponder what a powerful weapon it is to train a population to believe some mid-rate foreign power is behind all of the nation’s woes – so they never focus on real domestic power – and to instantly disregard all information by screaming RUSSIA.

Anyone know how long David Remnick has headed up the New Yorker? Amazing what he’s gotten away with over the decades, the sheer number of colossal journalism failures that never seem to affect his tenure. 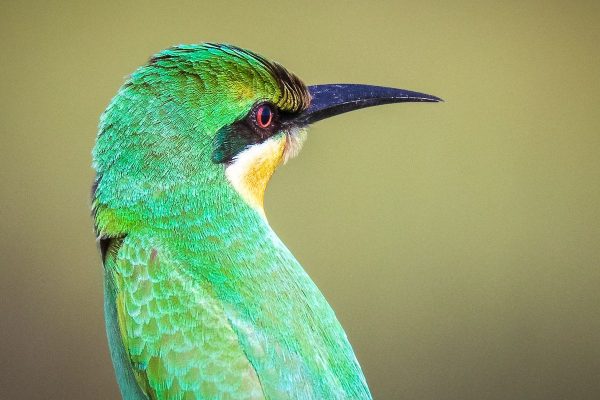