Revisiting “Seven Days in May” Counterpunch. I first read this book before I was a teenager. And I asked my uncle whether it was plausible. He was an Air Force pilot who flew missions in Vietnam, and retired as a full colonel, after finally serving as base commander at Hanscom Air Force Base near Boston. I was terrified by his response. Fascinated by the book then, but this TDS is getting overdone.

Covid-19 Caused International Enrollments to Plummet This Fall. They Were Already Dropping. Chronicle of Higher Education

How Long Do I Need to Quarantine if I’m Exposed to Covid? WSJ

Is it the end of the line for mass transit systems? FT

It’s not too late to cancel Thanksgiving MIT Technology Review

Global stocks head for record high on recovery, vaccine hopes Reuters. I still don’t understand the reality that generates this and the previous headline on the same page.

Doctors Are Calling It Quits Under Stress of the Pandemic NYT

Behind Trump’s Yearslong Effort to Turn Losing Into Winning NYT

Barack Obama: One election won’t stop US ‘truth decay’ BBC I think it has begun to penetrate his notorious ego that although he may have been able to bamboozle many of his contemporaries, history will not treat his presidency well.

The Case for Political Exile for Donald Trump And I remind readers that to link is not necessarily to concur. See the argument in the American Conservative link above about the consequences of social media bans.

Europe is ready for Biden to get started WaPo

Europe’s Biden bind: Stick with US or go it alone? Politico

Brexit: we’ll know it when we see itEUReferendum.com

Municipal elections nationwide in Brazil today, with the spectre of Bolsonaro hovering. 3 points so far:

1) The leftist candidate @GuilhermeBoulos is headed to a run-off in São Paulo, Latin America’s largest city.

The Comeuppance of Jeffrey Toobin – But Where Is CNN? The Wrap

Obama is against suppressing journalists? A welcome evolution! https://t.co/BynZjq32yt https://t.co/UEDqLT5OIz

Read: Barack Obama’s Analysis of a Dinner With Manmohan Singh, Sonia and Rahul Gandhi The Wire

Reader View: Virtual classes not feasible in many parts of India, children can lose a year The Print

For China, offering Biden a plastic olive branch would be worse than doing nothing SCMP

Democrats look to sharpen message after Senate setback The Hill

Across the World, Sports Stadiums and Arenas Are a Gigantic Swindle  Jacobin 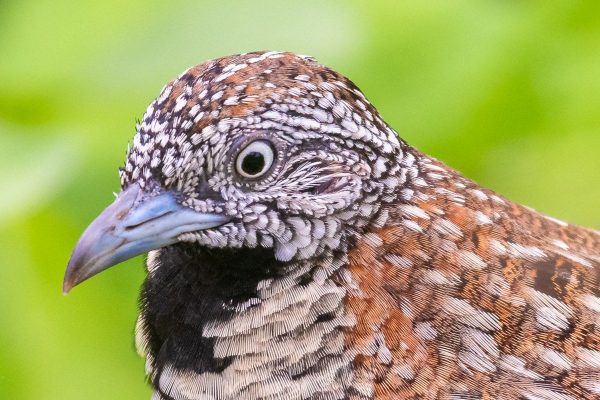 And a bonus Antidote: (David L)

The Blue-footed Booby Dance Gets the Girl Every Time (David L). I once saw dancing blue-footed bobbies during a trip I took to the Galapagos.