A Consortium Proposal to the SDR Basket Countries: In Memory of David Graeber (1961–2020) Ahmet Öncü and T Sabri Öncü, Economic and Political Weekly

HYPOTHESIS TESTING IN THE PRESENCE OF FALSE POSITIVES: THE FLAWS IN THE DANISH MASK STUDY Nassim Nicholas Taleb and Discussion with Yaneer Bar-Yam on the Danish Study on Face Masks YouTube: “Basically, there’s no paper.” INET also has a takedown of the Danish study, to publish soon.

COVID-19 Vaccines To Be Allocated Based On Population NPR (furzy)

Covid Overload: U.S. Hospitals Are Running Out of Beds for Patients New York Times. Yours truly said we’d soon see ER patients on gurney in corridors waiting to be seen, as happened in NYC at the worst of the spring Covid wave. Already happening in Wisconsin and will become close to a new normal as infections rise over the winter.

Lockdown in Los Angeles: LA County asks its 10 million residents to stay home for THREE weeks – but churches and protests are exempt Daily Mail. We said lockdowns were coming…..

I couldn’t just walk past this Tweet, so here is some fun #dataviz

More worryingly there are a lot of very experienced brokers and hauliers who are also trying to figure out how all of this will work in practice. https://t.co/8TaUjGCoAa

And as my inestimable colleague @jimbrunsden
says, the prognosis – from an EU perspective at least – at the moment seems "downbeat, sobering and bleak". Why? https://t.co/Tpn3gOOn37

Amazon and Apple ‘Not Playing Their Part’ in Tackling Electronic Waste Guardian. UK report. The US would never say such bad things about national champions.

US Intervenes as Venezuela Prepares for High Stakes Election CounterPunch

This, ironically, is *exactly* the message that Flynn gave to Russia during the 2016 transition — hey, guys, don’t get crazy with retaliation: wait until we’re in power shortly and things will be different.

Rouhani: US and Iran Can Return to Time Before Trump Antiwar (resilc

The Underground Movement Trying to Topple the North Korean Regime New Yorker. UserFriendly: “roflmao this guy is so pathetic.”

Barack Obama Doesn’t Have the Answers New Republic (UserFriendly). OMG subhead, Obama sainthood being revoked: “The former president seems unable to reckon with the failures of his presidency and diagnose the Republican Party’s incurable nihilism.” 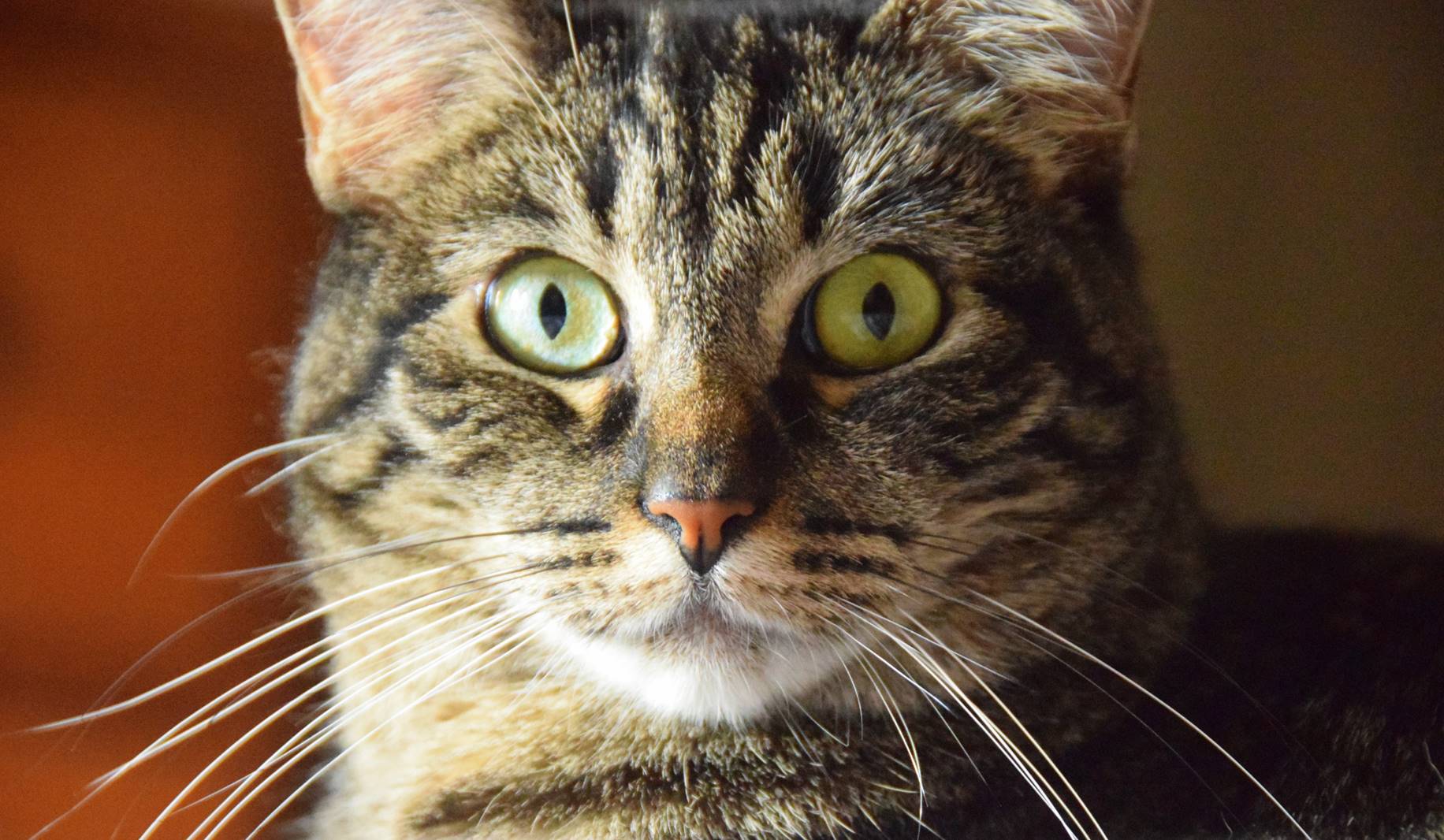