Rats love driving tiny cars, even when they don’t get treats Ars Technica

THE MOST KEY QUESTION in the @US_FDA hring on #COVID19 vaccine is asked by Dr Patrick Moore: The @pfizer study didn&#39;t measure whether it blocks infection. Is it possible it prevents illness, but ppl could still carry &amp; spread virus?

Sanofi, GlaxoSmithKline hit with a major delay on Covid-19 vaccine program as their first jab flops in older adults EndPoints

Phylogenetic analysis of SARS-CoV-2 in Boston highlights the impact of superspreading events Science. Pulling out one sentence:

“Our findings highlight the close relationships between seemingly disconnected groups and populations: viruses from international business travel seeded major outbreaks among individuals experiencing homelessness, spread throughout the Boston area including to other higher risk communities, and were exported to other domestic and international sites.”

We’ve seen a million fingerwagging posts about bikers and Sturgis, and virtually nothing about international air travel that infected the whole country to begin with. Odd.

Potential Causes and Consequences of Gastrointestinal Disorders during a SARS-CoV-2 Infection Cell Reports. From Concluding Remarks: “The complex pathogenesis of SARS-CoV-2 infection is only starting to be deciphered. Along with the respiratory tract, the gastrointestinal tract is an entry and replication site for SARS-CoV-2. The gut constitutes one of the main extrapulmonary target organs with regard to symptoms and is a potential route for virus dissemination; its role therefore needs to be actively explored. In particular, several lines of evidence suggest that SARS-CoV-2 infection is associated with alteration of the gut microbiota. It remains to be determined whether the gut microbiota influences the gastrointestinal and pulmonary signs and symptoms of COVID-19 and overall mortality. Putative changes in the gut microbiota’s composition and functional activity might be biomarkers of disease severity. Lastly, and if the gut microbiota does prove to affect the disease’s severity and mortality rate, targeting the microbiota’s various components might be an attractive therapeutic strategy.”

There’s Still Time to Beat Covid Without Lockdowns Bloomberg. The deck: “South Korea’s successful approach of regimented masking, aggressive testing, and high-tech contact tracing is a blueprint for the U.S. and other democracies.” If that’s the kind of building you want to build, yes.

US-China decoupling: has China cast aside US threat with booming exports in 2020? South China Morning Post 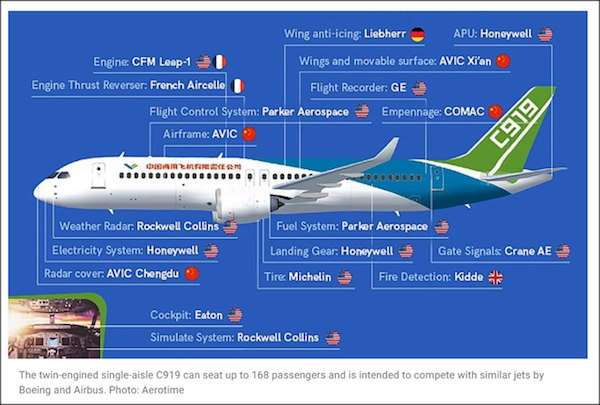 IIRC, the wing is the one component Boeing has never sought to outsource. So with China, it seems. Nevertheless.

The U.S. Was Late to China’s Rise 20 Years Ago. What Is It Missing Today? World Politics Review

Negotiations are still ongoing but the end of the transition is near. There is no guarantee that if &amp; when an agreement is found it can enter into force on time. We have to be prepared including for not having a deal in place on 1 January. Today we present contingency measures ⤵️ pic.twitter.com/FQ4Urn9YUC

A note of exasperation in the last sentence?

Brexit stockpiling: ‘I can’t get my wine out of the EU’ BBC. Foodstuffs, here we go…

The DUP, facing a unionist backlash, must be wishing for soft Brexit Irish Times

⚖️JUST IN: New amicus brief from 106 Republican House members in support of Texas&#39; bid to overturn President-elect Joe Biden&#39;s win in the Supreme Court. Here they are? pic.twitter.com/QLN4jDfoto

Why We Question The Election Results The American Conservative

The GOP Abandons Democracy The Atlantic

Joe Biden Said He’d “Follow the Science” on the Pandemic. He Isn’t. Jacobin

Some of this has been downright Orwellian. After Osterholm — now on Biden’s COVID-19 advisory board — told Yahoo Finance the US government should financially cover workers and businesses for a four-to-six-week national lockdown, he was not only swiftly contradicted by both Biden’s spokesperson and Fauci and forced to walk the comment back, but by other science advisers on Biden’s task force, too, who quickly closed ranks and insisted on the same strategy Boris Johnson had pursued in defiance of scientific advice: a more limited, “targeted” approach.

If we financially covered workers, that would give them ideas. Can’t have that. Remember “Rooseveltian” relief? Good times.

Biden’s choice to lead USDA is sparking a broad backlash. Here’s why. The Counter

Inside Biden’s Meeting with Civil Rights Leaders The Intercept

Sanders, Hawley team up to demand vote on second round of stimulus checks The Hill (Re Silc).

Not wild-eyed radicals, either:

At this rate, they might as well install Bob Strauss and Clark Clifford in the cabinet. The stuckness of Trump thinking of Guiliani as his fixer is mirrored by this recreation of the greatest hits of Obama. Everyone is resolutely committed to standing still. As the earth reels. https://t.co/IKtRPJovvj

Trump’s Gone, So What’s Next for the Democrats? Matt Taibbi, Rolling Stone

We can have democracy or we can have Facebook, but we can’t have both Anand Giridharadas, The Ink. With Stoller.

The Smoking Gun in the Facebook Antitrust Case Wired

Museum of Difference The Baffler 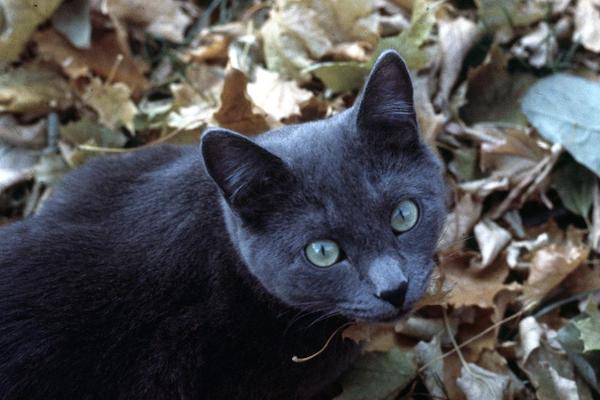 WB writes: “I owned my only cat 44 years ago – Serge, a sweet-tempered and beautiful Russian Blue.”