Many of you expressed concern about Lambert not posting his usual Water Cooler yesterday. Not to worry. He got confused about which day of the week it was.

Climate disasters in the US broke records in 2020. Scientists may now know why: Earth was the hottest it has ever been. Busness Insider (Kevin W)

The planet is dying faster than we thought LiveScience (David L)

A Big Science Publisher Is Going Open Access. But at What Cost? Undark (Dr. Kevin)

We are delighted to announce that the 33rd stamp in the US Postal Service Literary Arts series honors Ursula. Stamp release will be later this year, date TBD. From then on, all our letters will be three ounces! Thank you @USPS for this distinction. https://t.co/H0jw1KmhUb pic.twitter.com/NA8Yz7I7fl

Every small improvement in the seal/ filtration of your mask helps mitigate risk and reduce the viral load you are exposed to.

Covid-19 infection grants immunity for five months, UK study suggests CNN. We’d warned about banking on happy talk about immunity of a year or longer. Having said that, there is a school of thought that the vaccines may confer longer-lived immunity.

New variants are a shot across the bow: the virus can become much more dangerous. Scary study: “SARS-CoV-2 has the potential to escape an effective immune response and that vaccines and antibodies able to control emerging variants should be developed” https://t.co/XVu782nm9L 10/

The bacteria in your gut may play a role in the severity of COVID-19 infection and the strength of your immune system response, a new study suggests. https://t.co/b5xNm7a4fF pic.twitter.com/HXDBe1A4VQ

President-elect Biden on COVID-19 Vaccination Plan CSPAN (Kevin C). I am proven wrong. Biden says he will use the Defense Production Act. But yours truly wonders if that is a threat as opposed to a commitment.

Covid-19 Vaccine Leaders Waited Months to Approve Distribution Plans Wall Street Journal. Looks like they assumed a can opener, that the private sector could largely handle the last mile of distribution.

Study: COVID-19 Reduced Life Expectancy in US by a Year Mother Jone

Covid: Why hasn’t the UK banned all international flights? BBC

This results are frankly horrifying pic.twitter.com/G3U39yL0Fv

‘Spend as much as you can,’ IMF head urges governments worldwide Reuters (resilc)

Russia follows US to withdraw from Open Skies Treaty DefenseNews. Kevin W: “Biden has only three weeks to decide whether to renew the only arms control treaty left between Russia and the US – the new START treaty.”

No, We’re Not Going to War with Iran National Review (resilc)

Trump says only Jesus Christ more famous than him MSN

GOP in bind over Trump as corporate donations freeze The Hill

The Radicalization of Kevin Greeson: How one man went from attending President Barack Obama’s inauguration to dying in the mob protesting Donald Trump’s election loss during the Capitol insurrection. ProPublica (resilc)

100 days of warning: inside the Boogaloo killings of US security personnel Guardian

Is Tesla a car company, or a casino? New Statesman (resilc)

A Story of Use and Abuse: Athenian democracy in the political imagination Lapham’s Quarterly (Anthony L) 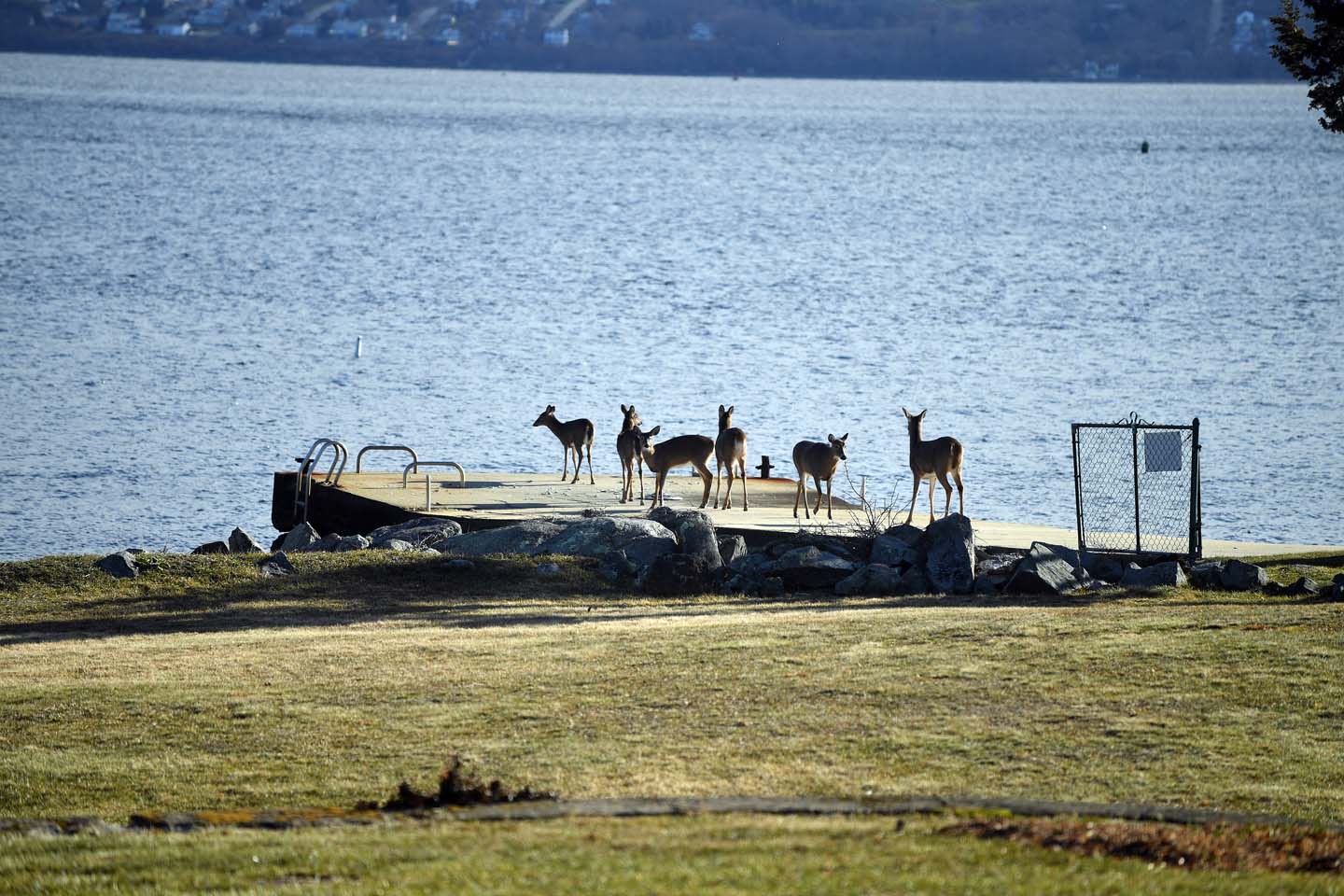