In 1110, The Moon Vanished From The Sky. We May Finally Know Why Science Alert (Chuck L)

Ban Bitcoin, it uses as much power as Chile Treehugger (Joshua C)

‘Very disappointed’: WHO’s COVID experts blocked from China Aljazeera. STAT notes it isn’t at all typical for the WHO to clear its throat and complain. Notice the detail. If this were Japan, this “not no, just not now” would be understood to be stonewalling. The Chinese are more direct, so are they wrangling over process? Or are the Chinese peeved at the recent resurgence in “Chinese lab done it” stories (which as far as I can tell have no more new information than the earlier “Chinese lab done it” stories, which ran into a buzzsaw of criticism from the overwhelming majority of experts, nearly all of whom had no reason to curry favor with the Chinese government)?

“Today we learned that Chinese officials have not yet finalised the necessary permissions for the team’s arrival in China,” he said, noting that the WHO, China and transit countries had worked together on the arrangements.

“I have been in contact with senior Chinese officials and I have once again made clear that the mission is a priority for WHO and the international team. I have been assured that China is speeding up the internal procedure for the earliest possible deployment.”

One in 50 people in England has Covid-19, health chief reveals, also warning of further restrictions NEXT winter RT (Kevin W)

Europe’s vaccine blunders threaten the entire EU project Ambrose-Evans Pritchard, Telegraph (David L). With the US and UK screwing up, the EU is not in a uniquely bad position, not that that’s much comfort.

#LegoWorkers Get torn down every shift, pick up the pieces when they're home – back at it again the next day. Like Lego, some pieces get lost on a daily basis. #Heroes https://t.co/9gwczhZGTJ

More than 1,000 people have died of COVID-19 in LA County since New Year's Eve. One fucking thousand.

Covid: LA ambulances told not to transport some patients to hospital BBC

Stimulus check chaos round two! TurboTax and H&R Block customers are left waiting for $600 payments after funds are sent to middleman services instead of Americans’ accounts Daily Mail

Hate to say it, also explains increase in domestic violence:

Divorce rates fell too because of Covid-19. There's some evidence that divorces are correlated to the U.S. economy: it's expensive to break up households. The @cfdr_bgsu study suggests a link between the pandemic and a shortfall of divorces. pic.twitter.com/TWdK4wFlf0

‘Something Crazy In The Air’ (Fried Egg) Heisenberg Report (resilc)

Brexit: The “Deal” is less than it seems The Federal Trust (guurst)

Iran Tells U.S. It May Avenge Soleimani ‘In Your House’: Tasnim Bloomberg

An activist (@BrownNaila) filmed police pressuring me yesterday after the Assange extradition decision, when I was about to go live with @AJEnglish (in other words, doing my job). This followed hours of pressure and threats of arrest in the morning.pic.twitter.com/eDkrdh8pvi

‘A lifetime of torture’: the story of the woman Trump is rushing to execute Guardian. Resilc: “Her only hope is to declare she is a fetus.”

Not that readers here need to be reminded, but…

Sorry, but we've been down this road before. Obama had both Houses of Congress in '09. He killed 20+ civilians in a drone strike days after taking office. He failed to help 9.3 million in foreclosure. He opened up offshore drilling. The point? Trusting Dems is a dangerous gambit.

Official plane used by Trump will fly to Scotland just before Biden inauguration – report Guardian (furzy). Trump really is a child. But you knew that already.

Trump not allowed into Scotland to escape Biden inauguration, Sturgeon warns Independent. But from what I can tell from 2 mins on Google, the UK, and not Scotland, controls entry to the UK, including Scotland.

The Whigs Blew Up Over Slavery. Will the GOP Blow Up Over Loyalty to Trump? Mother Jones (resilc)

Unnamed law enforcement banned under the new NDAA The Hill (BC)

TK Newsletter: 2021 Has to Be Better Edition Matt Taibbi. Uh, no. Things are always darkest before they go completely black.

‘The most important event of your investing lives’: Jeremy Grantham reiterates his warning that the stock market is in an epic bubble Business Insider (David L)

Court says Uber can’t hold users to terms they probably didn’t read ars technica (BC). Has the makings of an important precedent. The Mass Supreme Judicial Court is highly respected and its views carry a lot of weight in other jurisdictions. 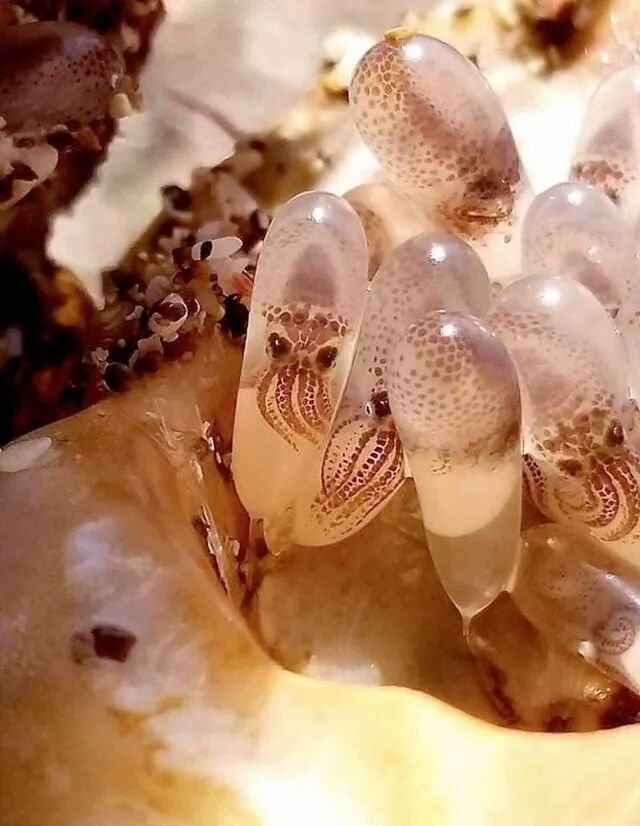