Yves here. I suppose it is not surprising that Nancy Pelosi is stopping to new “step on the poors” lows despite getting Versailles 1788 wake-up calls like having her house and her office vandalized. Pelosi has kicked former law professor Katie Porter off the House Financial Services Committee. Porter has been singularly effective in using hearings to put a spotlight on inequality and bank industry abuses.

Odds are decent that Pelosi’s rebuff is payback for this exchange, which even the Washington Post applauded: 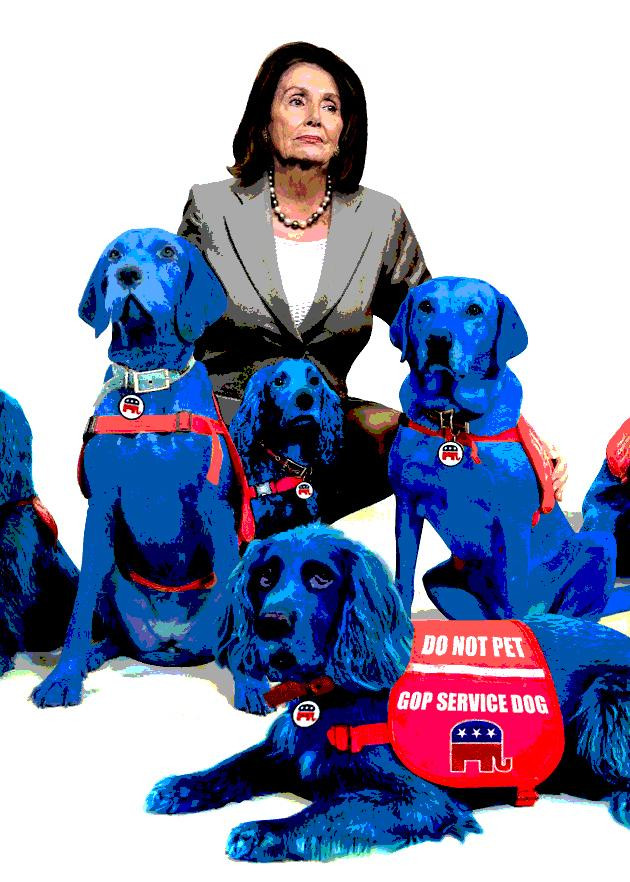 Katie Porter has been a star since being elected to Congress in 2018. Two years after narrowly ousting GOP incumbent Mimi Walters– 158,906 (52.1%) to 146,383 (47.9%)– the Republican Party was on the war-path in Orange County but not serious about taking on Porter. They defeated corporate conservative Democrats Harley Rouda and Gil Cisneros but never really got behind former Mission Viejo mayor Greg Raths, their candidate against Porter. The NRCC spent no money on Raths’ behalf and Porter beat him 221,843 (53.5%) to 193,096 (46.5%).

Several weeks ago, Porter was elected Deputy Chair of the Congressional Progressive Caucus. Having won two terms in Congress as a supporter of Medicare for All in a district where Republicans outnumber Democrats, she is best known for holding corporate special interests accountable and advocating for stronger worker protections. Her star shined brightly as a fierce questioner of banksters and government bureaucrats who came before the House Financial Services Committee.

On Thursday evening, I read that Pelosi has pushed her off the committee at the urging on the banksters, the Fed and Wall Street special interests. In a conversation with another member of the committee, an admirer of Porter’s, I was told that it was a combination of the Fed and Wall Street that demanded her removal. The member told me that “It is, in fact, a tragedy for that committee to lose someone like her. It’s a staff-run committee, with revolving-door staff… Also taking someone off a committee means they’re losing their committee seniority, which is very, very bad karma, since the whole system is built on that.”

News: Rep. Katie Porter drove bank execs and industry-friendly regulators crazy during as a member of the House Financial Services Committee. She just lost her seat on the panel thanks in part to Democratic caucus rules. https://t.co/4a9JD9iE5q

Hill reporter Sylvan Lane wrote that Pelosi (through the Steering Committee she controls) denied Porter a waiver to serve on 3 committees simultaneously and gave her seats on Oversight and Natural Resources and removed her from Financial Services. “Porter’s departure from the Financial Services panel will likely mean fewer headaches for the bank executives, financial regulators and industry advocates that often appear before the panel. Before joining Congress, Porter was a law professor at the University of California, Irvine and was appointed in 2012 by then-California Attorney General Kamala Harris to oversee the state’s $25 billion settlement with mortgage servicers involved in the 2007 financial crisis and housing market collapse. Porter is frequently compared by both supporters and critics to Sen. Elizabeth Warren (D-Mass.), her former professor at Harvard Law School. Porter emphasized her legal experience and perspective as the only single mother of school-age children in the Democratic Caucus in a Jan. 6 letter to Pelosi asking for a waiver to rejoin the Financial Services panel. ‘From growing up in Iowa during the farm credit crisis, to raising young children as a single mother, I have lived through economic upheavals that limit many Americans from reaching or remaining in the middle class,’ Porter wrote. ‘Because of my work as a lawyer and consumer advocate, I also have a rigorous understanding of the 2008 financial crisis, which decimated family finances and helped cause the huge economic inequality that we face today,’ she added.”

I hope to revisit this after the weekend. Meanwhile, just keep this in mind: 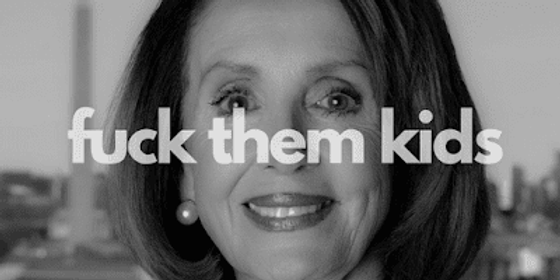