The forgotten foods that could excite our tastebuds BBC

The Great Dictator: The film that dared to laugh at Hitler BBC

Republicans look to pummel Democrats on school reopenings The Hill

For how long can Europe keep businesses from going under? FT

COVID-19: Here’s why global travel is unlikely to resume ‘till 2024 Jerusalem Post

The Stench of American Neglect New York Review of Books

This is for you, Dad”: Interview with an Anonymous GameStop Investor Matt Taibbi

In Response to “New York,” Re: GameStop Matt Taibbi

Tech Workers at Every Level Can Organize to Build Power Jacobin

However much your current job bothers you, at least be happy you’re not in the NYT Union, whose only purposes appear to be demanding management:

1) increase its power to censor union member journalists, and

“That Could Have Been Me”: The People Derek Chauvin Choked Before George Floyd Marshall Project

Biden inherited a USPS crisis. Here’s how Democrats want to fix it. WaPo

Team Biden’s pieties about free press while supporting censorship is not mere hypocrisy. This is imperial policy.

Expect a lot more virtuous censorship from DC over the next 4 years—always applied more crudely in the Empire’s proxy regimes, always blowing back home. pic.twitter.com/HM2U2yMKb6

The clash between the UK and EU over Northern Ireland is a precursor to confrontations that will last decades Independent. Patrick Cockburn.

How will Ecuador’s elections affect the future of the Amazon? Al Jazeera

In Search of Tomorrow Consortium News

Book Review: The Many Lives of Data in India The Wire

Is Greta Thunberg breaking our armour of aatmanibharta? Scroll

Farmers to intensify protests, threaten to hold one chakka jam every week The Print 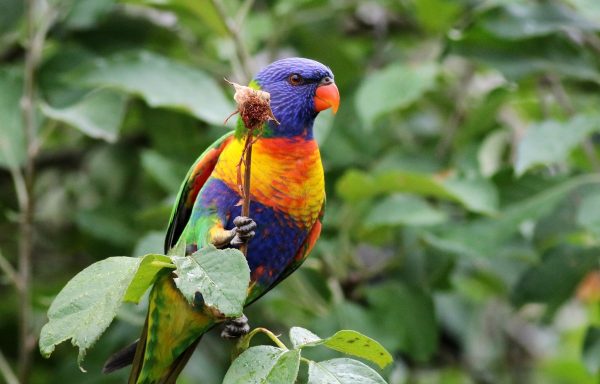