Review | Liars: Falsehoods and Free Speech in an Age of Deception by Cass R. Sunstein on how to live with lies SCMP

What Can We Learn From the Terrible Fate of Sarah Everard? Craig Murray

Graham Greene Against the World The New Republic. Big GG fan. I’ve read all the novels, the collected film criticism, much else besides, but somehow missed the short stories, which I’ll turn to later today, following a friend’s recommendation to read one.

The Short Story Priesthood The Baffler

A Year Into COVID, What Have We Learned? Capital & Main

Maskless spring-breakers pack Florida beaches and parties erupt in cities across the country for St Patrick’s Day on the day a record 4.6 million Americans are vaccinated Daily Mail

‘Covid is taking over’: Brazil plunges into deadliest chapter of its epidemic Guardian

A State-by-State Look at Coronavirus in Prisons Marshall Project. I’ve linked to this before; latest update.

The Coronavirus Killed the Gospel of Small Government NYT

Cuomo biographer: ‘Predatory behavior’ has been ‘evident for years’ The Hill

Biden Defers to the Blob Counterpunch

Trump and Hillary: Forever connected by self-created failure The Hill

North Korea ‘not responding’ to US contact efforts BBC

Prosecutors seek a slowdown in Capitol attack cases, calling probe the ‘most complex’ in history Politico

If The Rich Were Propagandizing Us, We’d Have Heard About It In The News Caitlin Johnstone

This entire outburst of “harassment” discourse is designed to place journalists off limits from public critique. Pay no attention to it. Journalists exert a lot of influence – they can ruin people’s lives and reputations, among other things – and are 100% fair game for criticism. https://t.co/snvo5BqlE1

Antitrust Is Back in America Project Syndicate

1. There’s an important debate w/in the Federalist Society over the conservative legal movement. The alliance between social conservatives and libertarians is breaking down. A few observations about this wonderful @jacklgoldsmith essay on the tension. https://t.co/z5eIxeUUNC 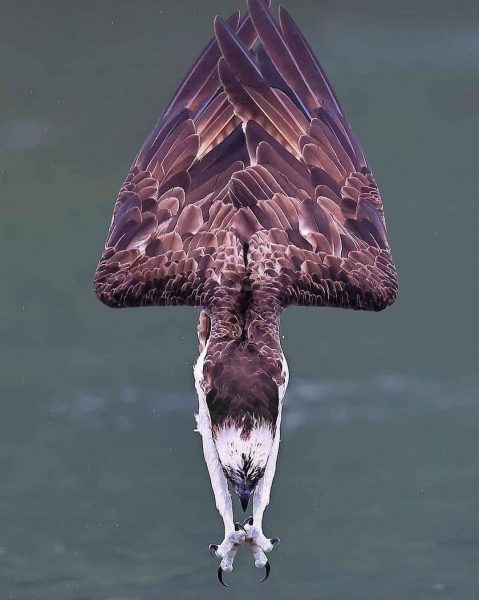