Florida’s feral hogs: a pervasive pest – but a profitable one for some Guardian (resilc)

Firefly tourism has a surprising dark side Popular Science (resilc). When I was a kid and we lived in Luke, Maryland (in the panhandle), we’d have tons in our yard and would capture them in a bottle, where they’d blink in synch. I don’t recall if we let them go but I am pretty sure my father would have, he killed things only if there was a good reason, like eating them.

Could we recycle plastic bags into fabrics of the future? PhysOrg (Robert M)

Pro tip: if you ever hide under a tree in a thunderstorm, take everything metal off your body (if that means taking off pants with zippers, so be it. Flab and wrinkles be damned). It’s the metal that will conduct any electrical charge into your body. Otherwise the current goes over your skin, which is much less bad.

UPDATE Oops, trees are just a bad idea even with risk reduction measures. While I did read of someone who wasn’t electrocuted when a tree was hit by virtue of tossing his watch and keys away from him, he was lucky. Trees can carry a ground charge through their roots or even just puddles and dirt if the ground is saturated enough. And a shorter tree is no protection; contrary to popular perceptions, lightening doesn’t necessarily hit the tallest object in an area.

#DarwinAwards Last one to fall got the silver medal https://t.co/d5MYvZlgAR

Fukushima today: “I’m glad that I realized my mistake before I died.” Bulletin of the Atomic Scientists (guurst). The deliberate doctoring of medical data is so Japanese, sadly.

“A Worldwide Mutual Pact”​ – An Interview with Wendy Brown The Drift (Anthony L). More additions to my reading list!

‘A can of worms’: Experts weigh in on the vaccine passport debate Al Jazeera

There’s no proof the Oxford vaccine causes blood clots. So why are people worried? Guardian

AstraZeneca insists its COVID-19 vaccine is safe and there is no link to blood clots, as 11 countries suspend its use Business Insider (Kevin W)

We Finally Have Covid-19 Vaccines. But Will Enough People Take Them? Watson Institute (podcast)

The real vaccine conspiracy is the fact that the Bayh-Dole Act allows the federal gov to set the price & distribution of publicly financed medicine but has never exercised that right, not on HIV/AIDS meds, covid vaccines or anything, ever. PhRMA always pushes back and wins.

The White House is set to unveil a wide-reaching, billion-dollar campaign aimed at convincing every American to get vaccinated STAT. Actually $1.5 billion. I smell a grift. Didn’t they get the memo that when people have strong priors, presenting them with contradicting information only leads them to double down?

After Covid, get ready for the Great Acceleration The Spectator (Dr. Kevin). I’m not big on declaring victory before combat is over.

China’s tech giants test way around Apple’s new privacy rules Financial Times. If Chinese firms can find ways to track Apple users, you can be sure the NSA already can. The only way to not be tracked is use a Faraday bag or leave your phone at home.

North Korean leader Kim Jong Un’s sister warns the Biden Administration that if it ‘wants to sleep in peace’ for the next four years, ‘it must refrain from causing a stink at its first step’ Daily Mail

Brandon Lewis interview: Denial of the Irish Sea border is gone as SoS says parts of frontier are being ditched for good News Letter (guurst). Before you get annoyed at the generic title, they have a right to it: “News you can trust since 1737.”

We've all misunderstood British cakeism. It's actually neither having your cake nor eating it.

Things Between Meghan and the Palace Keep Getting Tenser New York Magazine. IMHO the Palace outflanked Meghan, who as press accounts like this one skip over, demanded to see the e-mails regarding her bullying, as if she had the right to demand documents! She was never going to get them but I assume intended to depict the failure to produce them as proof the accounts were (at best) distorted. The investigation not only allows the law firm to simply summarize any relevant information, but more important, allows the Royal Family to launder any additional high handed demands of staff though the investigation. If I’m right, this will show Meghan isn’t cunning enough o go into politics (plus she clearly doesn’t understand the job any better than joining the Royal Family).

Asma al-Assad risks loss of British citizenship as she faces possible terror charges Guardian. Kevin W: “This is Assad’s wife. A recent cancer survivor. They don’t know what else to do so they are going after a guy’s wife. How low is this.”

A massive WPost correction on one of the most discussed stories of the last 6 months. Look at this thread to see how widespread it went in media.

As was true of Russiagate: reporting errors are to be expected. But they should go 50/50, not always in the same political direction. https://t.co/XjUFMTRAKv

Antidote du jour. Tracie H: “Pixy when she was a kitten.” 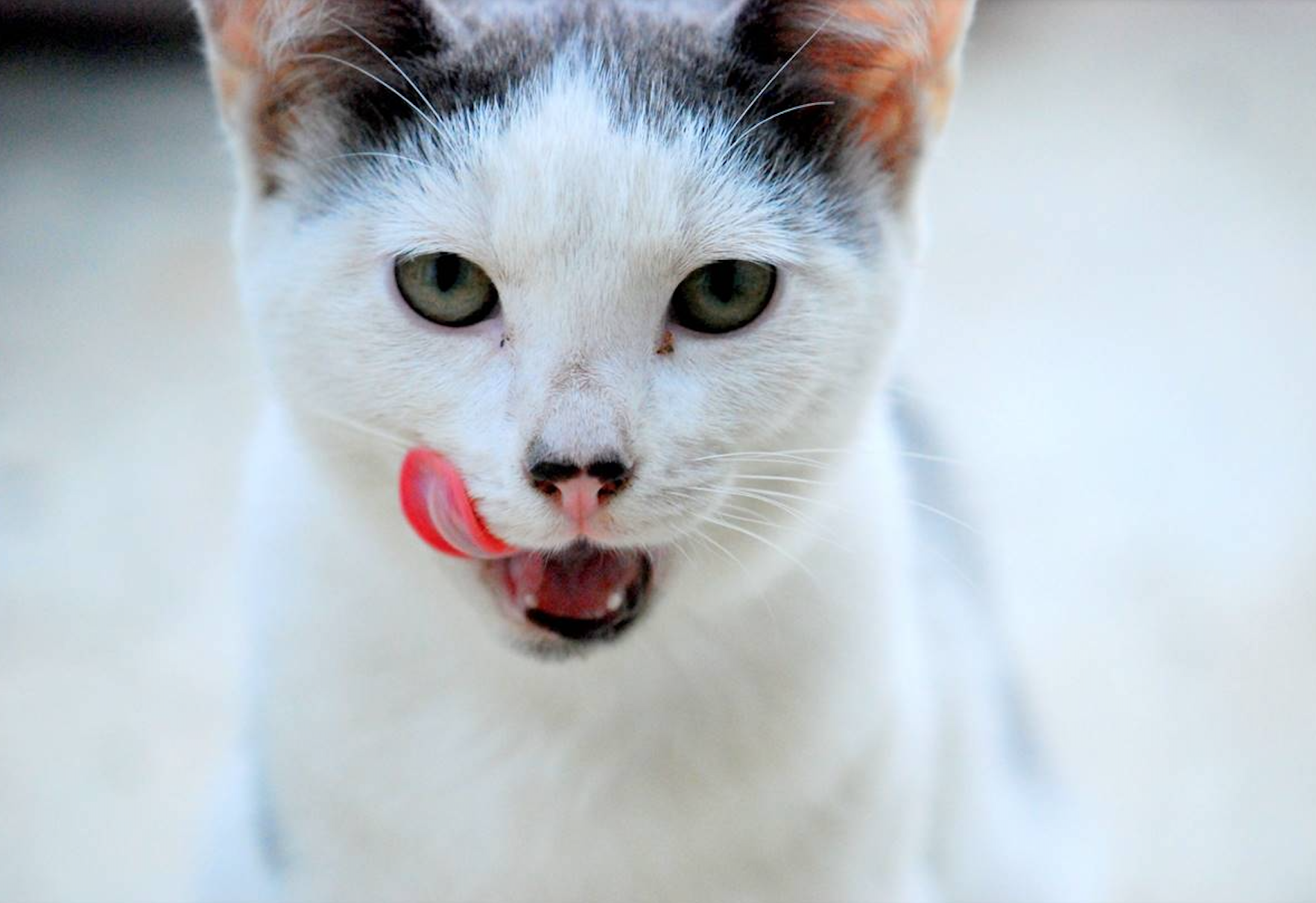 And a bonus. I am a sucker for animal rescues:

When you don't have time for this crap. pic.twitter.com/JzfWuh8dEz