The minds of plants aeon (Douw)

Video captures deer flying through a school bus windshield BBC. Looks like the deer was OK.

Where billions of cicadas will emerge this spring (and over the next decade), in one map Vox (resilc)

Not so vanilla: The mission to spice up our favourite flavour New Scientist (Dr. Kevin)

A town’s water is contaminated with ‘forever chemicals’ – how did it get this bad? Guardian

Indian state of Maharashtra to go into lockdown unless cases fall https://t.co/TXDBrdvwrm

For all those wondering how variant mutations can screw up antibody responses, have I got the preprint for you!

Buckle up for a long ride down epistasis & biochem road, thanks to this great study by @Dr_MattMcCallum and colleagues in the @veeslerlab & collabs at @Vir_Biotech. https://t.co/oYK6Kb3mZu

This is the OMG part (guurst):

The neutralization potency of 1/3 of RBD Abs is reduced or abrogated by the L452R spike mutation present in #SARSCoV2 CAL20.C (B.1.427/B.1.429), including clinical-stage antibodies such as Eli Lilly LY-CoV555 (bamlanivimab) & Celltrion CT-P59 (regdanvimab)

More than 11,000 cases of a troubling variant reported in the US. These states have the highest numbers CNN

Antitrust scrutiny is a growing concern for China’s Big Tech Axios. UserFriendly: “Makes you wonder if the CCP only tolerated the size as a counterweight to our monopolists.”

China-Iran pact paves way for alternative to Suez Asia Times. Kevin W: “In spite of his enthusiasm, I think that it is still cheaper to ship mass goods by ship rather then train.”

Portugal Envoy Urges US to Bid on Key Seaport as PRC Influence Grows Voice of America. Resilc: “We have no game.”

The Origins of a Distinguished Diplomatic Career and the U.S.-China Fight for Primacy BPR (Kevin W)

London needed a win. Instead it got its worst IPO in history CNN (Kevin W)

Who needs a war in Ukraine? Defend Democracy

Is a choked up Suez Canal just a taste of the future? Fortune

Should UN Intervention in Myanmar Be Off the Table? The Diplomat (resilc)

The Marine Corps Is About to Reinvent Itself—Drastically Popular Mechanics

Lt. Richard Zimmerman’s testimony so far is utterly devastating to Chauvin’s defense. He was never trained to kneel on anybody’s neck, and there was no reason to do so to George Floyd. This from the most senior officer in the Minneapolis p.d. Kaboom.

Wow. Something is happening on the right. https://t.co/zh9FH2Yc5L 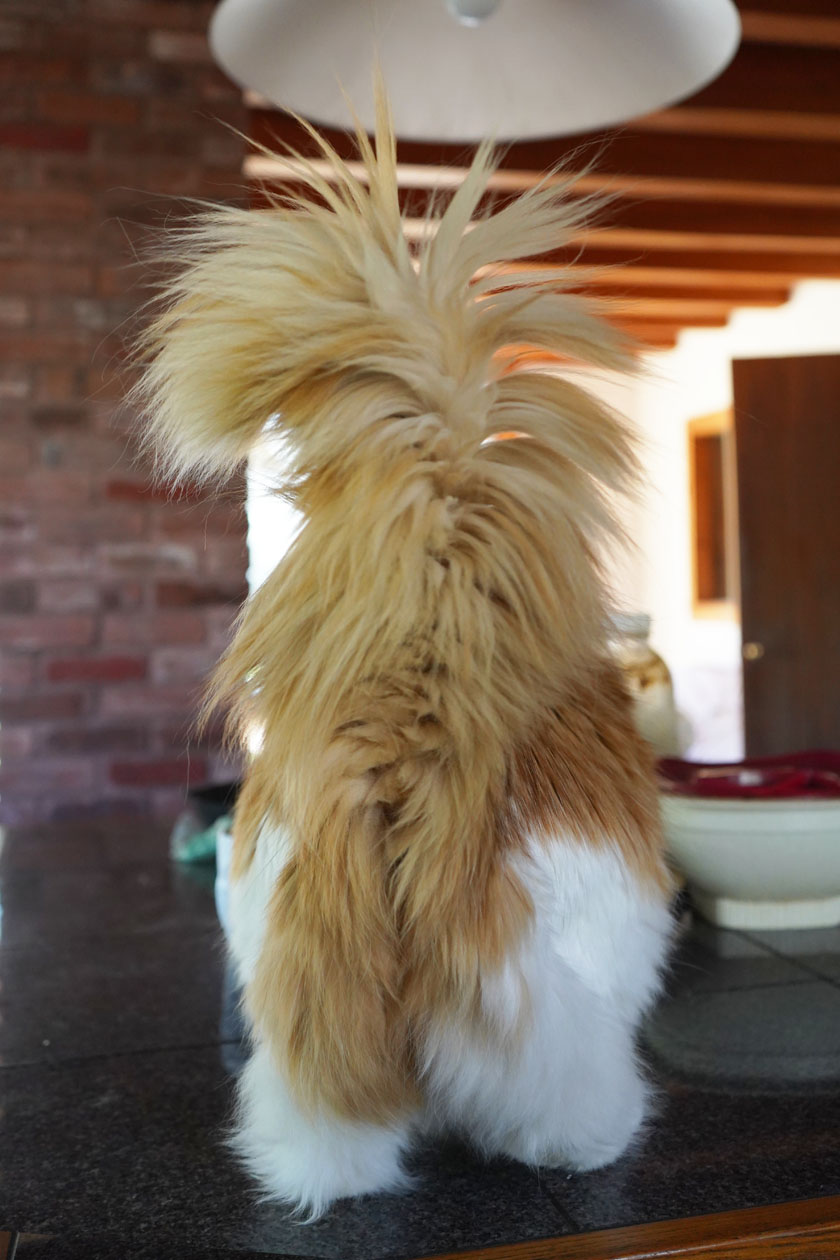 First outing from a maternity den at the Wrangel Island nature reserve, known as the world's largest maternity hospital for polar bears. As one of the reserve's inspectors noted, judging by the tags in her ears, mother bear is a 'US citizen'. Pictures by Pavel Kulemeev pic.twitter.com/rnSywXyTOu