Why Bumblebees Love Cats an Other Beautiful Relationships Longreads

IN GOOD TASTE: MARILYN STASIO ON A LIFETIME OF BOOK REVIEWS Crime Reads

‘The Mauritanian’ movie review: A powerful reminder of the horrors that followed 9/11 Scroll

Eclipsed by Fame New York Review of Books. The deck: “There’s a scientific story to tell about Stephen Hawking, but most of his later life served to conceal it.”

Tui plane in ‘serious incident’ after every ‘Miss’ on board was assigned child’s weight Guardian. Oops!

Covid-19: Why have deaths soared in Brazil? BBC

As the U.S. Vaccinates Millions for Covid-19, Most Canadians Are Still Waiting WSJ

Amid warning of a new U.S. wave, eyes are turning to a spike in the Upper Midwest. NYT

With Malaysia, UAE soon to make Chinese vaccines, does Beijing have an edge in vaccine diplomacy? South China Morning Post

Median Worker Makes $3,250 Less Per Year Than in 1979 Due to Decline in Unions TruthOut

1. @diddy is making a populist argument. He’s not just asking for black representation but black *ownership.* And ownership matters. It’s a different and more fundamental claim than how progressives tend to think about social justice. https://t.co/JBy1xj96T8

The End of Amateur Hour for the NCAA Project Syndicate. Eric Posner.

EPA just conceded that its 2018 approval of dicamba was politically motivated. But the Biden administration can still change course. The Counter

Joe Biden stumbles over the script of his speech on gun control and TWICE refers to the Bureau of Alcohol, Tobacco, Firearms and Explosives as ‘AFT’ instead of the ATF Daily Mail

Biden has a new point man on guns. He faces a steep hurdle in the Senate. Politico

The Death of Journalism in Myanmar The Diplomat

The Game Has Changed Craig Murray 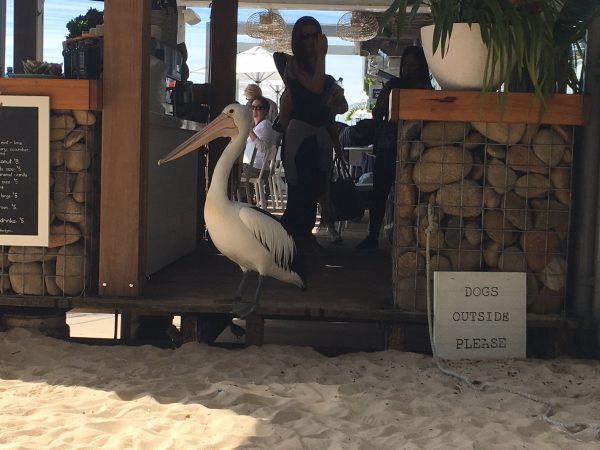