The golden ratio: An ancient Greek formula could be responsible for most hit musicals PhysOrg (Dr. Kevin)

Mammals Can Breathe Through Their Intestines Gizmodo

Why We Speak More Weirdly at Home The Atlantic (Dr. Kevin). Not a feature of my uptight WASP upbringing.

Our Weirdest Dreams Could Be Training Us for Life, New Theory Says Gizmodo (Dr. Kevin)

The Missing Dead: How the Media Has Misreported COVID’s Toll in Poorer Nations Counterpunch

The CDC’s Big Mask Surprise Came Out of Nowhere Atlantic

Tiangong: China may gain a monopoly on space stations – here’s what to expect The Conversation (Kevin W)

Your moment of Zenz pic.twitter.com/KdGyig4VTh

A nation no longer divided? How Russians are increasingly remembering, rather than erasing, the country’s bloody Civil War history RT (Chuck L)

Bernie Sanders: The U.S. Must Stop Being an Apologist for the Netanyahu Government New York Times (Kevin C) 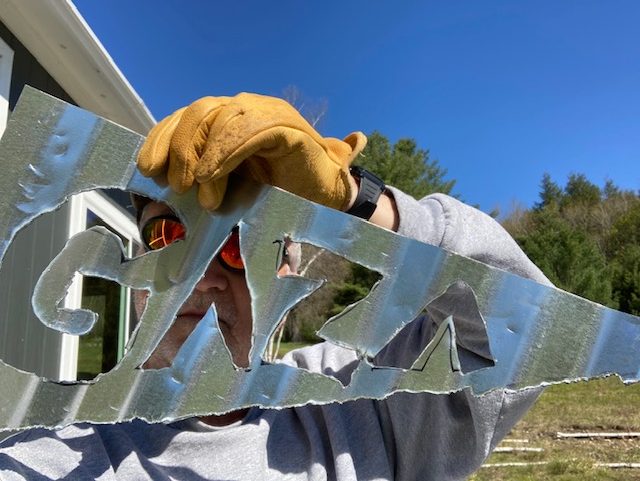 Tensions mount among Democrats over US-Israel policy The Hill

The fact that Kevin McCarthy, the House @GOPLeader, stripped Justin Amash of all committee seats for criticizing Trump, but has worked to protect this person from consequences (including pretending he doesn’t see it) tells you this is happening with the support of GOP leadership. https://t.co/10OnclroLV

Summary of Terrorism Threat to the U.S. Homeland Department of Homeland Security (fk). After all of the pearl-clutching about the transition of power in January, when nada happened, we now have this, issued 5/14. In the first para:

Social media and online forums are increasingly exploited by these actors to influence and spread violent extremist narratives and activity.

Confronting Disinformation Spreaders on Twitter Only Makes It Worse, MIT Scientists Say Vice. Irritating to see people rediscovering social psychology basics as if they were the first to work them out.

Gas shortages likely to linger for days The Hill

Starlink review: broadband dreams fall to Earth The Verge. Kevin W: And we lose the night sky for this?

Apple Patents a Way To Deliver 3D Content Without 3D Glasses Patently Apple. I find 3D hype particularly annoying, since all those products will do is give me a headache. I pray they don’t become popular.

Coming full circle, Rabobank’s Every noted that “Colonial [Pipeline] paid Russian hackers a ransom of $5 million IN CRYPTO, which could not make a clearer case for why the SEC might want to be step in.” 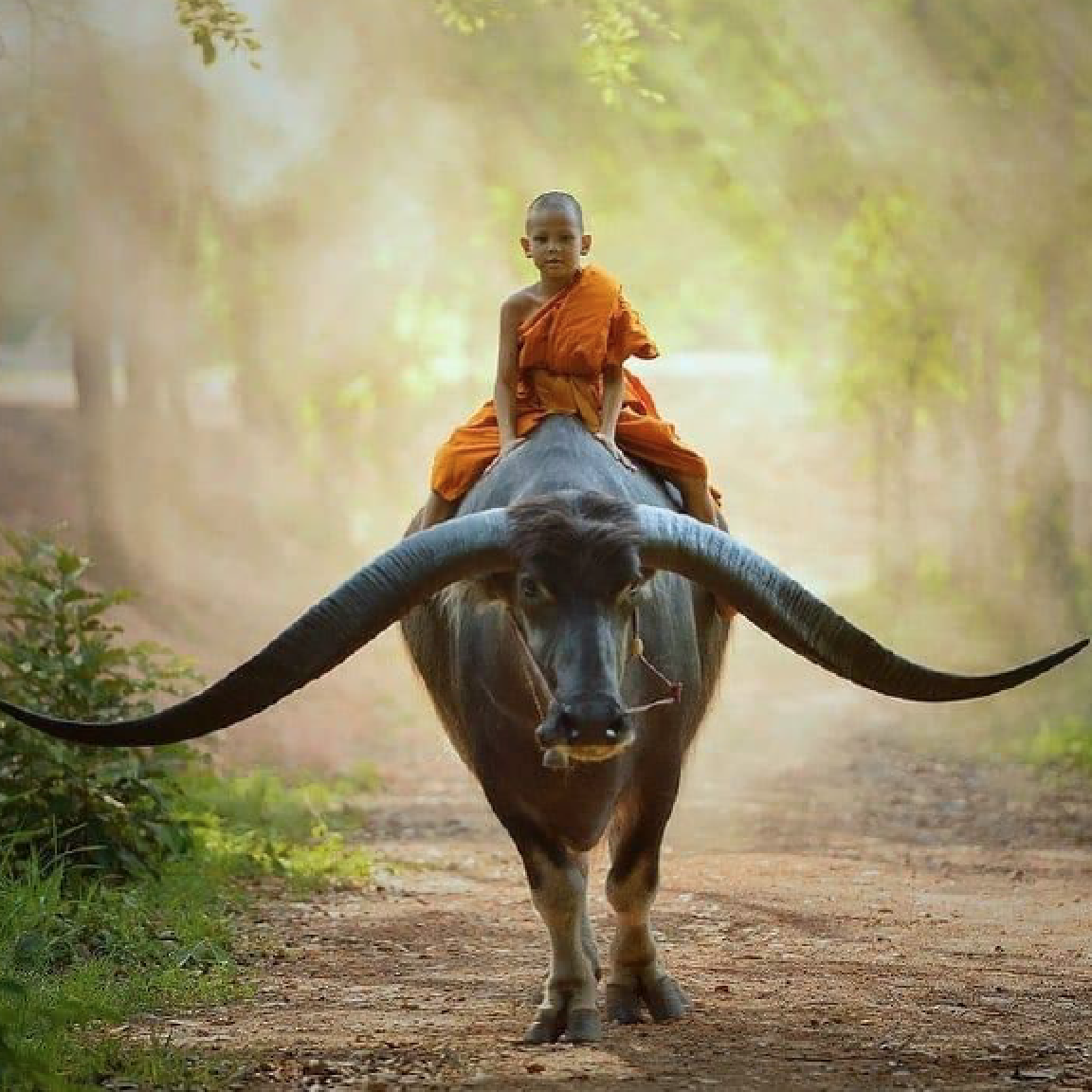 Another bonus, from guurst. Another reader featured it in comments a few days back, so apologies for not giving you credit.

No snow leopards died in the making of this video :-)