What Is the Migratory Bird Treaty Act? TreeHugger

From bats to hornbills: Whitley award winners – in pictures Guardian

The Dark Side of Congo’s Cobalt Rush New Yorker

What We Lose When Literary Criticism Ends The Walrus

The woman who walked the world BBC

THE LIFE AND LEGACY OF PHILIP AGEE, THE CIA’S FIRST DEFECTOR AND MOST COMMITTED DISSIDENT Crime Reads

Deaths from Covid-19 and during the battle of the Somme exhibit similarities – bad leaders bear responsibility Independent. Patrick Cockburn.

Will Bolsonaro Be Held Responsible for Brazil’s COVID-19 Disaster? Jacobin

Rather large anti-Bolsonaro street protests today around Brazil, the largest in São Paulo. The size is even more impressive given the COVID pandemic continues to ravage and vaccines still aren’t available for most of the population.
Quote Tweet https://t.co/qtfg6RJmQZ

I grew a beard London Review of Books

9 Senate seats most likely to flip in 2022 The Hill

Arizona Slim: “What NC started with the Hubert Horan series, the Gravel Institute is bringing to YouTube video. Let’s see how long this one lasts before the YouTube PTB throttles it.”

Eugene Clemons May Be Ineligible for the Death Penalty. A Rigid Clinton-Era Law Could Force Him to Be Executed Anyway. ProPublica

The problem with the judiciary isn’t a bunch of right-wing judges. The judge who cleared T-Mobile-Sprint was an Obama appointee. It’s the Breyer’s as well.

The judiciary is rotten across the board.

What if journalists covered controversial issues differently? The Narwhal

The Native Scholar Who Wasn’t NYT

Why is no one talking about the fact that recently arrested Belarusian activist Roman Protasevich is literally a battle-hardened neo-nazi? Journalist Mark Ames walks us through the real story of NATO’s new hero.@MarkAmesExiled

The PML-N’s change of tack Dawn

#SaveLakshadweep: They paved paradise and put up another Gujarat Scroll

97% of Indians have been left poorer by the pandemic, says economist Mahesh Vyas Scroll

To break free from Beijing’s chokehold on solar manufacturing, India should act like China Scroll 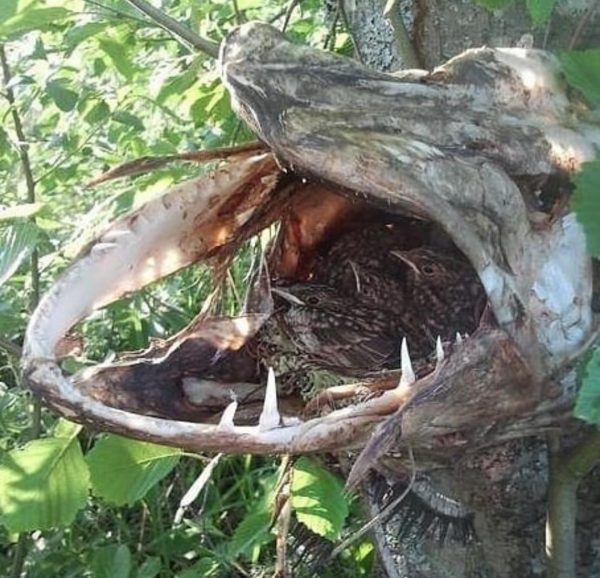 And a bonus video (guurst):