Why a Failing New Jersey Deli Is Valued at $100 Million: A Theory New York Magazine

Hacker Lexicon: What Is a Supply Chain Attack? Wired

Resistance to vaccine mandates is building. A powerful network is helping. WaPo

Wanted: rules for pandemic data access that everyone can trust Nature

Boxed in: How a single Pfizer decision complicated the Covid vaccine rollout while boosting profits Stat

They’re keeping their masks on. Their reasons extend beyond their health. NBC

Why TikTok’s chaotic ‘kickbacks’ took off with young people starved for company CNN. Extroverts are gonna kill us all.

If the US went to war with China, who would win? Nikkei Asian Review

Australia has a devastating secret weapon against China Macrobusiness

US confident in Asean’s plan for post-coup Myanmar. Others, not so much South China Morning Post

Civilian-formed defense forces in #Yangon #Myanmar issue advisory to all in commercial city to avoid gathering in crowds to pay bills, not to leave their homes unnecessarily, not to communicate with/act as informers to/be near #military security forces #WhatsHappeningInMyanmar pic.twitter.com/YJVZQWC8Hm

The future of manicures: Would you get your nails done by an AI robot? Channel News Asia

‘Too narrow, too small and too slow’: School catch-up tsar lashes Boris Johnson after revealing he had ‘no option’ but to quit after government gutted his recommendations Daily Mail

The Cladding Scandal Isn’t Over Tribune

Novichok Inquest to Be Stopped Dances with Bears

The Utterly Embarrassing Failure to Quickly Send Extra U.S. Vaccine Doses Overseas National Review. When you get owned by the National Review, the situation is bad.

The Brazilianization of the World American Affairs

Dr. Fauci’s forthcoming book is REMOVED from the internet after being posted for presale prematurely – as publisher claims he WON’T make a dime from the tome or a related documentary Daily Mail. That’s a damn shame.

For Many Workers, Change in Mask Policy Is a Nightmare NYT

Today in media unions: 100 NYT staffers just signed an email to their colleagues urging them to vote AGAINST the proposed union dues increase intended to help the News Guild finance new organizing. Text of the letter attached here and below: pic.twitter.com/fA5egfYlKv 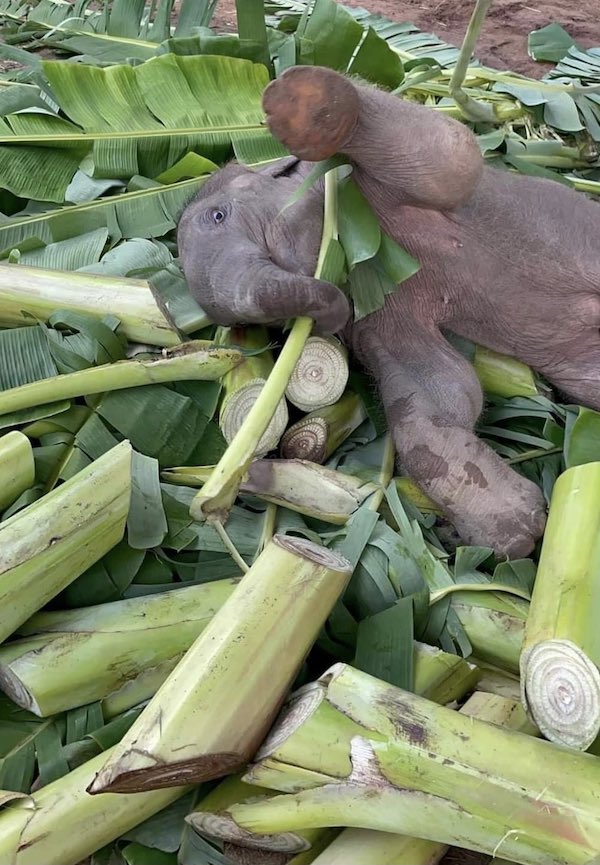 A herd of wild Asian elephants has been wandering through cities in southwest China ???

Authorities are baffled as to why they have travelled so far from home https://t.co/C9fh99Yl9t pic.twitter.com/ePpk4KY4nP

This is an elephant epic. I hope they arrive at their destination safely.