Branson Blasts Off: Mach 3 to Zero G in a Natty Blue Spacesuit Bloomberg

The Tin Man Gets His Heart: An Oral History of ‘Terminator 2: Judgment Day’ The Ringer

On This German Farm, Cows Are in Charge. Or at Least Coequals. NYT

Covid: Pandemic ‘is not slowing down’, says WHO chief scientist, raises concern about Delta variant Scroll

Plagues, Liberal Society and the Future after Covid Settimana News (The Rev Kev)

Watch | ‘Estimates Suggest 25 Lakh Indians Have Died of COVID, Not 4 Lakh’ The Wire

South Africa ramps up vaccine drive, too late for this surge AP

Their childhood has been stolen’: calls for action to tackle long Covid Guardian

Trish Greenhalgh: Freedom Day, but at what cost? The BMJ Opinion

Rent prices are soaring as Americans flock back to cities WaPo

Why do people hate universal health care? It turns out — they don’t. Capital & Main

‘This will shut us down’: HIV prevention clinics brace for Gilead reimbursement cuts NBC (furzy)

The Memo: Biden struggles to impose his will as problems multiply The Hill

EU Bans Many Single-Use Plastics, But Will It Work? TreeHugger

Is the Rise of the Substack Economy Bad for Democracy? NYT

Bolsonaro’s escalating rhetoric about canceling the 2022 election is coinciding with polls showing Lula almost certain to defeat him. The latest today, from @folha, shows Lula with a 21-point lead. Lula would win in the run-off by 58%-31%.https://t.co/cjHyU6bSIH pic.twitter.com/CK4kwWW1m7

In Myanmar, the military and police declare war on medics AP

The Scream The Baffler

Europeans pretend to do antitrust but don’t. The U.S. is starting to get into gear on big tech.

But the real action is in China. https://t.co/NrViA7Gwfc 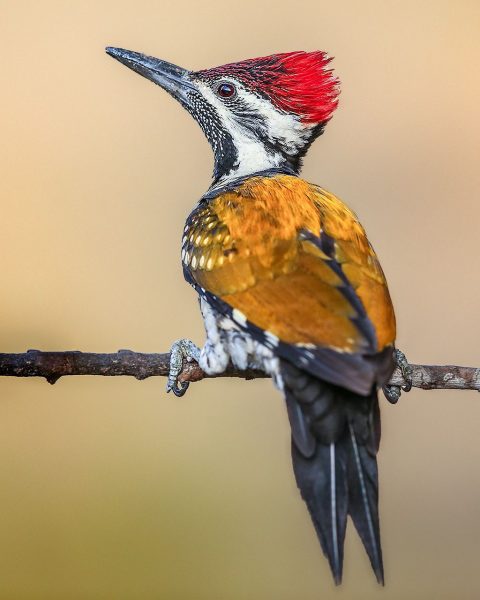