Yves here. I am still loaded for bear. My mother is in a hospital bed with one of her mattresses from a fold out bed and no rails. And don’t get me started on the discharge confusion.

Thank Lambert for tossing over some links, since I am also super behind, particularly since I have to go to NYC next week for a hip checkup.

Writer on the Storm Andrew Schenker, The Baffler (Anthony L)

‘They have shown that this is not some impossible thing’: Academic lab copies Google’s big biological breakthrough Endpoint

Viral infection and transmission in a large well-traced outbreak caused by the Delta SARS-CoV-2 variant Virological.org

Severe forms of coronavirus disease (COVID-19) linked to high mortality rates might arise in a minority of fully-vaccinated individuals with many co-occurring medical conditions, finds a recent study by Israeli researchers published in the journal Clinical Microbiology and Infection.

Long Covid Has Over 200 Symptoms And Leaves 1 In 5 Unable To Work, Study Finds Forbes (resilc)

U.K. Warns Covid Curbs May Return If Cases Get Out of Control Bloomberg. Even before “Freedom Day” has arrived?

JUST IN: Singapore will temporarily close hundreds of nightlife venues and bring back restrictions on dining-in just days after relaxing them after a surge in Covid cases linked to karaoke lounges https://t.co/emmiOkxXtv pic.twitter.com/SWrNgJUNho

The digital nomad dream is over Wired (David L). As we anticipated….

For instance, this Bloomberg story is a fresh doubling down: Biden Says U.S. to Warn Business on Deteriorating Hong Kong

China’s tech ‘not state-of-the-art’, but it is what emerging markets can afford, and China is already there South China Morning Post (resilc)

The perceived ‘letting off’ of soldiers for killings 50 years ago doesn’t seem a big deal outside of places like Derry, but trust me, this goes down very badly and will sour the political process even more. This is one of those issues which is community wide and not just for those who are politically engaged.

According to the NYT, this guy helped fund the Haiti assassination plot. https://t.co/LoxZaR1FyM pic.twitter.com/SPcStUgTNL

Jamaica plans to seek reparations from Britain over slavery Reuters

Kremlin papers appear to show Putin’s plot to put Trump in White House Guardian (David L). Amazing inability to 1. Admit Hillary lost on her own; any foreign meddling impact was marginal and 2. The US has been openly and unabashedly trying to get Putin ousted starting with Obama.

Survey: A quarter of US Jews agree that Israel ‘is an apartheid state’ Jewish Telegraphic Agency (resilc)

The Lesson of Afghanistan is the Lesson of Vietnam We Forgot CounterPunch. Resilc: “We are now moving on to get nuked over Taiwan. USA USA.”

Paying For It Heisenberg Report (resilc). That $3.5 trillion (over 10 years) infrastructure bill.

Do You Need to Renew Your Passport? Good Luck. New York Times (resilc)

The Biden administration is telling Facebook which posts it regards as "problematic" so that Facebook can remove them.

This is the union of corporate and state power — one of the classic hallmarks of fascism — that the people who spent 5 years babbling about fascism support. https://t.co/U2Ee3DgXJe

This is so completely fucked. Unbelievable https://t.co/dBnoK9XZEG

Pepper the robot keeps getting fired! $1,790 humanoid bot has lost jobs at a funeral business, nursing home and bank because people ‘expect the intelligence of a human’ Daily Mail (furzy)

I believe this fellow is a Bearded Dragon (Chameleon). He lives at the little Orange County Zoo in Irvine, California and likes visitors. He says to tell you, “Bring dandelions.” 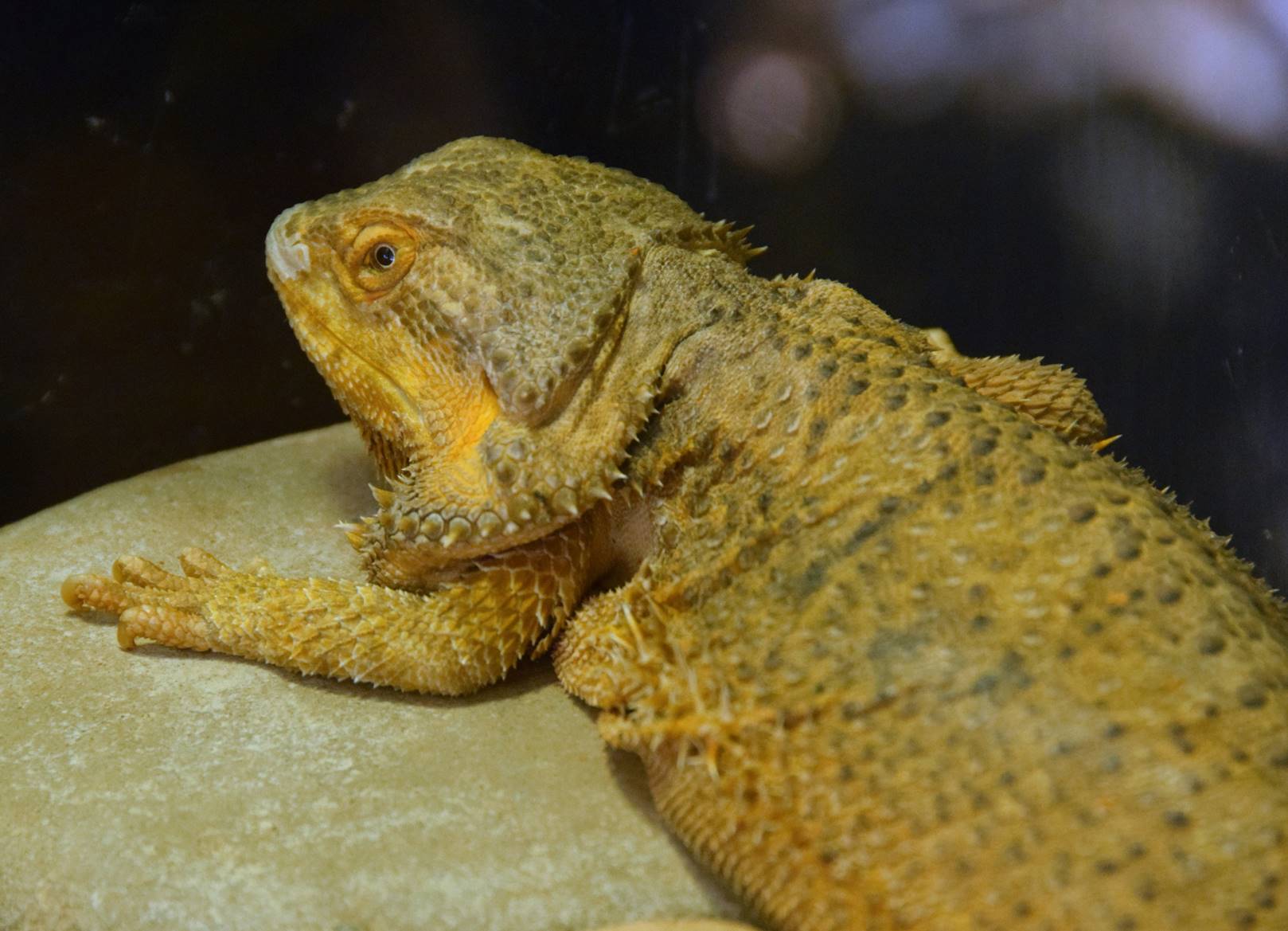 These little baby rehab raccoons love holding their bottles themselves! ???

And another sanctuary bonus (guurst):

Since arriving at The Donkey Sanctuary Ivybridge back in February, Henry and Harry have been taking some huge steps forward. ❤️

As the duo prepare for future rehoming, our team have been helping them to build their confidence and trust ➡️ https://t.co/rjDYAZtg6p pic.twitter.com/g5ZQvPvXrg