The Story of Songbirds Is a Story of Sugar The Atlantic

The Robinhood Conundrum A Wealth of Common Sense

Brad Udall: Second-worst Powell inflows in more than half a century jfleck at inkstain (dk). Current and future state of the Colorado River.

The U.S. Gas Industry Is Headed for Hard Times The New Republic

Viral infection and transmission in a large well-traced outbreak caused by the Delta SARS-CoV-2 variant (preprint) Virological. From the Summary: “We report the first local transmission of the Delta SARS-CoV-2 variant in mainland China. All 167 infections could be traced back to the first index case…. A potential higher viral replication rate of the Delta variant is proposed, which leads the viral loads in Delta infections to be ~1000 times higher than the 19A/19B strains infections on the day when the testing turns to be positive. This highlights more infectiousness of Delta variant during the early stage of infection is very likely, and the frequency of the population screening should be optimized for the intervention. The more infectiousness of the Delta variant infections in pre-symptomatic phase highlights the need of timely quarantine for the suspicious infection cases or closely contacts before the clinical onset or the PCR screening.” I’ve helpfully highlighted tasks that the United States does not have the operational capability to perform.

Efficacy of Portable Air Cleaners and Masking for Reducing Indoor Exposure to Simulated Exhaled SARS-CoV-2 Aerosols — United States, 2021 CDC. Say the secret word and a duck will come down and give you fifty dollars.

Was Xi Jinping’s choice of a gory and controversial idiom a message from Beijing? South China Morning Post

‘Who Are Our Enemies?’ China’s Bitter Youths Embrace Mao. NYT

Head of Myanmar EAO’s Peace Negotiating Team Steps Down The Irrawaddy. “Peace negotiating” between the militias, it seems like. Clashes spread:

Just a few of the places where fighting has flared in Myanmar since the army seized power in a coup on February 1. Fighting has driven well over 230,000 people from their homes. https://t.co/C3K4HgXbzk #WhatsHappeningInMyanmar pic.twitter.com/lcDrX5CMHz

Gojek is a $10B Indonesian "super app" that combines "Postmates, Apple Pay, Venmo, and Uber" serviced by an army of ojol – drivers – who are subjected to all the high-handed algorithmic horrors that gig workers everywhere suffer through.https://t.co/8g5wiICxMB

Tokyo Olympics will be held without spectators – Games minister Reuters

The young are pawns in Boris Johnson’s Covid experiment FT

I just taped an interview for @WarOnTheRocks. Let me share a few of the things I said re the situation in #Haiti.

1. Moise was WILDLY unpopular. While the US media wasn't covering it, there have been massive protests against him esp. in Feb. '21 but going back a few years.

Asset recycling could be the best fix to crumbling national infrastructure The Hill. From AEI in March. Still germane.

Can Infrastructure Spending Save Ogdensburg, New York? The New Yorker

The Chilling Message of Trump’s Embrace of Ashli Babbitt Martyrdom New York Magazine. Personally, I think it represents real progress that the cops finally whacked the right sort of person.

Why is a Fusion GPS attorney risking sanctions? The Reactionary (ctlieee).

The Meaning Of The Native Graves The American Conservative. Hoo boy.

Branson and Bezos in space: how their rocket ships compare FT

Pandemics, plagues and innovation in history: the striking parallels between COVID-19 and the Black Death Marketplace

A Better Boom Foreign Affairs. The deck: “How to Capture the Pandemic’s Productivity Potential.”

‘It’d be cheaper to get a black cab!’ Shortage of Uber drivers sees prices DOUBLE to £46 for a four mile journey – after workers quit for delivery jobs during lockdown Daily Mail

Chef David Burke: Our payroll is 25% to 30% higher because of labor shortage Yahoo Finance 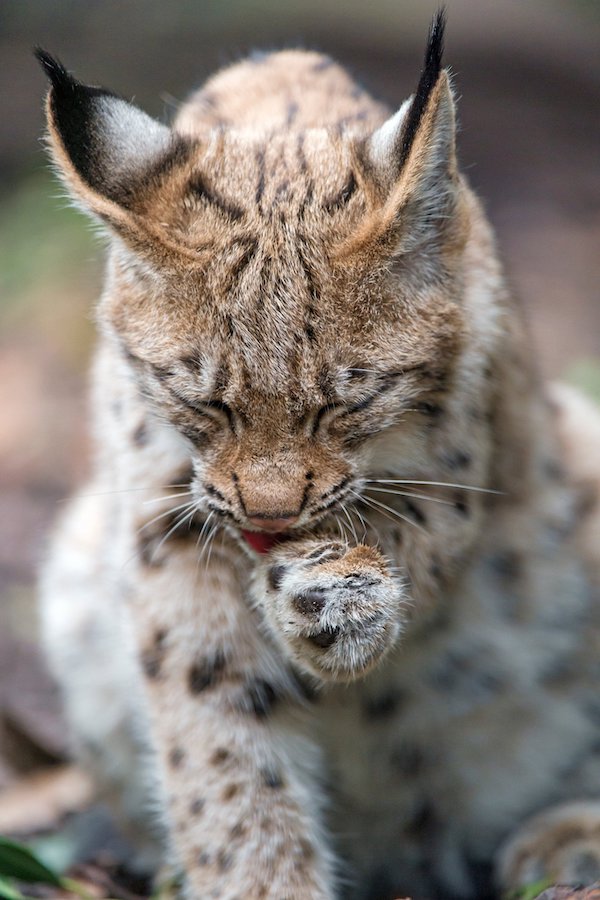