Cute Experiment Reveals How Your Cat Probably Wants Its Meals Served Science Alert (Chuck L). I always made my cats sit up (as in stand on their hind legs briefly) to get dinner. But that’s a lot less work than doing a puzzle.

NY woman, 29, is cuffed and thrown in cell after cops caught her walking her dogs without a leash and she couldn’t remember her new address Daily Mail. What is wrong with these Karens, um, people? This article takes up the NY Post spin, but reading between the lines, what got this woman in trouble was her making clear she intended to continue to defy the requirement to leash her dogs in the park. What do you think would happen if you were caught speeding and got all stroopy with the cops and told them you’d do it again? Then when the police went to ticket her, she tried to get out of it by saying she didn’t know her address (her offer to take them to her apt was playing the odds that they wouldn’t bother or couldn’t leave the park as park police).

Instagram says sorry for removing Pedro Almodovar film poster BBC. One of my film buff friends points out, with some annoyance at the industry, that Almodovar is the only director to show frontal male nudity.

Amid Extreme Weather, a Shift Among Republicans on Climate Change New York Times. Just as they all become Keynesians when useful, as Richard Nixon pointed out.

This is the sort of story that drives me crazy: Peru study finds Sinopharm COVID vaccine 50.4% effective against infections Reuters. First, this is pretty much what Sinopharm found in its clinical trails. Second, this is ALL INFECTIONS, not tracked by Pfizer and tracked but not reported by Moderna and Astra Zenaca. Third, buried is that the performance v. deaths is in line with some Western vaccines: “The vaccine, however, was 94% effective at preventing deaths after two doses.”

The study does not show this. Anyone following the data on infection in school children since delta knows that the infection rates in 2ndary school children have been higher than seen in the entire pandemic, but trust the BMJ to platform this headline:https://t.co/8cGvCinE0Y

Covid study: How to avoid catching virus in a shared car https://t.co/zNO0D15rAI

The World May Never Reach Herd Immunity Against Covid-19 Bloomberg. This is the lead story! The stupid, it burns (as in the perceived necessity to write this piece).

‘Warning of Covid ‘disaster’ in Japan as cases explode Guardian

The most vaccine-hesitant group of all? PhDs UnHerd (resilc). Circulate widely.

Don’t Be a Schmuck. Put on a Mask. Atlantic (David L)

DELTA is Coming For Your Economic Recovery Big Picture. Um, as has been clear for a while to NC readers.

The value of space during a pandemic Economic Letters (resilc)

‘It may never happen’: The $88 billion gamble on the Afghan army that’s going up in smoke Politico

The ANA Kandak commanders get a phone call from the Taliban commanders: we've got your family in X province under our protection now

One Bad Apple Hacker Factor. Important even if you aren’t an Apple person, since Apple is about to kick off a new race to the bottom. Paul R:

It describes in detailed but I think not too technical terms how the scheme works, what its failings are, and why Apple wants to do the scans on your phone instead of on its own servers (answer: they can’t access your files on their servers without a warrant, but somehow they *can* do it on your phone).

Portland Looks Like Shit. Who’s to Blame? What Can be Done? Alex Beyman (furzy)

Zillow, Other Tech Firms Are in an ‘Arms Race’ To Buy Up American Homes Vice. Paul R:

I interviewed with Opendoor a few years ago and at the time they told me they were there to smooth out transactions for buyers; they weren’t there to flip houses or speculate. I guess that changed. 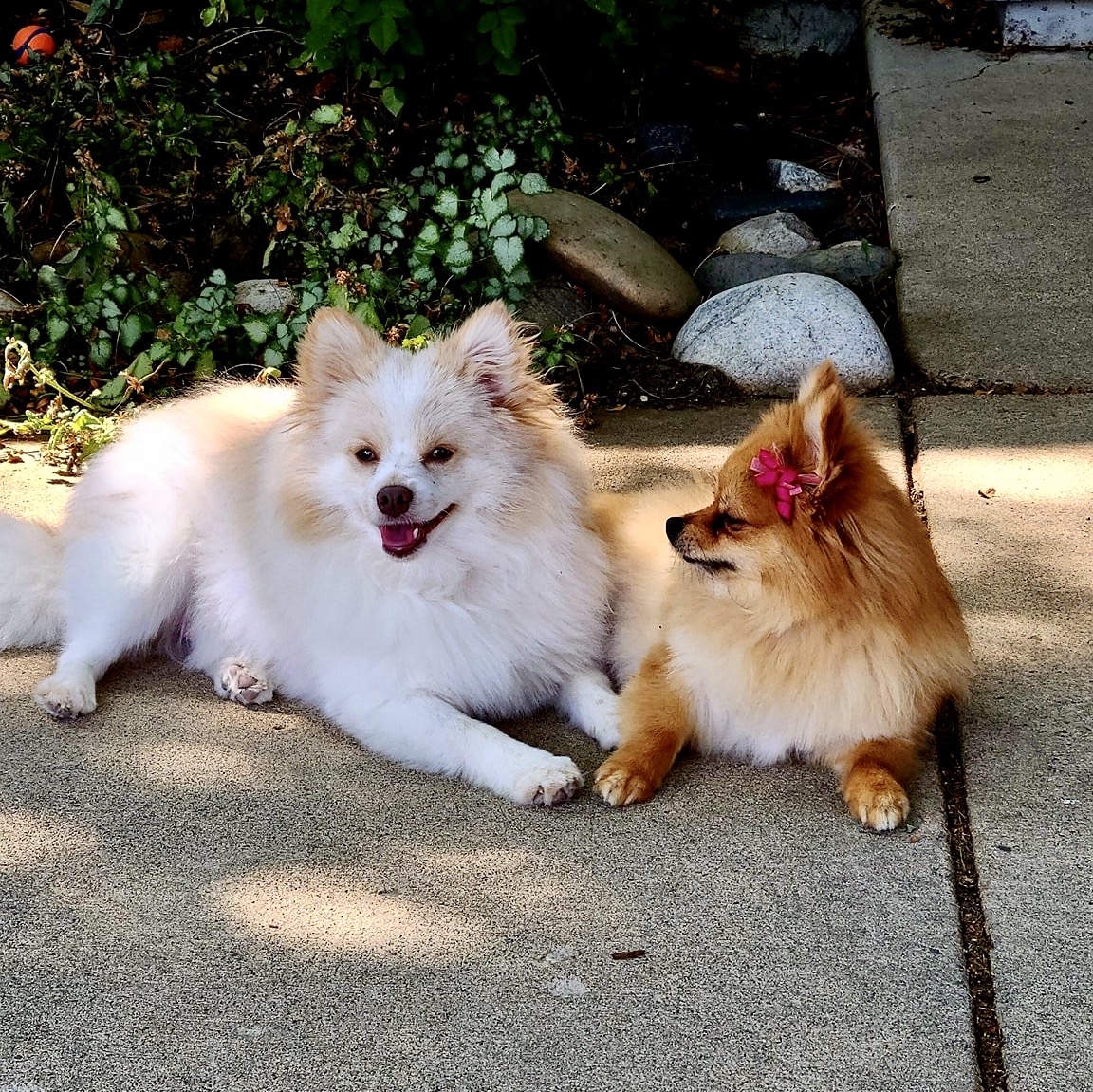 And a bonus from AE90. That kitten is so calm!

My moms retriever and her new kitten that was rescued! #goldenretriever #kitten #dogsofttiktok #catsoftiktok