Proportionality in bank regulation and supervision – a joint global survey (PDF) Bank of International Settlements. Proportionality: “[S]upervisory practices should be commensurate with the risk profile and systemic importance of the banks being supervised.”

From Rag to Label Vagabond

Where a Vast Global Vaccination Program Went Wrong NYT. On Covax, whose ambitions may have been vast, but whose performance has not been: 640 million doses projected, 163 million delivered. The Times buried the lead deep. Paragraph thirteen (!): “Driven by a nonprofit funded by the Gates Foundation….” Except no, there are in fact two non-profits. Paragraph eighteen (!!): “Covax was the answer, bringing together two Gates-funded nonprofits, Gavi and the Coalition for Epidemic Preparedness Innovations, or CEPI; the World Health Organization; and UNICEF, which would lead delivery effort.” The reporters seem not to know that Gates is a major funder of WHO, so that’s really three NGOs. Ditto Unicef, so four, of the total of four mentioned. So a more accurate headline might read: “How Bill Gates and Four NGOs He Funds Butchered Covax.” Just saying.

Say goodbye to persuasion: Vaccine mandates may be coming — but will they be legal? Jonathan Turley, The Hill. This post from October 2020 is looking pretty good. The topic was contact tracing, but the thinking applies with even more force to vaccination. Quoting Paul Romer: 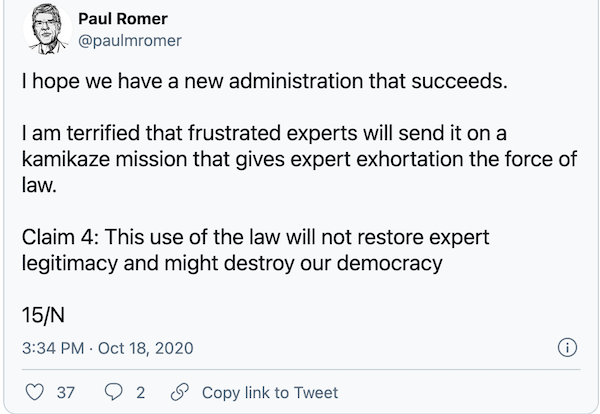 It’s very hard for me to believe that anyone would call for mandatory vaccination without regulatory approval, if only because that guts the credibility of the regulators for the next pandemic. Pressuring regulators to fast-track approval — as if the regulators didn’t know the tastk was important! — does the same thing. But here we are.

Exhalations do not eject isolated [Mucosalivary fluid (MS)] droplets into the environment. Exhalations—ranging from speaking to yelling, coughing, and sneezing—are made up of a turbulent multiphase cloud whose physical properties have significant implications for the range and longevity of the ejected mucosalivary droplets and, hence, for their fate, their range of contamination in space and time, and associated risk-assessment and risk-mitigation strategies… it is not the size of the droplets at emission that determines their range but rather the characteristics of the warm and moist gas cloud that is emitted and carries them forward. Only after the emitted cloud slows down sufficiently do droplet and residue sizes become important determinants of dispersal in background low-velocity indoor airflows (a few centimeters per second) and penetration of the respiratory system.”

Well worth a read for aerosol stans, because it gets past sterile debates about particle size.

Pair of travellers from U.S. fined $20K each for fake vaccination documents CBC

Behind the Rise of U.S. Solar Power, a Mountain of Chinese Coal WSJ

Once upon a time: 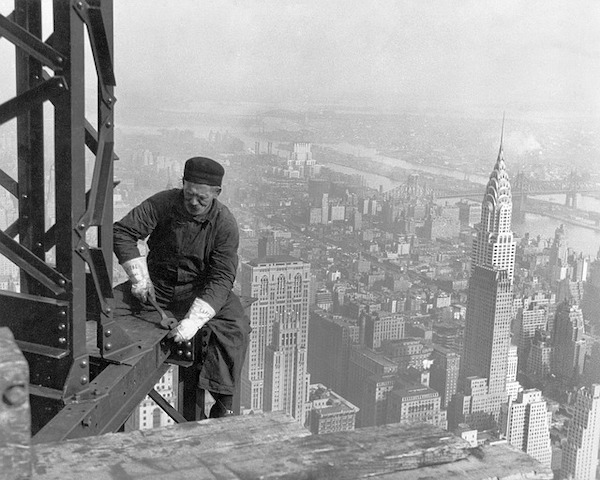 Myanmar democracy movement moves out of jailed Suu Kyi’s shadow France24. Will the warlords figure out that hanging together under Federalism and the NUG is better than hanging separately under the Tatmadaw? Maybe never. Jake, it’s Naypyitaw.

If I read this correctly, the poor have gotten worse off in both India and China from 2011-2019:

This is probably just a guesstimate, but look at the top: only 21M Chinese and 3M Indians at $50/day, which is only $18k per year.

The vindication of AstraZeneca: A vaccine trashed by Macron, politicised by Europe but quietly saving lives across the world The Telegraph

Britain’s Covid booster vaccine drive will begin next month: ALL over-50s to receive third dose – and they may get it alongside their annual flu jab Daily Mail

The CDC has the power to extend the eviction moratorium. As they double down on masks, why wouldn't they extend the moratorium in light of delta variant?

A new thing rich people are into: absolutely enormous crystals Los Angeles Times. Lovely photos. Best caption: “Crystalarium in West Hollywood sold this white quartz throne to a customer who lugged it aboard his yacht despite its 900-pound weight.”

Editorial: We froze and Abbott got paid – $1 million from the billionaire profiteer of Texas’ deadly storm Houston Chronicle. So the problem would be?

Revealed: the true extent of America’s food monopolies, and who pays the price Guardian (Re Silc). 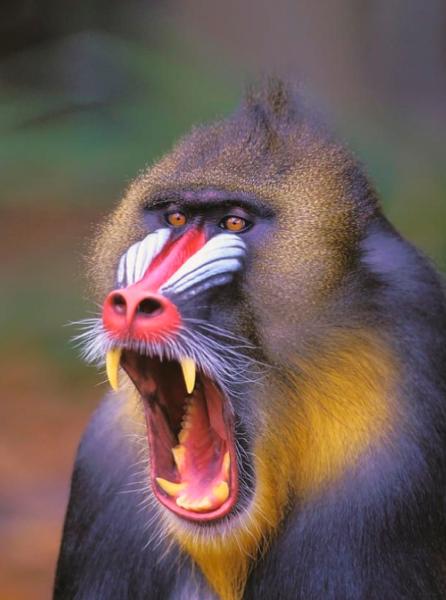