Back from the wilderness Times Literary Supplement.

Has an Old Soviet Mystery at Last Been Solved? New Yorker

In Los Angeles, This Covid-19 Surge Is Different From Earlier Outbreaks WSJ

‘I believe in your freedoms, but I recommend you take the vaccines’: Donald Trump is BOOED at Alabama rally while encouraging his supporters to get COVID-19 shots Daily Mail

Vaccine resistance in the military remains strong, a dilemma for Pentagon as mandate looms WaPo

Notice only those serving are masked:

This appears to be a video of @SpeakerPelosi talking to donors at the @dccc retreat this weekend in Napa. pic.twitter.com/YsqRvM16ex

The US and UK got things so wrong in Afghanistan because they do not understand the Afghan way of war Independent. Patrick Cockburn.

The Taliban may pretend to show moderation – but the murderous reality is far different Independent. Patrick Cockburn.

The Taleban’s rise to power: As the US prepared for peace, the Taleban prepared for war Afghanistan Analysts Network (David). Hoisted from comments.

The Taliban plans to ban drugs in Afghanistan. That could change the world for the worse Independent

WE MUST LEARN FROM OUR DEFEAT The Scholar’s Stage

Taliban fighters dressed as US troops to mock America in propaganda videos NY Post (The Rev Kev). Hoisted from comments.

Ear to the Ground Sarah Chayes (Stillfeelinthebern). Hoisted from comments.

How will the NPR demographic deal with the awkward fact that their hero Obama was president for eight years of the Afghan debacle?…https://t.co/maN7WceJlv pic.twitter.com/ZrJyh22Gsm

I’ve never seen such a coordinated media-military attack on a President for asserting civilian control of the military. https://t.co/BVPXHUTxed

When algorithms dictate your work: Life as a food delivery ‘partner’ Entrackr

If you have a proven war criminal with blood from several continents in his hands, what do you do with him?
a) Send him to jail and/or the ICC
b) At least make sure he’s nowhere near public office again
c) Give him another high-ranking post
d) Give him a column on foreign policy pic.twitter.com/VfJ68pwZHL

High Crimes And Misdemeanors American Conservative. The deck: If the consequences are big enough, like an opioid crisis ravaging America, they let you do it.

Hospitals and Insurers Didn’t Want You to See These Prices. Here’s Why. NYT 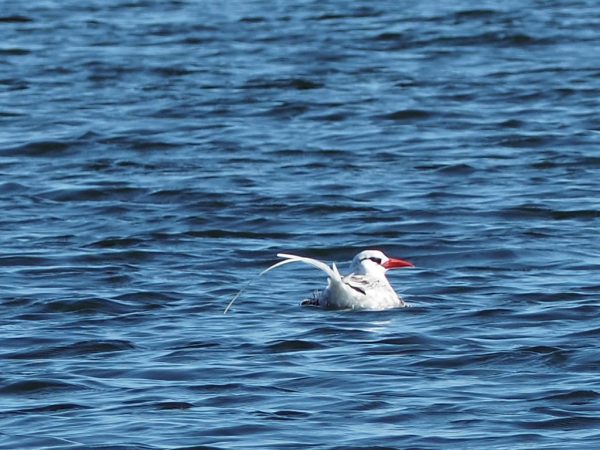