Blinded by the Light: Remembering Hiroshima and Nagasaki in the Age of Normalized Violence  Counterpunch

The Silver Age of Essays The Paris Review

Too Many People Are Dying Right Now New York Magazine

‘There is a real cost’: As Covid shows, barring bedside visitors from ICU deprives patients of the best care Stat

Not Even Bolsonaro Could Break Brazilians’ Love of Vaccines NYT

Kathy Hochul, Cuomo’s No. 2, Quietly Prepares to Step Into the Limelight NYT

Biden speeds ahead on installing judges The Hill

How Joe Biden Defanged the Left The American Prospect

Despite the Dixie Fire’s destruction, some residents aren’t evacuating. NYT

A 10-Point Platform (and Anti-Platform) on Climate Change Counterpunch

As Taliban Capture Cities, U.S. Says Afghan Forces Must Fend for Themselves NYT

Searching for the Next War: What Happens When Contractors Leave Afghanistan? The Diplomat

This is what a 31 mph pitch looks like MLB.com

Opinion: Animal cruelty on display at the Olympics Deutsche Welle

A NYT reporter on CNN justifying Obama’s huge maskless birthday bash because he only invited “a sophisticated, vaccinated crowd” is about as emblematic of liberal discourse as it gets.

What happened to all the concerns about vaccinated people passing Delta to the unvaccinated? https://t.co/9g8qGkYQEO

Now is the time for bankruptcy venue reform The Hill

The Gift of Food e-flux

US falling further behind China in STEM PhDs Asia Times 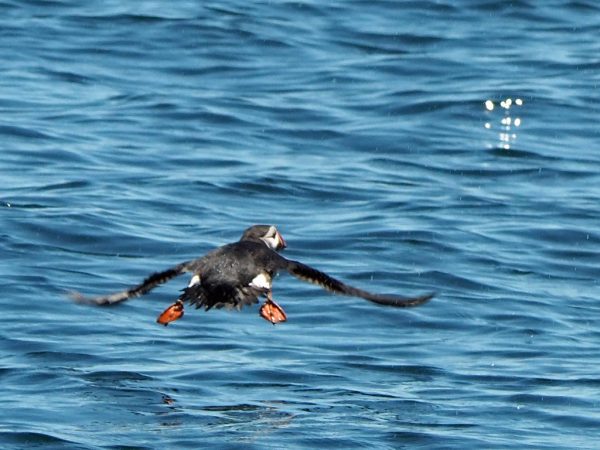