At 101, she’s still hauling lobsters with no plans to stop ABC

Why the Bezzle Matters to the Economy Michael Pettis, Carnegie Endowment for International Peace. From August, still germane.

World Bank Ends Doing Business Report in a Landmark Victory for People and Planet Oakland Institute. Wilmer Hale’s report to the Board of Executive Directors.

How to tackle vaccine hesitancy FT

A Lifeline from Buenos Aires David O’Reilly, RESCUE with Michael Capuzzo. As readers know, I’m not wedded to any particular repurposed anti-Covid treatment or prophylactic. But our system for evaluating them is shamefully bad, and constant, galvanic moral panics among the PMC, and censorship in the press, aren’t helping. (If they did, ivermectin sales in the United States would not have soared.) To be fair, moral panics mean clicks. I forgot about that. Sets the table for a response to: A Prominent Study Said Ivermectin Prevents COVID, But The Data Is Suspect Buzzfeed.

Longitudinal Trends in Body Mass Index Before and During the COVID-19 Pandemic Among Persons Aged 2–19 Years — United States, 2018–2020 Morbidity and Mortality Weekly Report, CDC. From the summary: “Among a cohort of 432,302 persons aged 2–19 years, the rate of body mass index (BMI) increase approximately doubled during the pandemic compared to a prepandemic period. Persons with prepandemic overweight or obesity and younger school-aged children experienced the largest increases.”

Gottlieb: CDC hampered U.S. response to COVID Axios. This seems to be the first insider’s book deal out of the box. Worth a read (the review, I mean).

Analysis: Investors brace for a great fall in China Reuters. We’re heard this before, though.

Explainer: How China Evergrande’s debt troubles pose a systemic risk Reuters. Michael Pettis: “Good article, but the most important systemic risk Evergrande poses is setting off financial distress behavior across the residential property sector that causes revenues to fall, expenses to rise, liquidity to tighten and insolvency to spread.”

NUG: No choice but to declare ‘defensive war’ NHK. “She also said the declaration was made as the NUG had learned of the military’s plans with the monsoon season about to end.” Myanmar’s monsoon season is said to end in late October, but climate change means that firm dates are up in the air.

Finding fault lines within the Tatmadaw Frontier Myanmar. Like I’ve said, wake me when a unit defects en masse, with its leadership.

Top court confirms one-year prison term for ex-presidential aide in illegal surveillance case Yonhap News Agency. Wow, I wonder what it’s like to live in a country where the rule of law applies to high officials.

This Is Life in Rural Afghanistan After the Taliban Takeover NYT. No shooting. If only the United States could say the same!

The Taliban Enigma and the Polycentric World Russia in Global Affairs

Pounds and ounces to return to UK shops after Brexit as Government sets about cutting EU rule Independent. Presciently, of BoJo: “But whatever his weight in pounds, shillings, and ounces / He always seems bigger because of his bounces.”

Kenny MacAskill: Scotland, but not as I know it Craig Murray Justice Campaign

FCC Wants Landlords to Stop Screwing Up Your Internet Vice

The next step in immorality: charging to create and cure disease British Medical Journal. “The next step in immorality is to charge patients to become sick and be paid to help with treatment. It’s a step that Philip Morris International, one of the world’s richest tobacco companies, is seeking to take with its proposed £1bn purchase of Vectura, a pharmaceutical company that makes inhalers for respiratory diseases.” Cf. Frederik Pohl and C. M. Kornbluth The Space Merchants (Galaxy, 1952):

“I came off shift dehydrated, as they wanted me to be. I got a squirt of Popsie from the fountain by punching my combination — twenty-five cents checked off my payroll. The squirt wasn’t quite enough so I had another — fifty cents. Dinner was drab as usual; I couldn’t face more than a bite or two of Chicken Little. Later I was hungry and there was the canteen where I got Crunchies on easy credit. The Crunchies kicked off withdrawal symptoms that could be quelled only by another two squirts of Popsie from the fountain. And Popsie kicked off withdrawal symptoms that could only be quelled by smoking Starr cigarettes, which made you hungry for Crunchies . . . Had Fowler Schocken thought of it in these terms when he organized Starrzelius Verily, the first spherical trust? Popsie to Crunchies to Starrs to Popsie?

The U.S. Army’s Iron Dome could be headed to Ukraine Politico. Certainly useful against rockets fired by Hamas….

Did Occupy Wall Street mean anything at all? FT 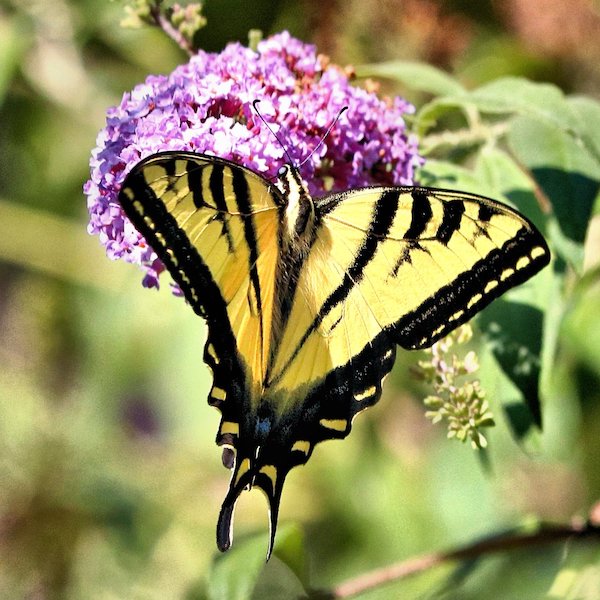 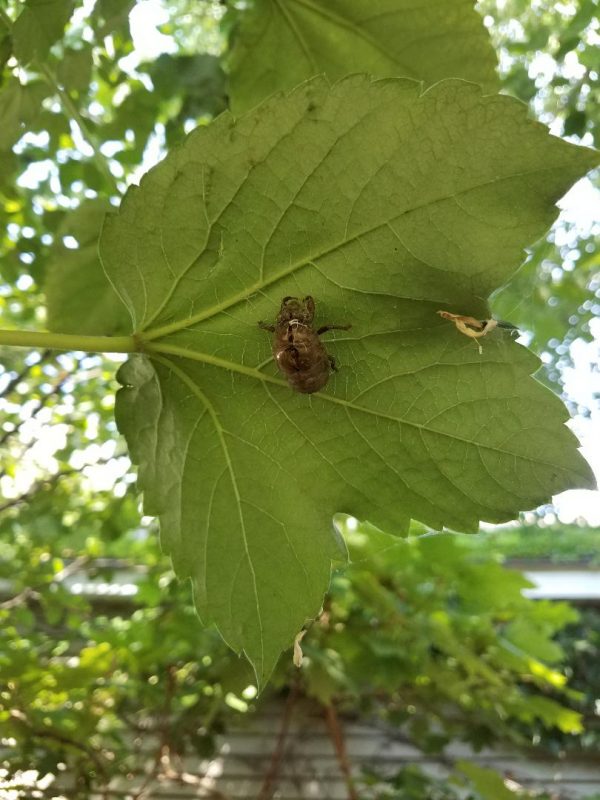