Boris Johnson: Time for humanity to grow up on climate change BBC

Is ‘the worst cold ever’ going around? BBC. Yours truly has a mild sniffle nearly all winter, which I tell myself helps me ward off worse infections (this really does seem to be true). I am sniffling a bit ahead of schedule.

People who eat more dairy fat have lower risk of heart disease, study suggests CNN (furzy). n=1, but my 93 year old mother thinks butter is a food group and has a “perfect” EKG. And she has correctly declared herself to be the original couch potato, so it’s not as if her heart benefited from years of strenuous activity.

JUST IN – Israeli Ministry of Health announces that the “Green Pass” for vaccinated expires when 6 months have passed after the 2nd dose and now also 6 months after the 3rd (“booster”) vaccination.

Covid: Immune therapy from llamas shows promise BBC. Bob H: “I haven’t read this ariticle, I just like the pictures.”

Echoes Through Time: The Historical Origins of the Droplet Dogma and its Role in the Misidentification of Airborne Respiratory Infection Transmission SSRN

Study Shows That Up To 8 In 10 Women Had A Miscarriage After Getting The Covid Vaccine Before The Third Trimester Evie. This is a right-leaning and lunatic-adjacent site with a Teen Vogue veneer. Magazine startups generally and right wing ones especially are often thinly staffed, and I think that is the case here. It has a professional look but does not go beyond the generic in the way that Teen Vogue or The Strategist do. Hence thin links, and also the willingness to take work from writers who will work for little or nothing, which includes writers with other sources of income, like mom and dad OR right-wing think tanks. With that big caveat, on a quick pass, I think they have the math right…The key point is they are correct to exclude getting vaccines in the third trimester from the computation of miscarriages. A miscarriage = spontaneous abortion when fetus not yet viable. Viability in the US is considered to be at 24 weeks, as in just before the third trimester.

Looks like Macron has extracted his payoff. From the Politico daily European newsletter:

MACRON AND BIDEN VOW TO MAKE AMENDS: In a remarkable conciliatory statement after his call with French President Emmanuel Macron, U.S. President Joe Biden on Wednesday expressed regret over an Indo-Pacific security pact that enraged Paris.

How Biden says sorry 1: “The two leaders agreed that the situation would have benefitted from open consultations among allies on matters of strategic interest to France and our European partners. President Biden conveyed his ongoing commitment in that regard,” said the readout of the call released by the White House and the Elysée.

How Biden says sorry 2: Biden’s most concrete concession to France was a promise to reinforce America’s “support to counter-terrorism operations in the Sahel conducted by European states.” Macron has long been calling for the international community — especially other EU countries and the U.S. — to step up their support to France’s mission in Mali.

Saying it in person: The White House also announced plans for Biden and Macron to meet in Europe at the end of October. In addition, the French Ambassador to the United States Philippe Étienne will return to his post in Washington next week, after being recalled last Friday amid the diplomatic row.

Europe doesn’t need a ‘Mega-Fab’ Bruegel. Readers? My default is that supply chain issues are making clear that being more of an autarky, at the cost of getting the best price, is worth the tradeoff. But the lead times here are not trivial.

Country Britain dumped the EU for not interested Daily Mash

There was never any prospect of deals that would prevent our overall access and trade from falling. Other deals would be too shallow, because of the difficult choices they would throw up or sovereignty-reducing. And the non-EU world is too far away and ‘small’. https://t.co/IjgpAi3O4l

By crushing party democracy, Labour may sign its own death warrant openDemocracy

Wagging the Bitcoin Dog Counterpoint. Yours truly was not cynical enough: “Living up to its deserved reputation as a tool associated with criminality, the Salvadoran move to Bitcoin is very much political theater.”

The Fed is evaluating whether to launch a digital currency and in what form, Powell says CNBC (J-LS)

So BofA thinks their customers only rent their deposits?

*BANK OF AMERICA IS A `SUBSCRIPTION BUSINESS,’ MOYNIHAN SAYS

The Global Housing Market Is Broken, and It’s Dividing Entire Countries Bloomberg. I was going to write this up….a very good, in depth account. 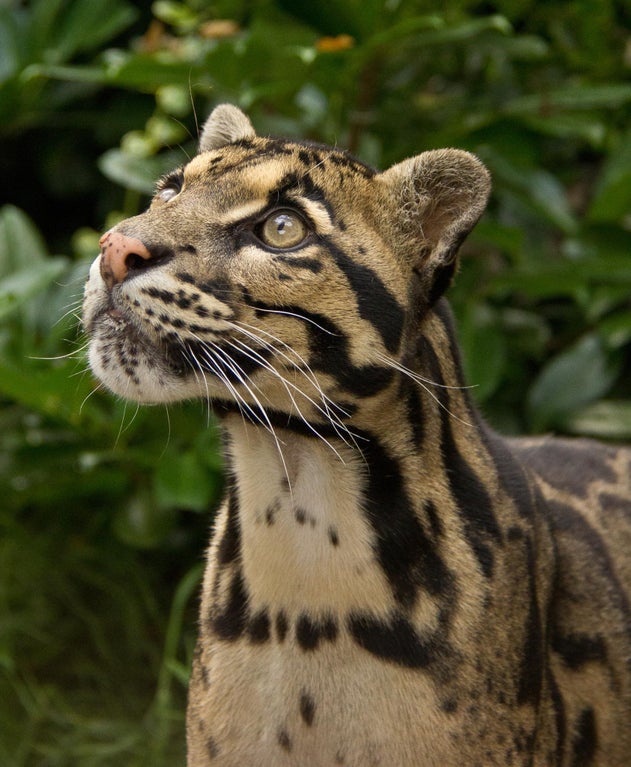