A hamster has been trading cryptocurrencies in a cage rigged to automatically buy and sell tokens since June – and it’s currently outperforming the S&P 500 Business Insider (Dr. Kevin). Must be the same lab with the monkeys that are typing Shakespeare.

Smoking and COVID-19 outcomes: an observational and Mendelian randomisation study using the UK Biobank cohort BMJ. Layperson writeup: Smokers up to 80% more likely to be admitted to hospital with Covid, study says Guardian

70% of long Covid sufferers develop damage to at least one vital organ like the heart or liver, a new U.K. study found pic.twitter.com/JrqG9zZ1UN

Singapore finding it hard to ‘live with Covid’ Asia Times

Dozens Of Massachusetts State Police Troopers Resigning Over COVID Vaccine Mandate, Union Says CBS Boston. As we said, perhaps not as clearly as we could have on our post on vaccine-only mandates, the issue (and the people nominally in charge appear to have lost sight of this) isn’t the absolute number of resignations/retirements, but how many are strategically significant, as in they are in positions that can’t be filled quickly due to the need for training and/or experience, AND they are in position where staffing is already short. Given how fond the MBA crowd was of cutting personnel to the bone, and then Covid leading many low level workers to decide they needed to be paid more either to risk their health for showing up or shoulder extra work because others had quit or were home sick, staffing shortages could crop up in more places than you’d anticipate. Having said that, I am still surprised that cops are quitting, since unless they have been in service long enough to get a full pension, they have good reason to hang on. Or has Mass gone to defined contribution for younger state troopers?

What is behind China’s power crunch? Reuters (resilc)

China is decoupling from the world, not the other way around South China Morning Post (furzy)

Pollution: Has North India had any success in controlling stubble burning? Scroll (J-LS)

Members of the CDF attack around 40 of the 200 junta troops stationed in the nearly empty town.https://t.co/o9UrEOY3zc

The train that shrunk France… and Europe ars technica (J-LS)

Britain Will Never be Taken Seriously with a Genuine Charlatan as Prime Minister Patrick Cockburn, Counterpunch

What is the legacy of the Angela Merkel era? Guardian (Kevin W)

Bolsonaro then threatened to act outside the 'boundaries of the constitution' in a stand-off with the Supreme Court, which has emerged as a focus of his ire after repeatedly striking down initiatives close to the president’s heart https://t.co/zmrykSeG05 pic.twitter.com/Mjg7jyWo6p

Kidnapping, assassination and a London shoot-out: Inside the CIA’s secret war plans against WikiLeaks Yahoo (Chuck L). Lambert featured this yesterday. However….

I recall Lambert having some absolutely horrific issues with some of his devices invoving bizarre lockouts:

@xeni I've had my fill of Apple's so-called security: first the spyware embedded in iOS 15, now they tell me that it will take until October 10th to recover my Apple ID for my Watch 6: https://t.co/tFfebGzpxv

Marines Reluctantly Let a Sikh Officer Wear a Turban on Duty New York Times. Gah. Americans are so provincial. I hired Sikh (LSE trained, a bit of a British accent) at Sumitomo Bank. I have to admit to getting enormous pleasure from clients and deal professionals going visibly on tilt when they first met him and then deciding he was OK based on how articulate he was. As the Japanese board member who hired me said when I got resistance over bringing him on board, “His talent overcomes his turban.”

Google, in Fight Against Record EU Fine, Slams Regulators for Ignoring Apple Reuters. Last I checked, “whaddaboutism” is not an accepted legal defense.

Florida Gov. Ron DeSantis launches investigation into Facebook for election interference over its ‘whitelisting policy that allowed certain elites to post whatever they want with no consequences’ Daily Mail. This would be fun if he’d actually sue and subpoena records, but I doubt he ever intended to go to the mat.

Boston and Dallas Fed chiefs at center of trading scandal to resign American Banker (J-LS). After setting such a fine example, too bad we can’t get Pelosi to follow suit.

Almost half a million US households lack indoor plumbing: ‘The conditions are inhumane’ Guardian (Kevin W)

NYC Will Pass Landmark Laws to Protect Delivery Workers GrubStreet. We flagged this last week via an article from THE CITY. 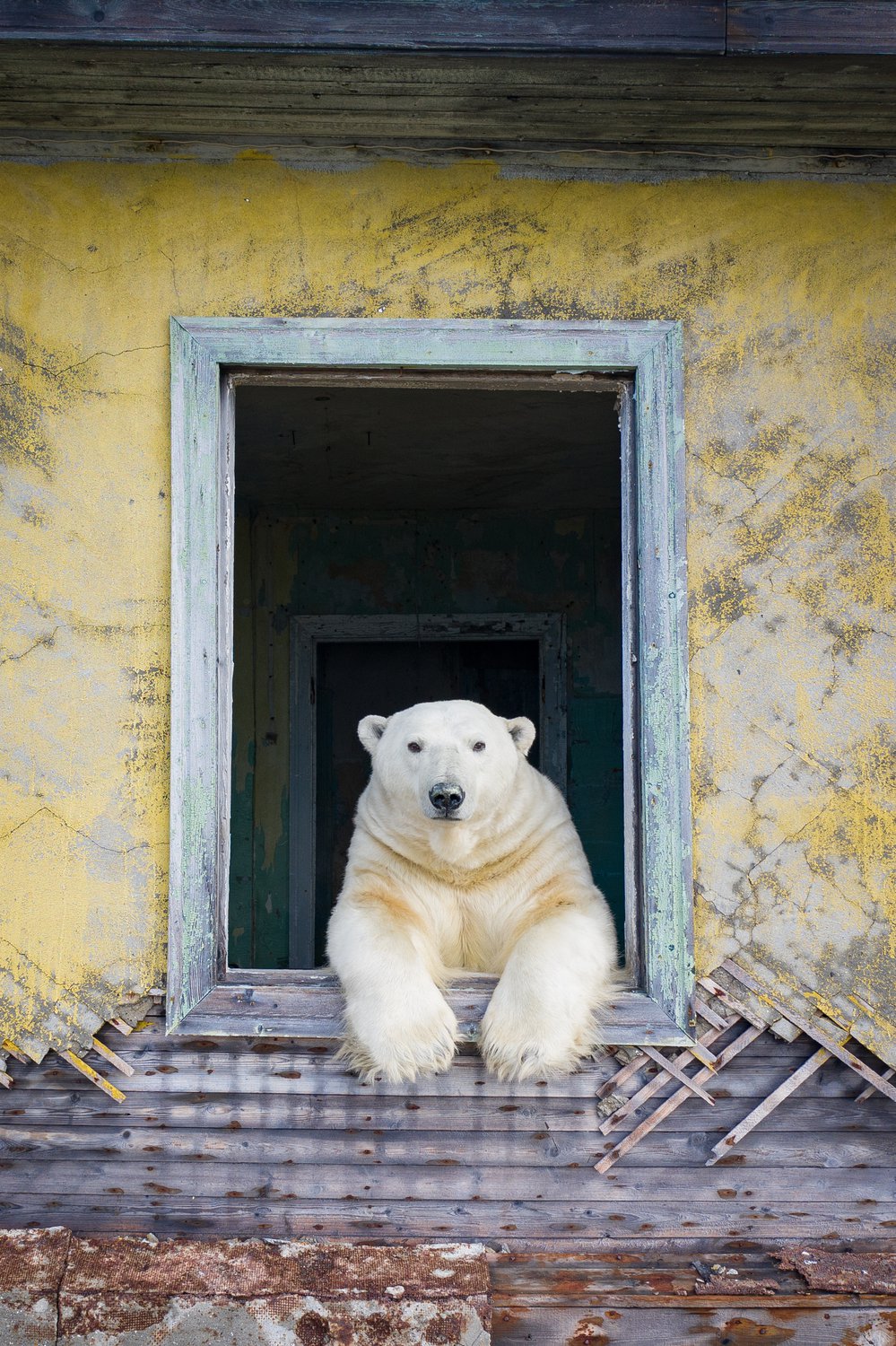 And a bonus. Looks like an Aby not up to show standards (see stripes on tail). But Abys are smart!

How to fold a fitted sheet…??? pic.twitter.com/soF5fF1wdB