Shakira: Singer attacked by a pair of wild boars BBC

Book Review: The Mirage of a Town Without Cellphones Undark

Lead contamination found in blood of half of young kids in U.S.Bloomberg (Robert M)

China looks overseas for vaccine data in search for way out of Covid-19 South China Morning Post. Well, they won’t find any here!

TLDR: two epidemics really – one in under 18s (and their parents) which is bad and getting worse and the other in everyone else which is getting better.

Moar UK, where they do have data:

This is frankly terrifying. *1 in 21* children of secondary school age had SARS-CoV-2 the wk ending 25th Sept. Rises continuing. Tell me again that schools don't 'drive' transmission and we don't need mitigations in schools. To all those who've been in denial – this is on you. pic.twitter.com/utAXiijq6W

Biden sued by Air Force officers who compare vaccine rule to death sentence ars technica (resilc). Seems a bit better argued that most suits like this but still very unlikely to prevail.

How America Screwed Up the Great School Reopening New Republic

‘My 12-year-old has to get vaccinated but a teacher doesn’t’? Fury as Gov. Newsom mandates shots for ALL California students from 7th to 12th grade – but exempts staff Daily Mail

German youth voted for change — but what does that really mean? DW

“Inside every —— there is an American trying to get out …” Turcopolier (Chuck L). Important.

We Asked Vets Of The Soviet-Afghan War To Judge The U.S. Exit. Here’s What They Said NPR (David L)

Counterinsurgency – a much failed strategy? (Originally published on SST in 2013. Re-published on the occasion of our 2021 defeat) Turcopolier (Chuck L)

A Declassified State Department Report Says Microwaves Didn’t Cause “Havana Syndrome” BuzzFeed. Um, the crickets as perps was published quite a while back…

Progressives exult in new-found power and Progressives cheer, moderates groan as Biden visit caps chaotic week The Hill. The danger is confusing a battle for the war. Nevertheless, the moderates (as in the Dem party “do as you are told” faction had to have Biden tell them the obvious? They are that clueless? From the second story:

Yet if the goal was party unity, the president seemed to fall short. In the roughly 40-minute closed-door meeting in the Capitol’s cavernous basement, he broke the bad news to moderates that a vote on a bipartisan infrastructure bill would not happen on Friday, as scheduled, eliciting discernible sighs from the centrists in the room.

What will people remember from the Build Back Better Act and the infrastructure bill?

The life-changing programs like paid leave and childcare. Health care and housing. Saving our planet. Roads and bridges are important — but we also need transformative change. pic.twitter.com/J7p4t7Cdz5

The Infrastructure Bill Is Not Marxist. I Wish. New Republic

Krugman calls for the coin https://t.co/XWkD4SK6Lt

Fatal police violence by race and state in the USA, 1980–2019: a network meta-regression Lancet. Important.

My Time With the FBI Counterpunch (Chuck L)

Indian Tribes Are Governing Well. It’s the States That Are Failing Washington Monthly

The EU wants everyone to use USB-C chargers—including Apple Popular Science. Resilc: “Never enough ewaste to send to Africa.”

Nobody Really Knows How the Economy Works. A Fed Paper Is the Latest Sign. New York Times

Report Reveals the IMF’s Hidden Fees, and How Desperate Countries Pay the Most In These Times (furzy)

There's a much deeper rot in the practices and culture of central bank governance than many are willing to admit https://t.co/IunwKXfRyO 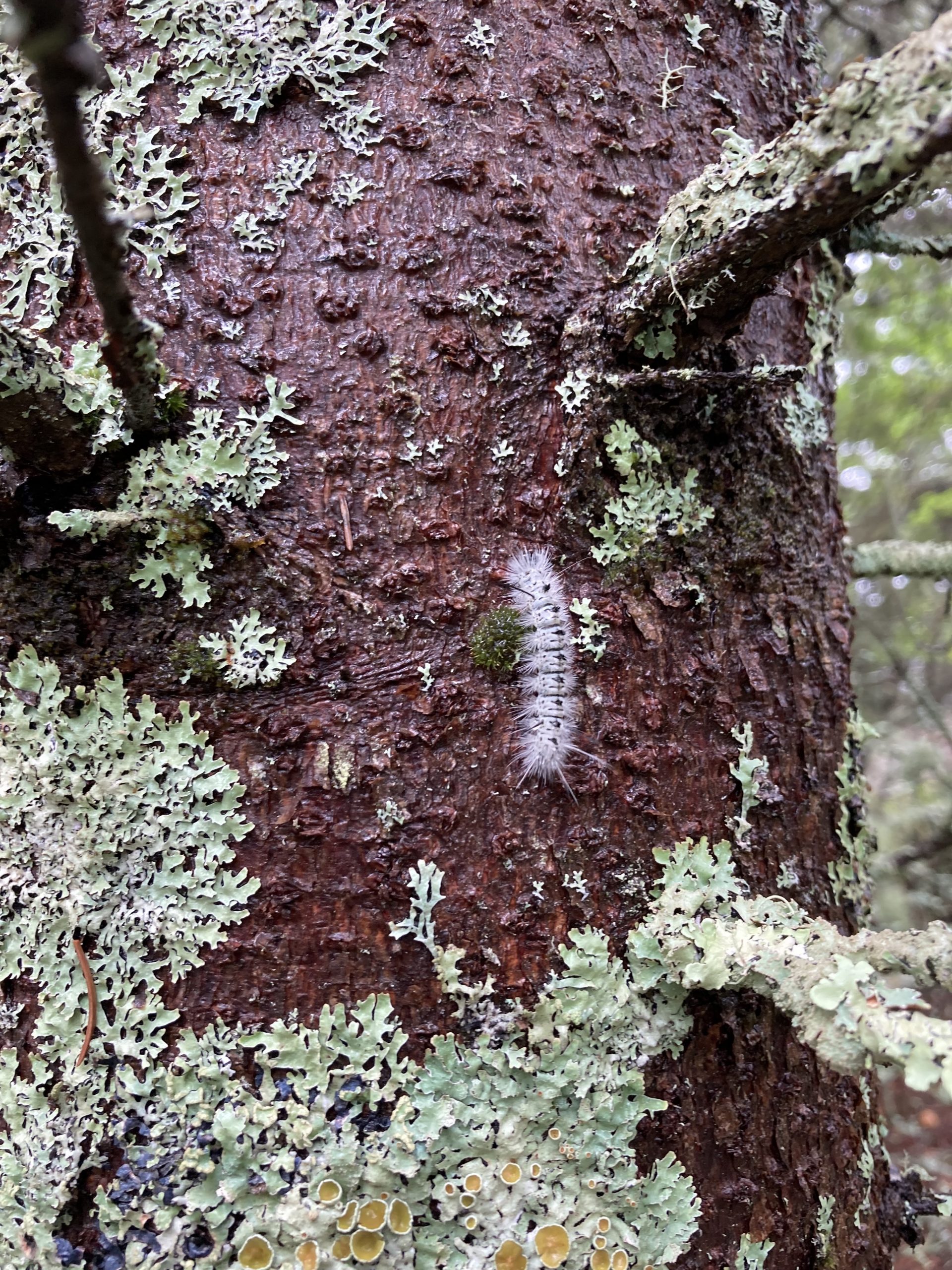 A spectacular sight 1225m (4019 ft) beneath the waves off Baja California as EVNautilus encounter the amazing Halitrephes maasi jelly.