The Man who Translated the Bible into Latin Antigone (Anthony L)

A global tragedy: Up to 180,000 health care workers have died from COVID-19 WSWS

A Winter of Hard Choices as Pandemic Persists Bloomberg. We have been saying that if there’s a winter spike, lockdowns are likely given diminished hospital capacity.

Test the airplane wastewater—Analysing wastewater samples from long-haul international flights could be the key to detecting #COVID19 earlier – before passengers show any symptoms. A study shows it’s useful and cost effective. https://t.co/cbN7VDtPvY

Gen. David Thompson, Space Force commander, warns of China’s growing threat to U.S. in space – Washington Times. Resilc: “Give me budget or the gooks will steal the moon>’

India-UK Want To Lead A Global Solar Grid, What It Will Take India Spend

After another round of technical talks between European Commission and UK officials in Brussels this week, here’s a state of play on the NI Protocol talks:

On suitcases, handles and fire-starters The Saker (Micael T)

A Harvard freshman made a social networking app called ‘The FaceTag.’ It’s sparked a debate about the ethics of facial recognition. Business Insider (J-LS)

Lambert got this just as it was breaking yesterday. In case you had the good fortune not to have heard yet: What Do Democrats Do All Day? On Neera Tanden’s promotion Alex Pareene. Failing up as Biden’s Rahm candidate.

New Facebook Storm Nears as CNN, Fox Business and Other Outlets Team Up on Whistleblower Docs The Information (furzy)

It seems that everyone now agrees that the bottleneck is yard space at the container terminals. The terminals are simply overflowing with containers, which means they no longer have space to take in new containers either from ships or land. It’s a true traffic jam.

And with all the containers piling up in the terminal yard, the longshoremen can’t unload the ships. And so the queue grows longer, with now over 70 ships containing 500,000 containers are waiting off shore. This line is going to get longer not shorter.

Super-Rich Form Exclusive Club R360 for Billionaires, High-Net-Worth Individuals Bloomberg (J-LS). Hint: this is not for billionaires. They have their own family offices. This is for wanna-bes. I guarantee the only “billionaries” are the organizers, who have a profit participation, and perhaps a buddy they enlisted to participate to improve the optics (and who no doubt got a considerable “founding member” discount).

The other issue, as any savvy knows, that when someone is pushing an investment idea, the concern isn’t that they own a stake. It’s that they are unloading that stake.

Crew member in charge of prop gun that killed cinematographer was a ‘replacement brought in after workers walked off set of Rust’ following row about conditions and ‘two misfires’ days before tragedy: Alec Baldwin was told weapon was safe to use Daily Mail (J-LS). Wowsers.

DM is actually very good at this sort of reporting, but for those who want MSM verification: Alec Baldwin ‘Rust’ camera crew walked off before shooting Los Angeles Times. Kevin W: “So, not so much a tragic accident but an accident waiting to happen.”

A better moment in movie-making (furzy):

If you haven’t yet seen the ‘impossible’ crane shot from Soy Cuba (1964), prepare to have your day made. pic.twitter.com/zbatIz2h6k 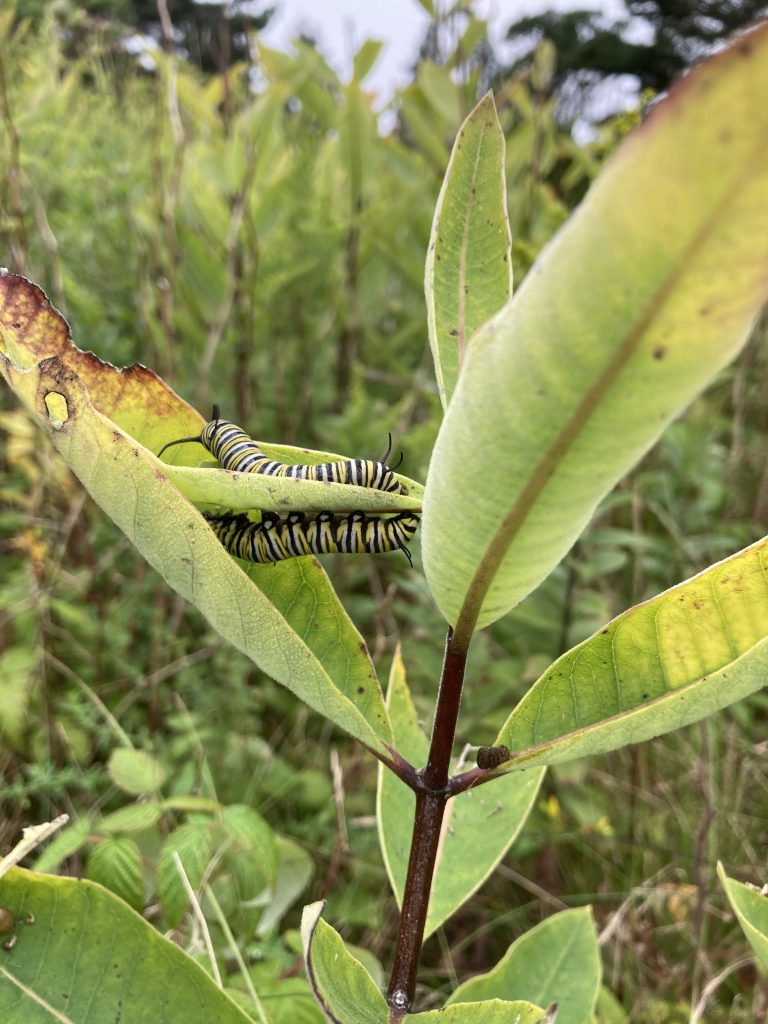