How to throw a pagan Halloween party FT

WitchTok: the rise of the occult on social media has eerie parallels with the 16th century The Conversation

Inside the Alec Baldwin Shooting: A Dysfunctional Set and a Fatal Mistake WSJ

Spiders are much smarter than you think Ars Technica

Inside a “Fake” Conference: A Journey Into Predatory Science Technology Networks

NYC School Enrollment Down by 64,000 Since Pandemic Started The City

Can a pro-Covid vaccine, anti-mandate position help a Republican win in a Democratic state? Stat

COVID booster mandates? New Jersey hospital is among first for those who got J&J shots The News & Observer

What Big Oil Knew About Climate Change, in Its Own Words Counterpunch

Time for action: Climate leaders call for world to finally face up to planetary crisis as Cop26 looms Independent

Feral hogs are a problem for the climate, researcher says Yale Climate Connections

How the Netherlands is turning its back on natural gas BBC

Let me at him, Trudeau! Boris looks as if he’s being held back by Canadian PM when he sees Macron at G20 – after vowing legal action over fisheries row as French fishermen call Brits ‘pirates’ Daily Mail

Wearing an item of clothing twice does not give you “eco credentials” pic.twitter.com/04f4G8TSwH

A post-Trump test for Democrats looms in Virginia election AP

The Demand for Money Behind Many Police Traffic Stops NYT

This gets you a $30 million/year Comcast contract — from the people deeply, profoundly worried about the spread of conspiracy theories and disinformation. pic.twitter.com/BnmbKEGJhd

Part of the reason why this story hasn’t been told is because media was complicit… Corporate media fell down on the job in reporting on the financial crisis. ⁦@davidsirota⁩ on “Meltdown” https://t.co/1PnOKnUhQe

Mohammed Shami And The Silence Of “New India” Mojo 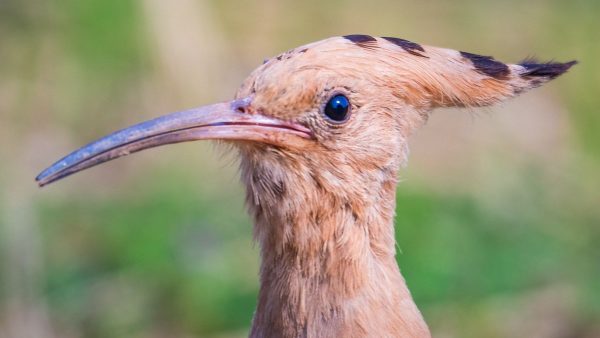