This is Naked Capitalism fundraising week. 1386 donors have already invested in our efforts to combat corruption and predatory conduct, particularly in the financial realm. Please join us and participate via our donation page, which shows how to give via check, credit card, debit card, or PayPal. Read about why we’re doing this fundraiser, what we’ve accomplished in the last year, and our current goal, more original reporting.

We are all frail Aeon

Getting a foothold in global opera: the cost of COVID openDemocracy

Antibody protection after mild COVID-19 may not last; an estimated 100 million people have had long COVID Reuters (resilc)

So @trishgreenhalgh has been right all along about mask-wearing.
And the @BBC this morning added that it was more effective ☆than anything else☆ in reducing Covid transmission.
Now let's see all the apologies for her loathsome abuse come flooding in…. https://t.co/ZFIAdIWcmx

Glasgow: a clearer sense of direction but with no hard numbers Bruegel

Gains and disappointments from COP26, and now to tend to the gaps Yale Climate Connections

Biden-Xi summit: An impotent gesture before the danger of war WSWS

1. it confirms my warning 2 weeks ago that even foreign firms like @google, @Meta
& @Twitter are required to comply with the new law even if they are not operating in China, and further expands the list of covered activities under Art. 3 of PIPL by adding https://t.co/ie29xEL4Ry

The founder of Evergrande has used $1.1 billion of his own money to pay down company debt, pledging mansions and selling art to raise funds Business Insider. Why do I suspect that he was leaned on, big time? Flip side is this sort of thing doesn’t happen in the Anglosphere.

China’s Belt and Road chugging along in Central Asia Asia Times. Kevin W:
Check out the two paragraphs starting with ‘The main hitch…'”

An Unlikely Threat to the Western Alliance Atlantic. Wowsers, overlooks multiple issues: 1. EU offered many concessions on the supposed sticking point, intra UK trade, exempting that don’t or are unlikely to wind up going from NI to the EU. EU has every reason not to allow NI to become a backdoor for evading EU rules. 2. The GFA was never EU’s problem to solve, yet Barnier went further than needed in offering the UK three options in December 2018; 3. The UK has made clear that it won’t be happy until it is free of the jurisdiction of the ECJ over certain issues….which so far have not come into play. So the EU expects the UK to keep retrading the deal bit by bit if it doesn’t make that ask now; 4. Northern Ireland will do worse economically than under current arrangements.

Coming to the US:

Interesting messaging here by @NickTriggle – the devastation of the NHS is inevitable, and there isn't anything we can do to stop what's happening now- long A&E waits, and people dying in ambulances. Manufactured inevitability is how we normalise death.https://t.co/omoCR4Rlai

At #AHLC meeting in Oslo tomorrow, Israel will ask European & int'l donors to restore aid to the PA, which dropped by 85% over last 13 years, leading to severe budget crisis.

But while asking donors to pay up, Israel itself cuts funds from PA tax revenues it collects for the PA: https://t.co/WsS5hwQ8Cn

Arab Rapprochement With Syria’s Assad Works for Israel Too Haaretz

Another Intel Chip Flaw Puts a Slew of Gadgets at Risk Wired. Resilc: “Oh noooooooooo, someone could hack my Internet connected bird feeder.”

Biden, top officials spread out to promote infrastructure package The Hill. Smacks of desperation and disconnect. Once you’ve passed a spending bill, voters want to see results, not more talk.

Jarring GOP divisions come back into spotlight The Hill

Convictions will be overturned for pair in 1965 assassination of Malcolm X, raising new questions in killing, sources say Daily News

I wish Dems got rid of jargon like equity, marginalized, underserved and used words like people, power, bargaining, etc. We need to stop sounding like a giant corporate HR department.

Apple will sell you iPhone parts to fix your own phone at home The Verge. Resilc: “Next John Deere I hope.”

‘Where’s the Scam?’ – Inside the Viral ‘Plant a Tree’ Instagram Trend Vice. Resilc: “I do about 300 a year in Vermont. Depending on rain late spring, I keep maybe 50% over next winter.”

Visa Tumbles on Amazon Ban in U.K. as Fight on Card Fees Expands Bloomberg. Vlade: “Hahah. Amazon vs Visa fight (so far, in the UK). Let’s get out the popcorn…”

Justice Dept Sues Uber for Price Gouging the Disabled With “Wait Times” US News (Eric the Fruit Bat). Two minutes??? Most NYC cabs don’t start the meter until the passenger tush is in the seat. 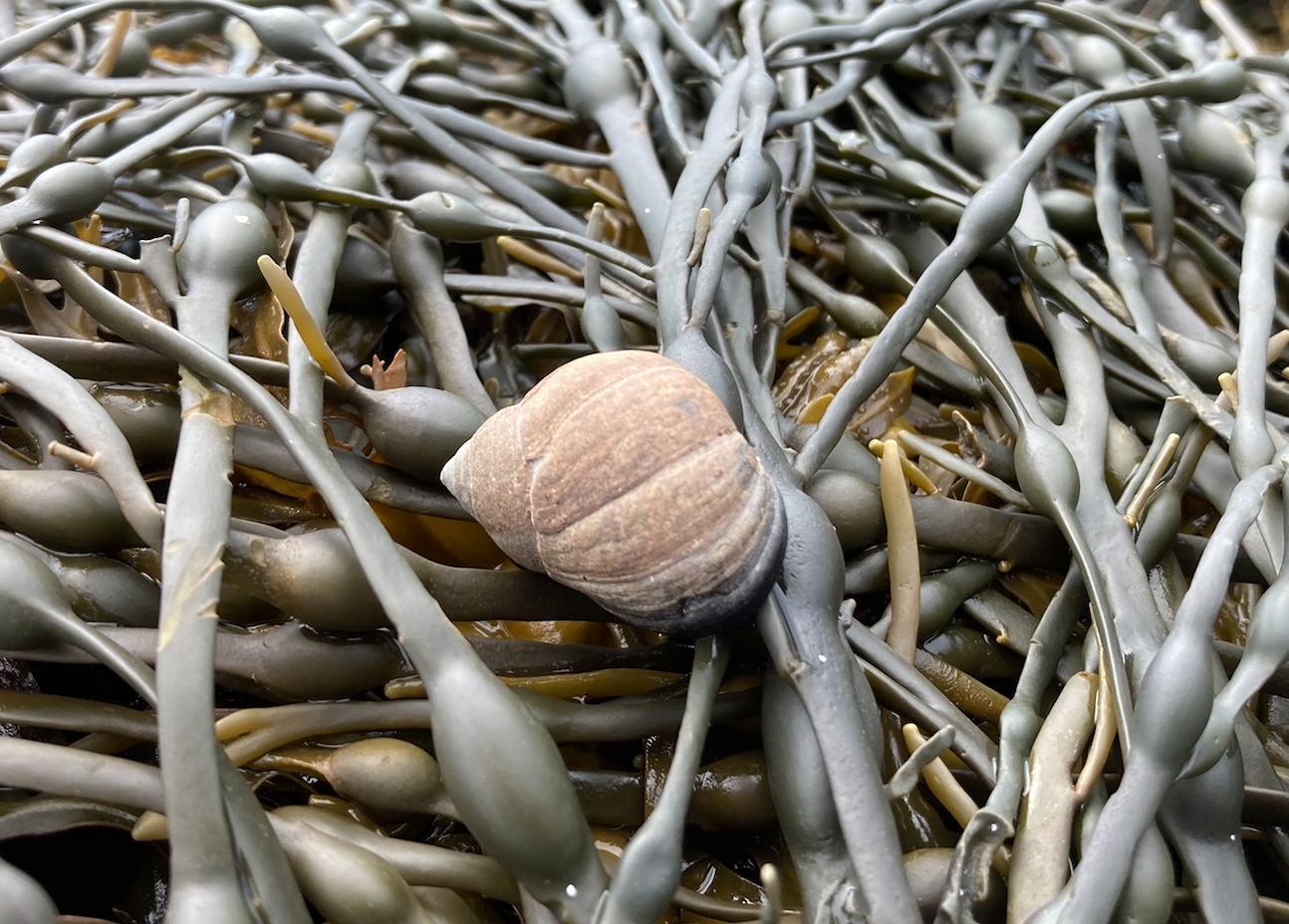