Our Friend, the Couch Panther An Englishman in Texas (Tam L). Please read.

Rain to replace snow in the Arctic as climate heats, study finds Guardian. Resilc: “This all going teats up quick.”

A Cure for Type 1 Diabetes? For One Man, It Seems to Have Worked New York Times (Chuck L)

To Be Energy-Efficient, Brains Predict Their Perceptions Quanta (Robert M)

How we became weekly aeon

Seems #SARSCoV2 #COVID19 can do in humans what it used to do only in #bats: recombine. Even more important we keep circulation of this virus at minimum levels!!! https://t.co/VYtMZx6e8X

First we'll rewind a little to what was previously said in public about molnupiravir accelerating VOC evolution. Below, Haseltine explained his concerns while vague generalizations/guesses were presented for the other side (hardly assuring) https://t.co/iYATCfr0eV pic.twitter.com/wPxyV6NeTO

This is about how molnupiravir will create variants by accelerating viral evolution while not killing the virus.

Curiously, Gauteng was one of the places where they trialed it. That does not change the fact that the branch is very long and dates back to 2020. So if this was indeed a chronic infection, it probably started there. But what if this was an HIV patient that someone tried to cure with the drug and that gave it the final mutagenic boost? We will never know…

We are doing our absolute best to help the virus…

So most likely the chronic infection started more than a year ago.

Then sometime in August-September this year it hit the jackpot with the right additional mutations, from there it spread to other people, and it has since then been spreading very fast in South Africa starting in early October

In other words, finding it in other countries earlier than the first RSA sighting does not disprove Omnicron having originated in RSA, particularly given the early inferred timeline and the earlier B.1.1 sequencing.

In just a few weeks, in Pretoria S. Africa (north of Johannesburg) viral load detected in wastewater has reached similar levels as the peak of Delta

This at least indicates that transmission may be remarkably swift pic.twitter.com/TxR7DxsOuA

We reported a very long time ago, maybe a year if not longer, based on a study of UK REACT data (bloodwork on ~100,000 UK patients every 5 weeks or so) that elementary school kids were 2X as likely as adults to bring Covid into a household, and older children, 7x. But no one want to deal with the implications of kids being disease vectors.

Every variant we've had so far spread in schools disproportionately first, before spreading into the community. Schools are the first places strict mitigations should come in at this point. We've made this mistake so many times. I can't believe we're doing it again. https://t.co/8uOyHyFX1d

More in the “As we said” category (see rest of thread);

Death from SARS2 affects a rather small minority anyway, from an evolutionary POV. But more importantly, when you die of COVID, you do so weeks after you're finished propagating SARS2.
The virus could care less.
It's moved on bro…

I’m just a guy sitting in a dark room looking at whiteout images of Covid lungs as well Covid clots and Covid brains and Covid fibrosis wondering why some other people think this pandemic is over or made up or overblown or just like the flu. #TuesdayThoughts pic.twitter.com/4KwJaqXouj

How 2 Flights to Europe May Have Spurred Spread of New Variant New York Times (David L). Um, we reported this last Friday….

So we can't identify all cases (or probable cases) of Omicron. pic.twitter.com/3mmHb1xql9

FDA advisers narrowly endorse Merck’s Covid-19 drug Politico (Kevin C). As I run the math, it has only 35% efficacy (original 50% reduced by 30%). Charming.

Who Are Kashmir’s ‘Hybrid Militants’? The Diplomat (resilc)

Space Force Has a Plan for Training Its Troops. Now It Must Figure Out What They Need to Learn NextGov (Kevin W)

New law allows for warrantless spying on Australians – where next? RT (guurst)

‘He’s to the left of Lenin’: Republicans fear Cordray at Fed would further ‘Biden’s federal takeover’ of U.S. banking system MarketWatch. Help me. Conservative Big Lie, as anyone in Ohio during the foreclosure crisis will affirm.

I didn't appreciate how Biden has all but halted the drone war, especially compared to Trump https://t.co/kjTNuWdw3r pic.twitter.com/wE7qyqjAmO

No one seems to like the Lincoln Project anymore Politico. UserFriendly: “That’s a damn shame.”

‘Sheriff’s office, safe to come out’: Moment Michigan school shooter, 15, tried to lure screaming students out of locked classroom after killing three and wounding eight, including teacher mom-of six who is now on ventilator Daily Mail

CNN suspends Chris Cuomo indefinitely CNN (Bob H). Kevin W: “CNN is throwing Fredo to the wolves to save itself.”

The Token Disconnect Stephen Diehl. UserFriendly; “lol this is good.”

AI Is Learning to Manipulate Us, and We Don’t Know Exactly How Discover Magazine (David L)

Antidote du jour. I feel very guilty that I somehow missed this antidote, sent by reader Kenneth M a long time ago. I hope he is still reading and sees this:

For the ‘Dearly beloved but recently departed pets’ series, I offer Lady Jayne. She was a rescued border collie/Australian shepherd mix who reveled in life at the fullest extent of her leash, and never met a squirrel or other varmint she wouldn’t chase. A week ago that’s what did her in, when a squirrel [evil tree rats!] ran into the street to lure her in front of an oncoming pickup and she instinctively bolted after it. I can’t help but sadly harken back to the line in Bladerunner: “The light that burns twice as bright burns but half as long – and you burned so very, very brightly, Jayne.” Requiescat in pace 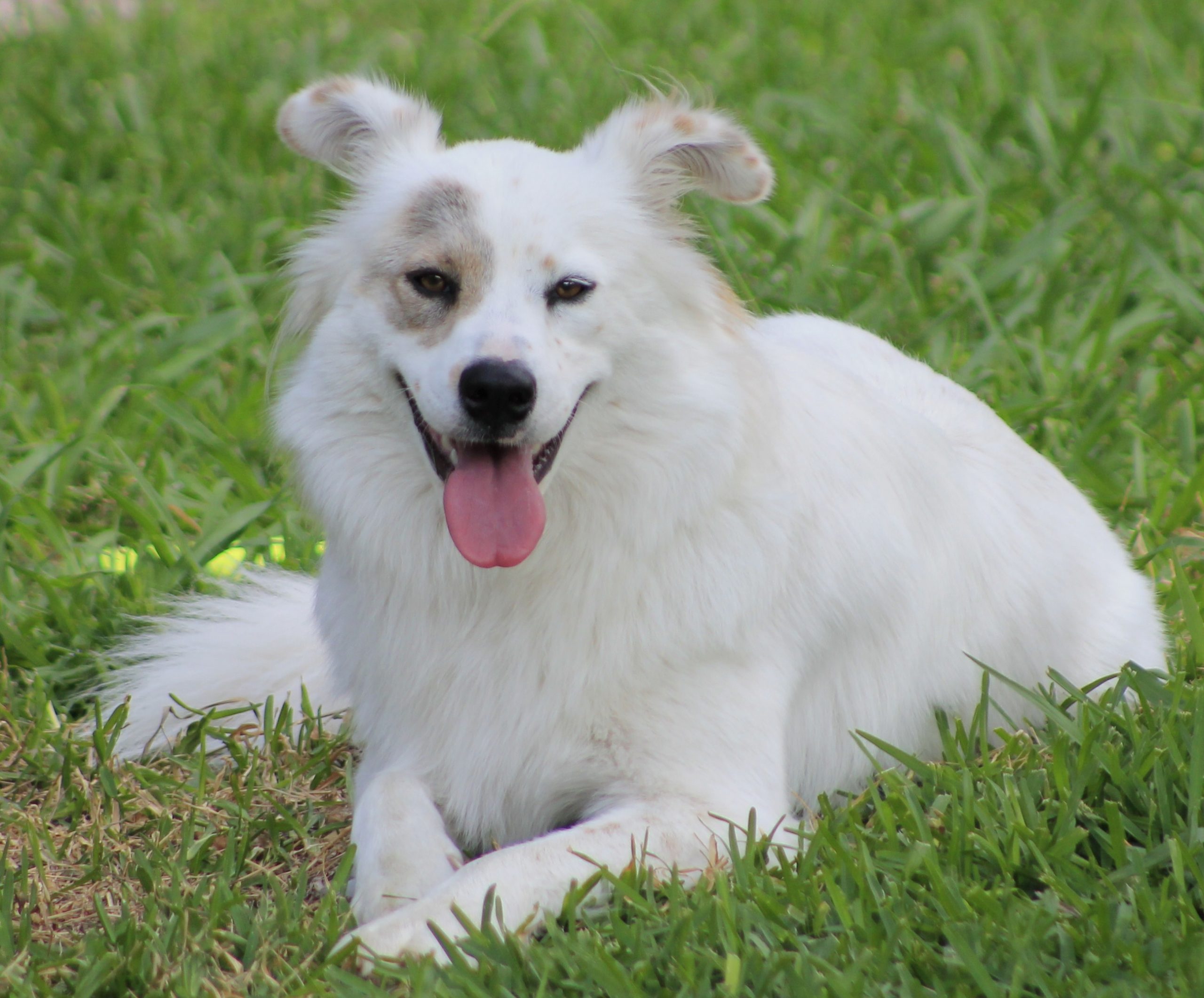